To celebrate the launch of season 2 of The Flight Attendant, streaming service NOW is giving fans the unique opportunity to experience the luxuries of first-class travel, without having to spend a fortune or leave the ground.

Research reveals that only a third of people (27%) have experienced a first-class flight in their lifetime, yet more than half (55%) dream of having the opportunity to do so one day. Inspired by fictional airline Imperial Atlantic Airlines from The Flight Attendant, NOW is bringing fans of the show one step closer to that dream, revealing an exclusive first-class lounge experience in The Cinema at Selfridges. 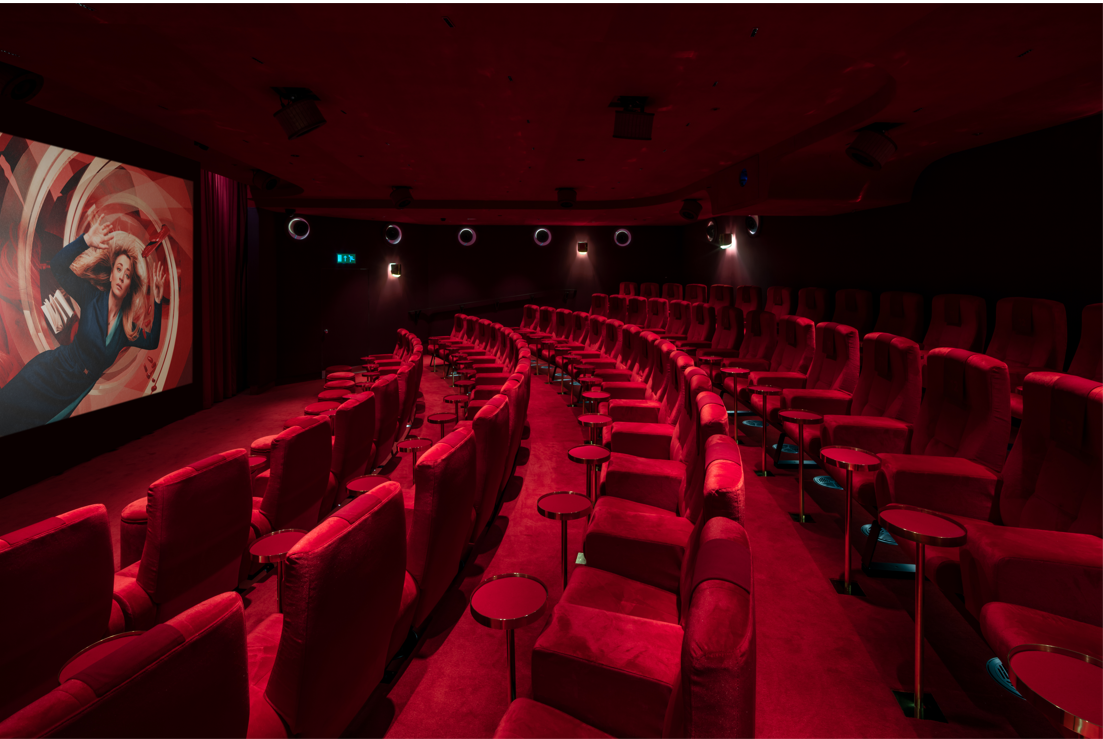 The lounge will be open on May 25th and 26th ahead of the new season of the Flight Attendant airing on NOW and Sky, allowing fans to become VIPs as they experience all the glam of first-class travel and be among the first people in the UK to watch the new series.

Top reasons for people wanting to experience a first-class flight include access to more space (64%), delicious food choices (46%) and being treated like a VIP (40%).

Lucky winners will be pampered with luxury LA-inspired beauty and wellness treatments including CBD massages, sunset manicures and will have access to an Oxygen bar where they can enjoy the benefits of boosted energy levels, increased concentration and better relaxation, whilst being served canapes from dedicated attendants, inspired by flight attendant turned CIA asset Cassie Bowden (Kaley Cuoco), and the other Imperial Atlantic crew members.

Guests will then kick-back in style in the lavish recliner cinema and buckle up to watch the first two action-packed episodes of The Flight Attendant Season 2 where Cassie becomes entangled in another international intrigue.

Priority boarding is available now – fans are invited to check-in and apply to attend the first-class lounge experience for free via ballot at here.

The Flight Attendant season 2 is available on Sky Max and streaming service NOW from May 26th on the Entertainment Membership at £9.99 per month.

Difficulty sleeping? This could be why…

5 top tips for refreshing the exterior of your home

The must have accessories to make a stunning kitchen

5 Tips To Help You Care For Your Cashmere Clothes

What to Do If You Think Your Child Suffers from ADHD

Cardiac Health: Top Ways To Care For Your Heart

4 Reasons Why Women Love to Shop

Why aluminium is ideal for awnings and patio covers

Sing like a pro with Sky Arts in Hyde Park