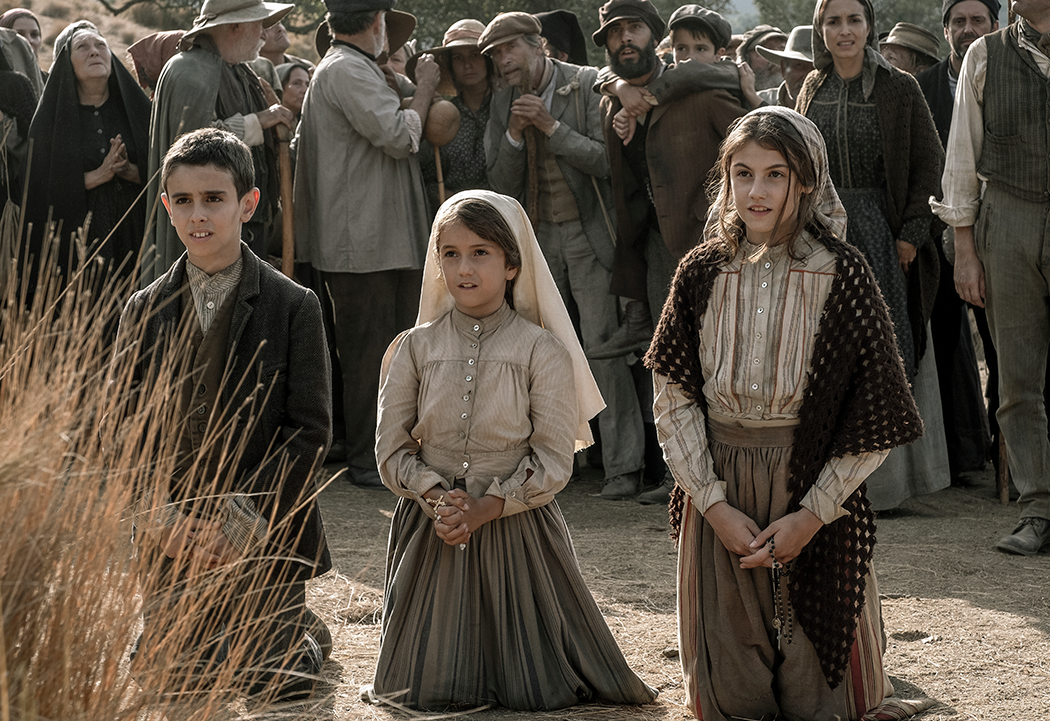 In 1917, outside the parish of Fátima, Portugal, a 10-year-old girl and her two younger cousins witness multiple visitations of the Virgin Mary, who tells them that only prayer and suffering will bring an end to World War I. As secularist government officials and Church leaders try to force the children to recant their story, word of the sighting spreads across the country, inspiring religious pilgrims to flock to the site in hopes of witnessing a miracle. What they experience will transform their quiet lives and bring the attention of a world yearning for peace. 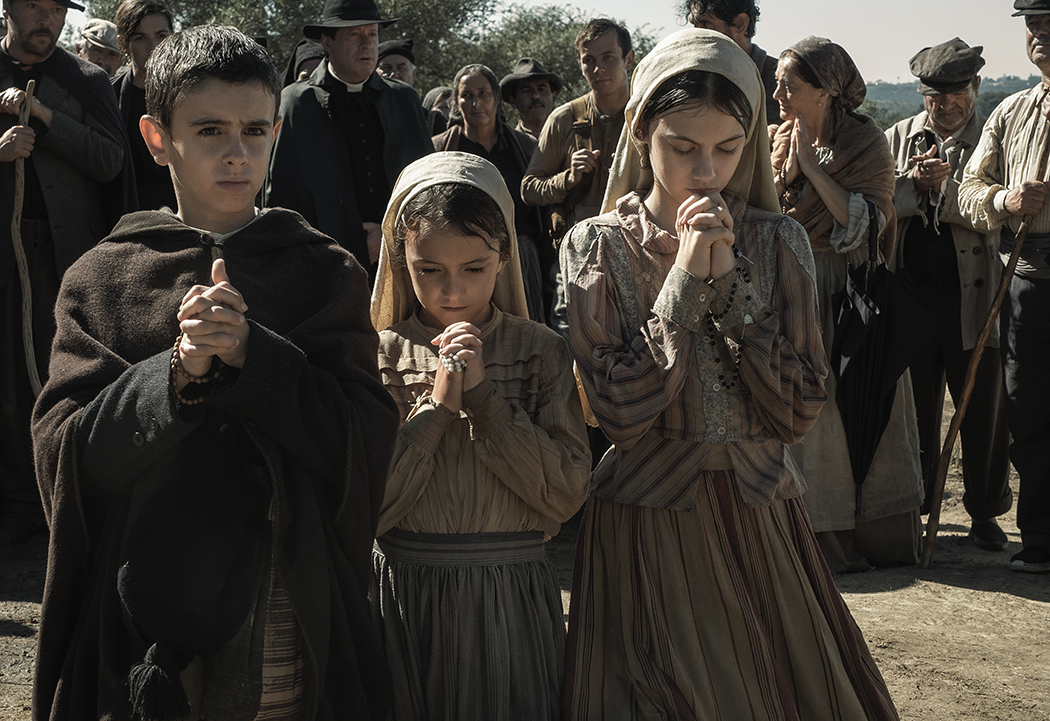 FATIMA is directed by Marco Pontecorvo (Pa-ra-da, “Game of Thrones”) from a script by Pontecorvo, Valerio D’Annunzio and Barbara Nicolosi. Original music is by Paolo Buonvino (Fathers & Daughters, Quiet Chaos) with a new original song performed by Andrea Bocelli. The soundtrack for the film is available to download digitally now and is released by Decca Records.

Fatima is an emotional and compelling movie with incredible performances from all actors. The stunning cinematography and faith driven storyline make for a spiritual movie that would appeal to audiences worldwide. 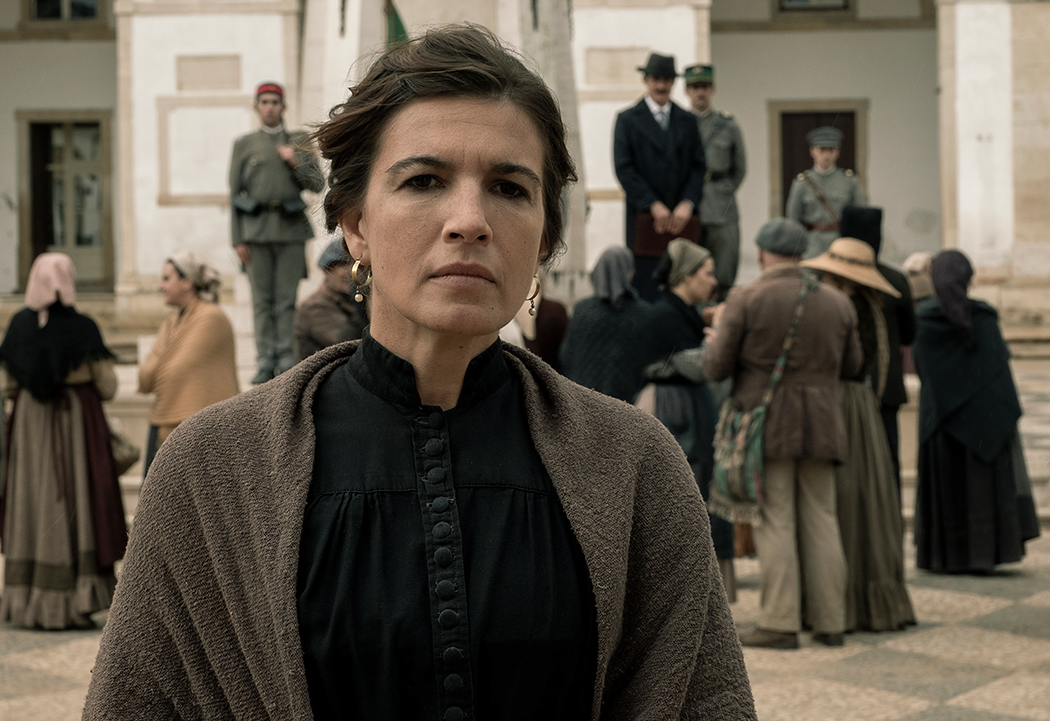 The gorgeous tones of Andrea Bocelli’s instantly recognisable voice further assist the score to perfectly accompany the scenes as they unfold. A wonderful movie that deserves to be seen and appreciated by all.

There is magic in the night this Halloween, as ghosts and ghouls from all around the country come out to show their colours in…