Millennium Broadway Hotel New York Review – Myself, my husband and our teenage daughter recently took a family trip to New York for the first time. This was one of the places that we’ve been wanting to visit for absolutely ages, so we wanted to ensure that we stayed somewhere in the heart of the city, that would allow us to cram as much into every day as possible. We ended up choosing to stay at the Millennium Broadway Hotel New York. This is located in Times Square, so you really can’t get much closer to the action! 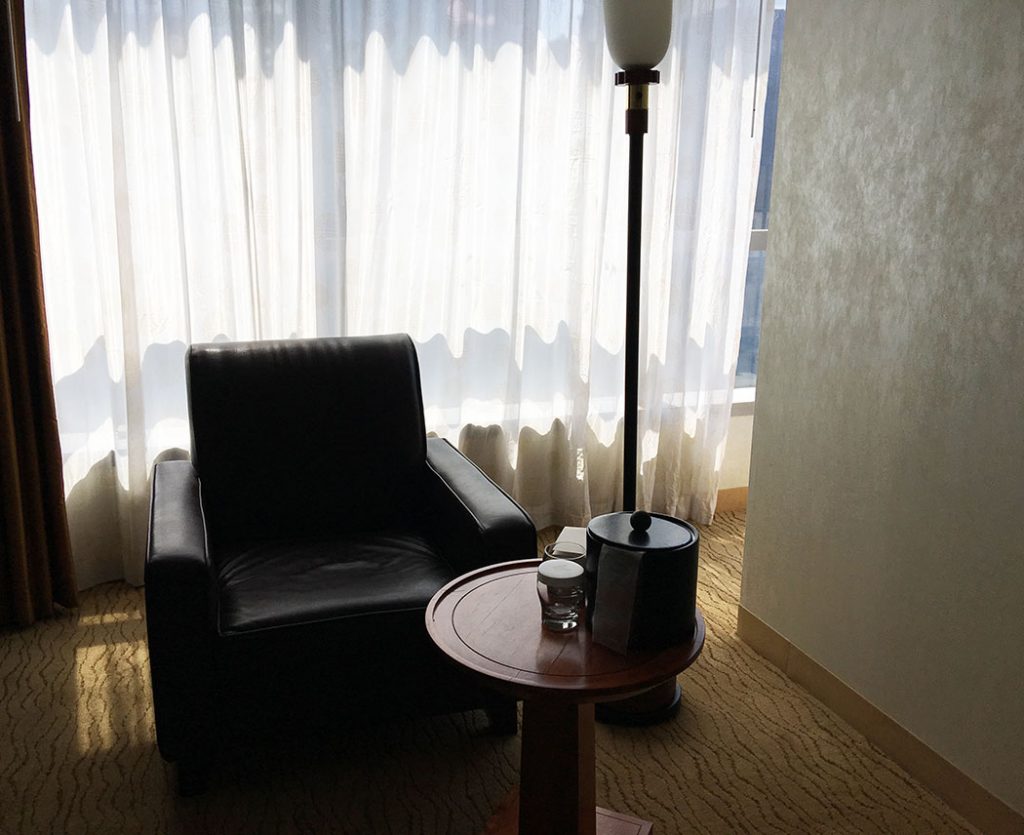 The room we were given was a corner room on the 45th floor. I would highly recommend that you ask for a room on a high floor like this if you stay in the Millennium Broadway Hotel New York, as the views are jaw-droppingly beautiful. Waking up to this view every morning and seeing the city lit up and buzzing at night was a massive highlight for us and the comfort of our room really made our trip something spectacular! 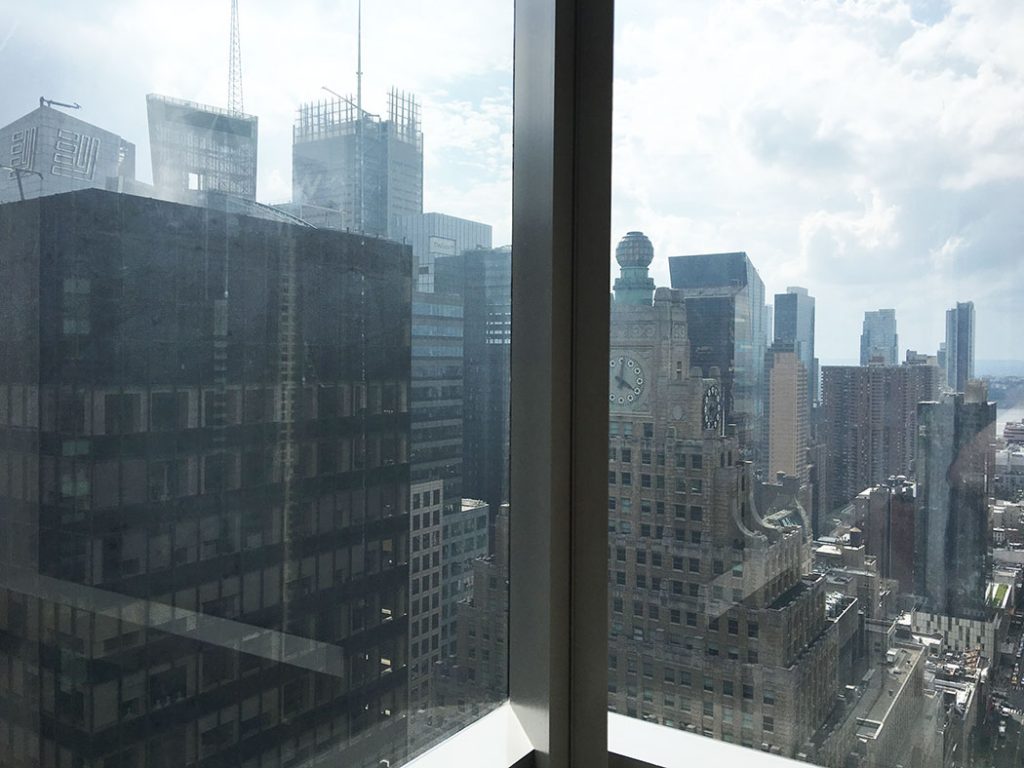 We walked in to our room and were pleasantly surprised by how big it was! New York Hotels are renowned for being cramped, but this was huge in comparison to most I’ve seen! 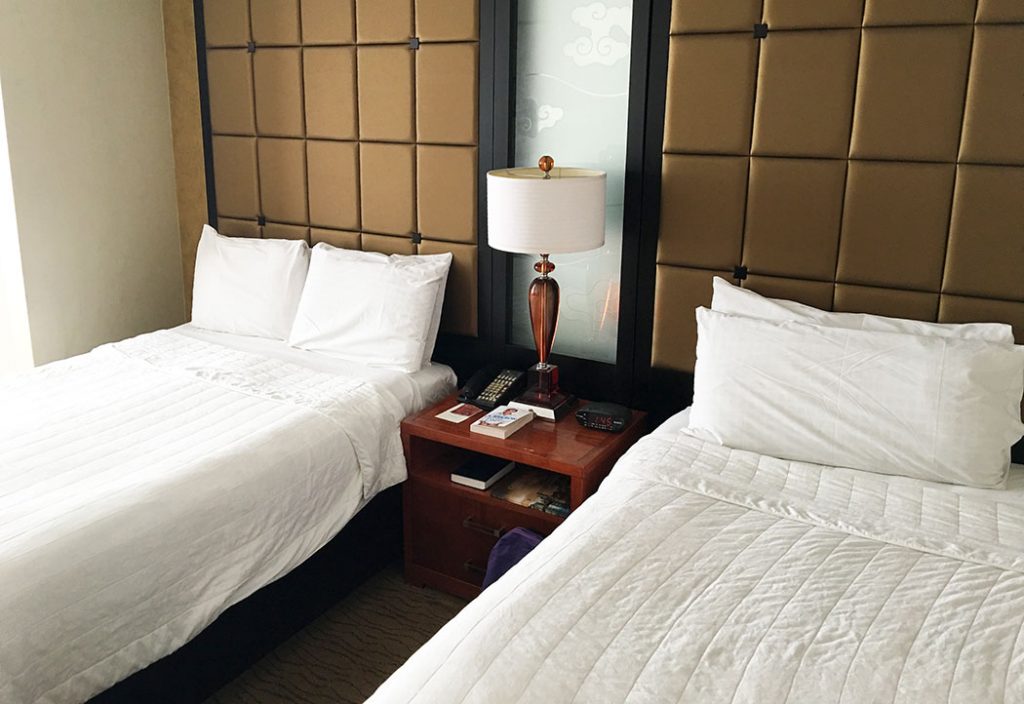 The rooms are tidy, clean and all have air-con. They are an absolute pleasure to stay in and although we didn’t have too much time to spend in our room each day (we had far too much exploring to do!) it was so nice to come back to somewhere so homely each day. The area in which the Millennium Broadway Hotel New York is situated is safe and friendly, making it absolutely perfect for family trips to New York. 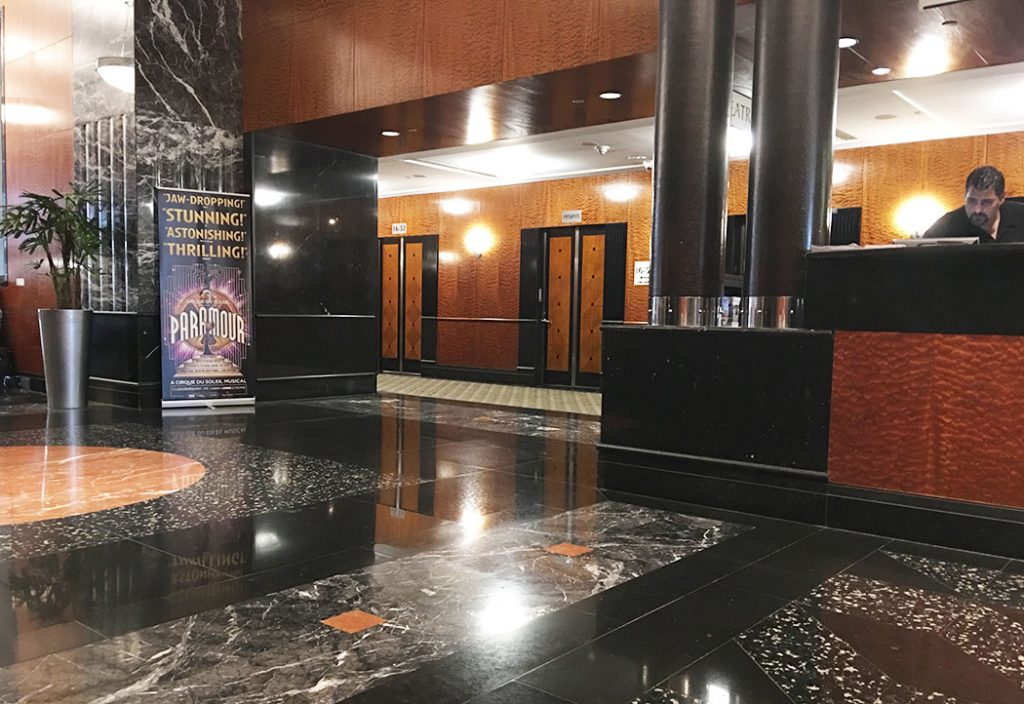 The lobby area is stylish, cool and absolutely huge! The hotel even has its own gift shop in the lobby, which is super handy for picking up those last minute souvenirs. You can head out of the lobby via one of two ways, depending on which New York street you want to walk out on to. As soon as you are outside, you are greeted by a vast array of restaurants, deli’s and stores. 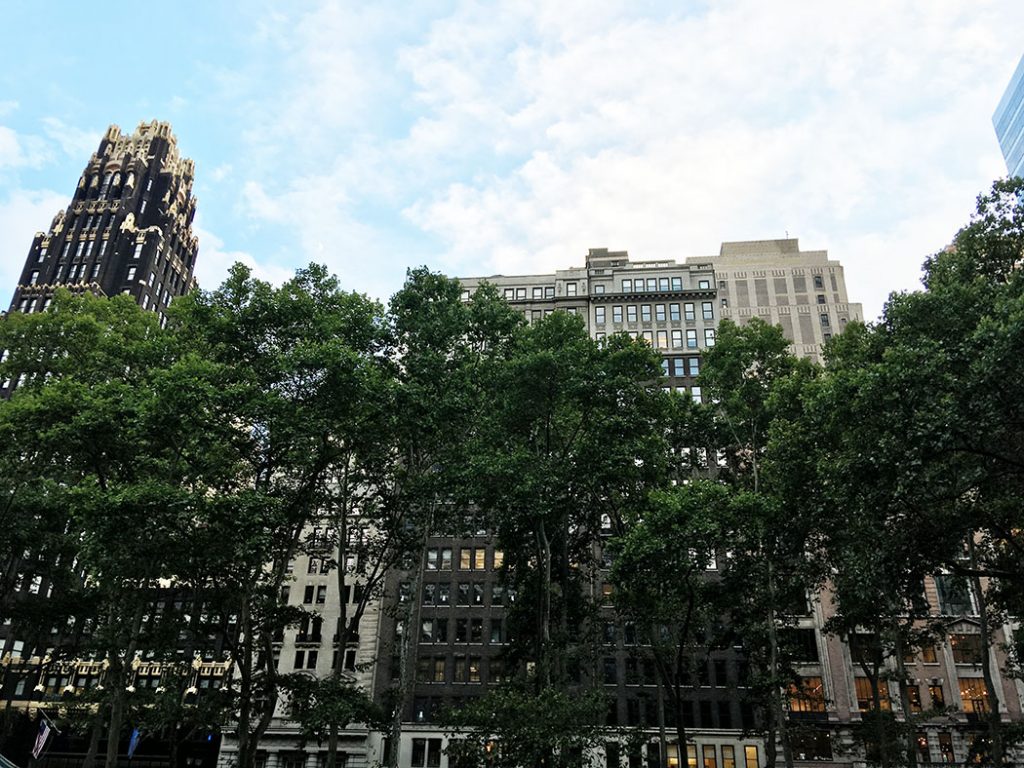 Just a short walk away you have subway stations to take you all across the city. Pick up a pass here for the whole week and you will really save yourself some money when it comes to getting around NYC and seeing all of the amazing sights. You can easily walk to places like Bryant Park from the hotel, as well as Grand Central Station, The Empire State Building and so much more. We also used The New York Pass for our trip and found that having one ticket with all of the major attractions pre-paid for and ready to go was a real godsend. 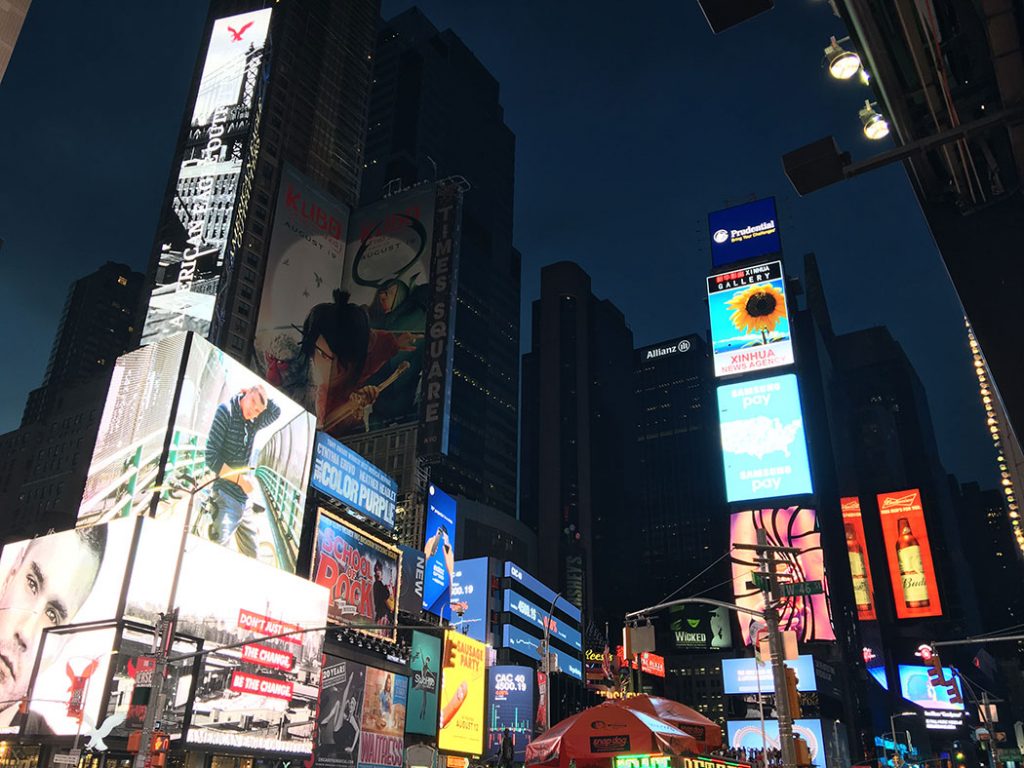 In short, if you want to stay in a hotel with amazing access to just about everywhere that’s right in the middle of Times Square then the Millennium Broadway Hotel New York is the perfect choice. The staff were so helpful to us and always had such a happy demeanour. You really feel as though you are being looked out for and taken care of here. Even housekeeping always took time out to smile, wave and say hello to us as we left the room each morning. We can’t wait to return to New York and are looking at taking a trip again in winter to see what everything is like then!

Travelling To New York | Adventures In New York Part One

Hopefully you found our Millennium Broadway Hotel New York Review helpful – Leave a comment if you have any questions or thoughts as we would love to hear them!

Christmas cracker beauty gifts used to be quite a rare gimmick in the festive gifting world, but along with the advent calendar craze these…