Travelling to New York was something we’d been dreaming of for a long time. The Big Apple – we’ve all seen it in our favourite TV shows and blockbuster movies and marvelled at how amazing it looks on screen. Trust me though, nothing can ever prepare you for how jaw-dropping it is in real life.

Our first trip to New York happened this summer. One of our goals lately as a family is to be able to take more time out of our busy work lives and make time to travel and have experiences together that we’ll cherish for a lifetime. This year we decided to go big, and booked a trip to New York City. A brave move considering both my husband and our teenage daughter had never flown before, let alone been on a long journey like this!

After arranging our ESTA’s and travel insurance, we booked to fly from Birmingham Airport here in the UK. We found that the deals were much better at the time of booking and it was closer to us here in Burnham-on-sea, in Somerset. 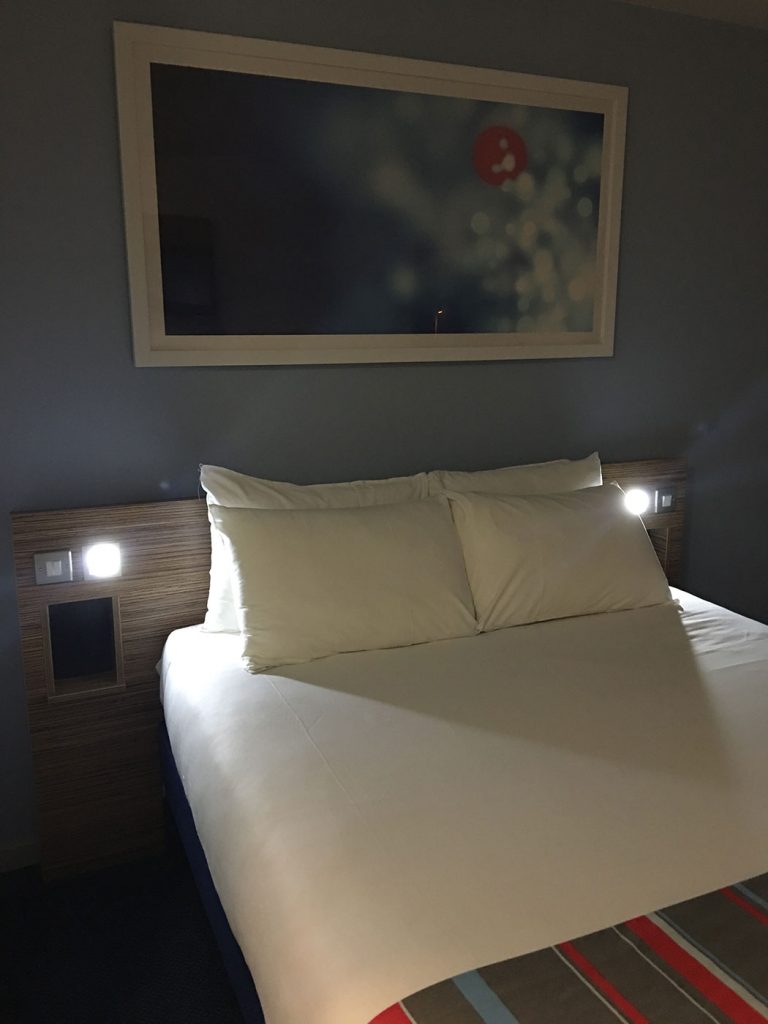 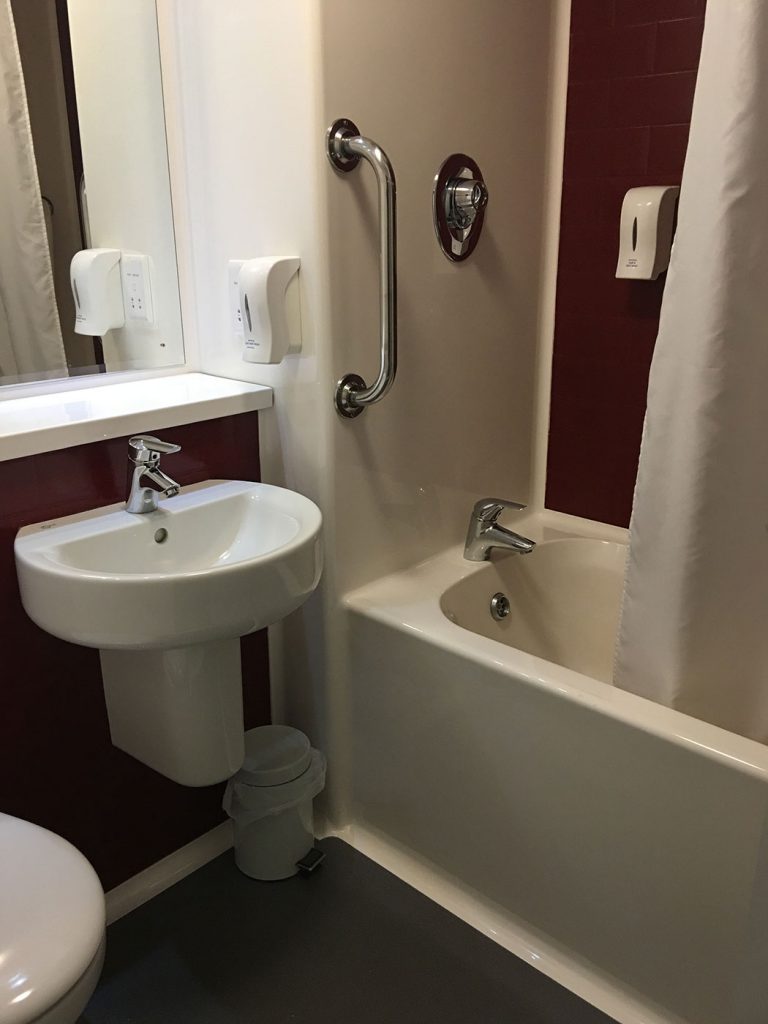 Staying in a Travelodge before travelling to New York

After some worrying about traffic and missing flights, we decided just to stay in the Birmingham Airport Travelodge the night before travelling to New York. We would be flying out at about 9am so staying nearby would mean that we could wake up bright and early and get to Birmingham airport the standard 3 hours before our flight. This turned out to be one of the best decisions we made, and helped everything to run smoothly from the start.

We arrived to a spacious, clean and bright Travelodge room. It had an amazing view over the airport runway, so we could see planes taking off and landing. This only added to our excitement and things quickly started to seem very real! We had a fantastic night sleep, showered bright and early and took a quick 5 minute drive to the airport itself. If you are thinking about taking a flight from Birmingham airport I would definitely recommend staying at the Travelodge. It was cost effective and made everything so stress free. 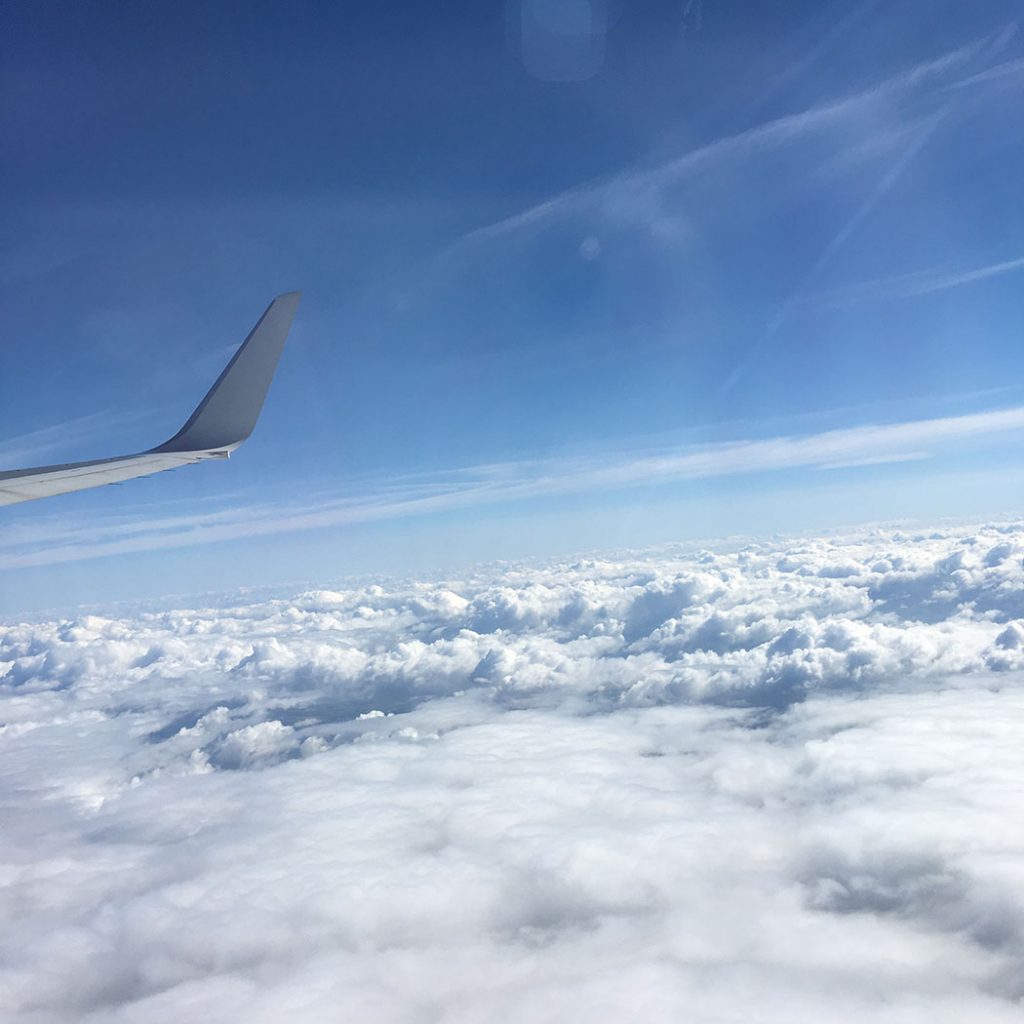 We were a little bit apprehensive about planning such a big trip from a slightly smaller airport, but as it turns out it was perfect for us. Birmingham airport is bigger than expected. It has a wide range of shops and restaurants and more importantly – it has some really helpful, friendly and kind staff who were so supportive to us as we flew to New York City as a family for the first time!

We were flying with American Airlines and had logged in and booked our seats together online. This set my daughter’s mind at rest that we would definitely all be seated together and that once we were on the plane she could relax and enjoy the experience.

The flight out to NYC with American Airlines was absolutely brilliant! We were all so impressed. The plane boarded on time, there were no delays and the flight attendants were the perfect mix of friendly yet incredibly efficient. They did an amazing job keeping everyone happy and created an environment that was completely stress free. Complimentary food and drinks were served at very regular intervals (a little less so on our flight back as I think some of the staff were training) and everything ran like a dream.

We were a little disappointed when we didn’t have our own TV screens on the back of the seats for a long flight like this. The in-flight entertainment that you could tune in to on the aisle screens was a little bit…. uninspiring let’s just say. However, it didn’t really affect our trip at all as we’d stocked up on books. Those with younger children did seem a bit more bothered by it though, so perhaps if the older airplanes are being used for a flight, this could be something worth mentioning at time of booking as it may be a bigger thing to some than it was for us. 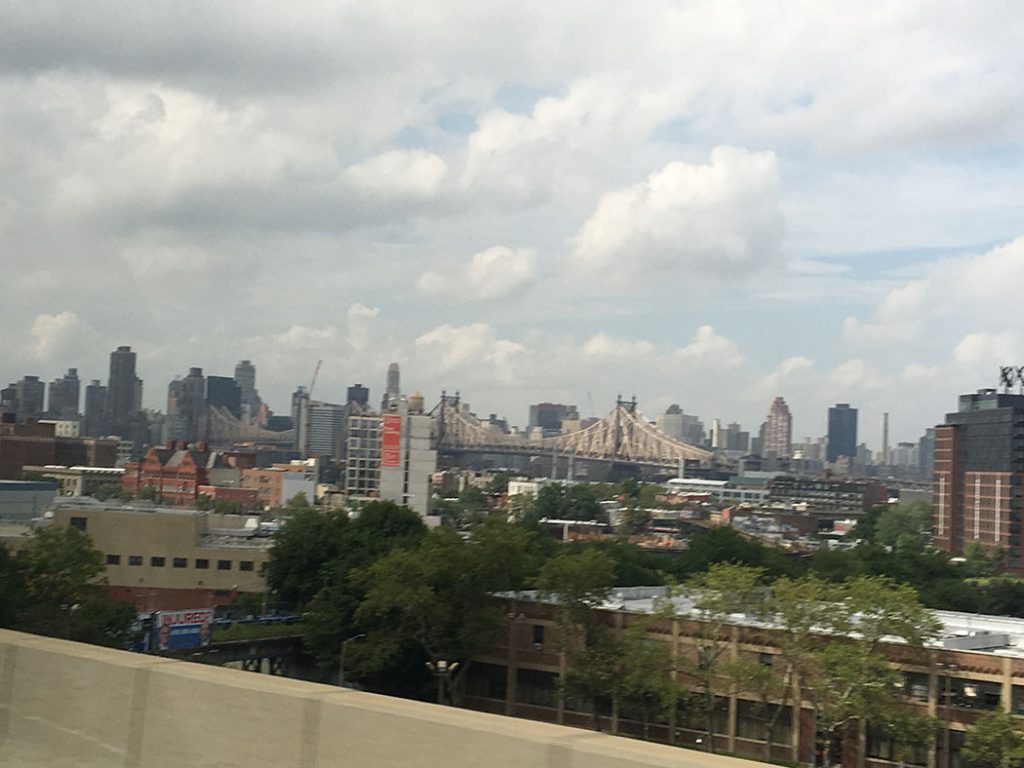 We touched down at JFK airport after a surprisingly easy and enjoyable 7hr 50 mins flight and made our way out of JFK airport via taxi and headed onwards into the city itself. I hope you enjoyed our feature on travelling to new york? Feel free to leave any comments or questions and we’ll be sure to respond.

Read all about our adventures in NYC itself, in our New York Blog Series here:

The language app leader, Babbel, is giving away one scholarship worth £2,000 to one lucky student to support the education of foreign languages. Plus,…