It’s been a week or so since I watched the movie but we’ve had so much going on that I’ve only just managed to sit down and write up a Mamma Mia 2 review. My teenage daughter is a huge fan of the original Mamma Mia film, so it definitely holds a special place in my heart too, given how many times it’s been played on repeat in our household. 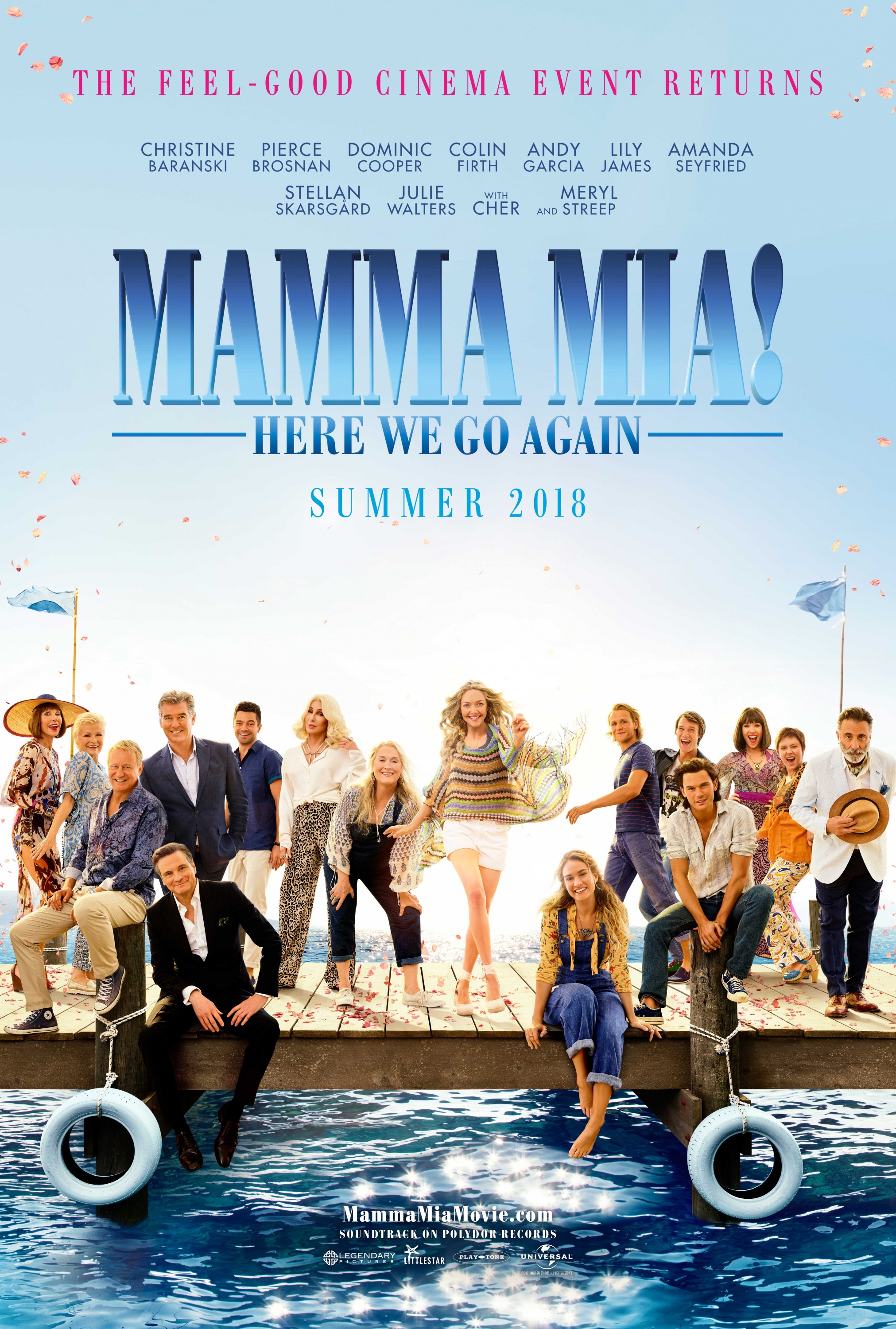 Going into the cinema it’s safe to say that we were all a little bit apprehensive about what they were going to do with a sequel. However, as soon as the movie starts, you’re immediately back in that ‘feel good’ state that the original captured so well. It’s impossible not to smile as the familiar music plays and some of the much loved old characters grace the screen once again. With some new tunes and a fun-filled story line and soundtrack, Mamma Mia and ABBA fans are going to be in their element.

Now, my daughter still holds the original Mamma Mia as her all time favourite but in my opinion Mamma Mia 2 is actually even better than the first! Contraversial, I know. But here’s a few reasons why:

Hopefully this Mamma Mia 2 review doesn’t spoil too much of the movie for you. Have you watched it yet? What did you think? Leave me a comment below and let’s chat!

Written By
Becky
More from Becky
Since we moved to our Victorian terrace house and began home improvements...
Read More

Religious or not: why the Vatican is a great experience

What Should Be The Exact Kratom Dose For Sleep Deprivation?