The Bear in the Fifth Floor Flat is a moving, magical and charming tale exploring love, loss and happiness through the lens of a little girl and her extraordinary bear, teaching children the importance of change and how to recognise complex notions like grief. For young Ruthie and her dog Scruffy the days are full of fun and laughter – until certain events change everything, and it seems that Ruthie will never be happy again. But fate can also be kind, and the sudden arrival of an extraordinary teddy bear begins to restore her happiness – and to save her life just in time for Christmas. 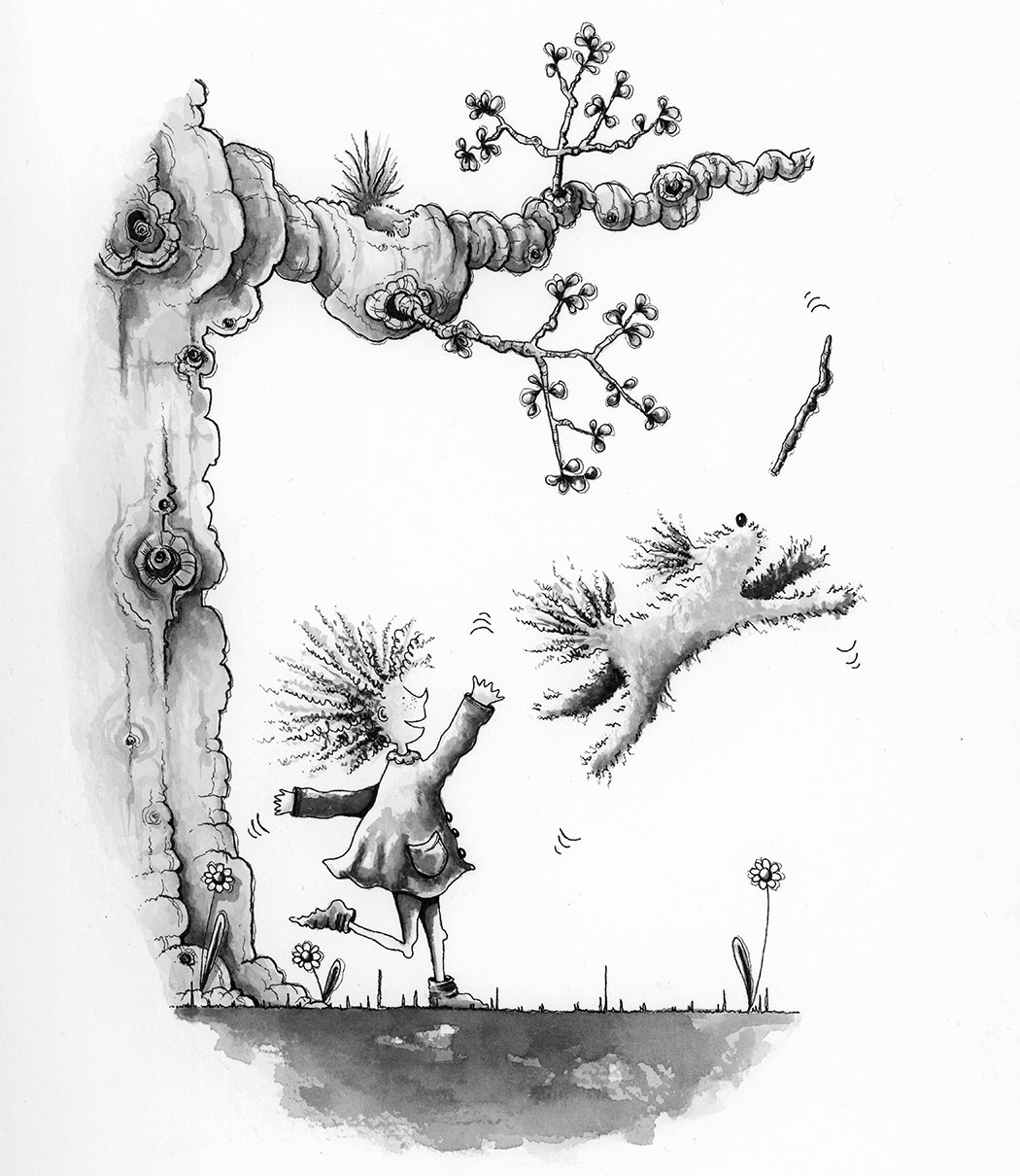 Inspired by a rather strange-looking teddy bear gifted to his wife by her 97-year-old father, so she had something to hug when he was gone, John will donate all profits from this book to charity. As the son of a neurologist who specialised in cerebral palsy, John often heard his father speak about Mencap and their invaluable work for people with a learning disability. Also, a very close friend who encouraged John to start writing, was, as a result of a deadly illness at an early age, deeply affected by a learning disability.

All profits from sales of this book will go to Mencap, the UK’s leading charity for people with a learning disability.

About the Author – John Foley is a writer and audiobook producer who has scripted and voiced more than 600 programmes for the BBC World Service and BBC English. He has produced more than 100 audiobooks including unabridged classics by Virginia Woolf, Trollope, Bryon, Hardy and more.

About the Illustrator – Alice Hawthorn is a London-based illustrator who specialises in portraying cats and dogs. She uses a combination of pencil, colour pencils, watercolour, her beloved Rotring pens (which she came across while studying architecture many years ago) and Photoshop. Her Parson Russell Terrier, Cas, is a constant source of information; with his strong opinions about things, he has a lot of input into her work.

The Bear in the Fifth Floor Flat John Foley – Illustrated by Alice Hawthorn. Released on 12th September 2019 | Paperback Original | £5.99 | 7+ Published by QuizzicalWorks in association with Mencap

Lunch atop a BiG SH-ELF

Discreet ways to straighten your teeth

Christmas Gift Guide 2021 | The Ultimate Fashion Gifts ‘For Her’