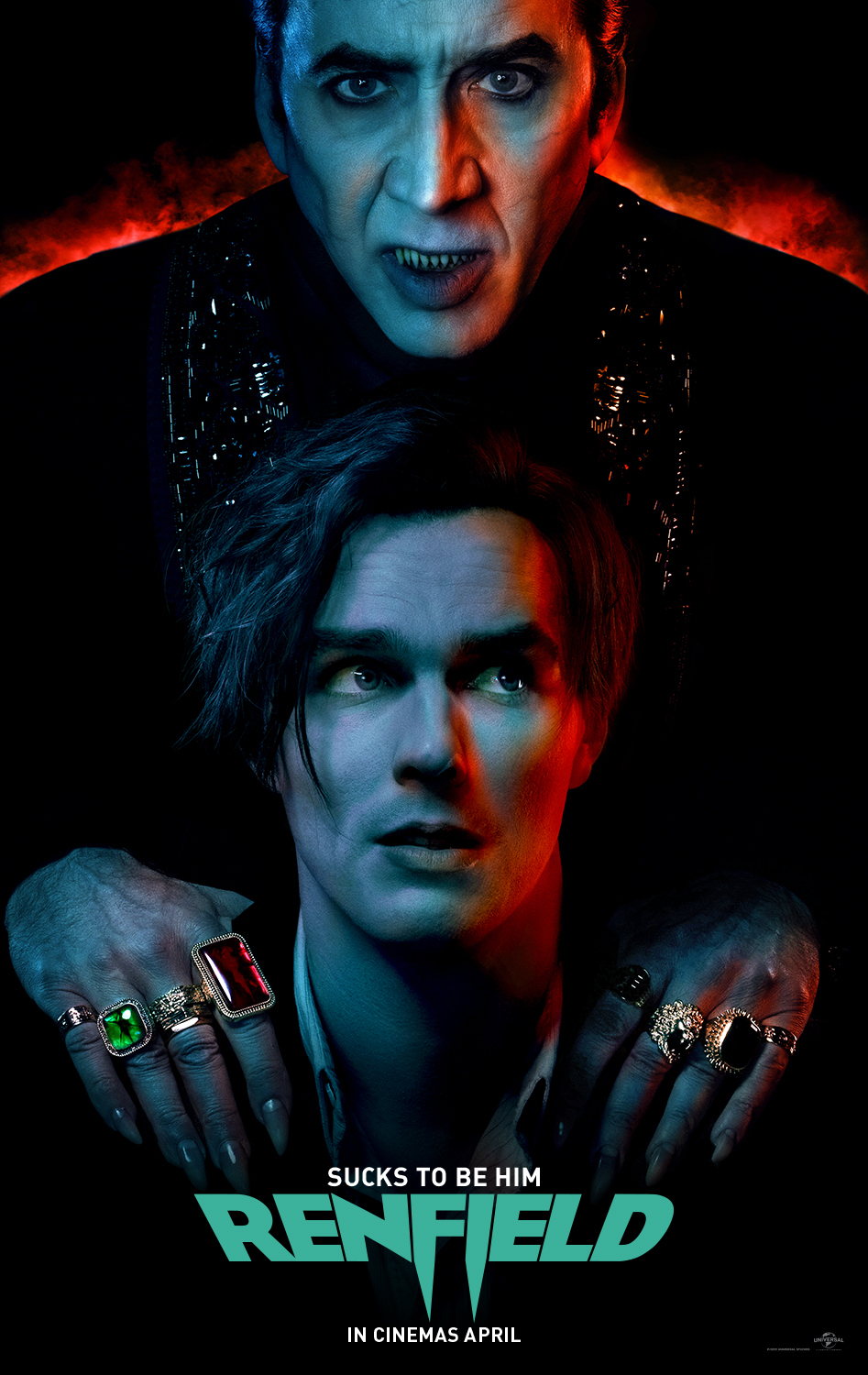 Renfield is forced to procure his master’s prey and do his every bidding, no matter how debased. But now, after centuries of servitude, Renfield is ready to see if there’s a life outside the shadow of The Prince of Darkness.  If only he can figure out how to end his codependency.

Renfield is directed by Chris McKay (The Tomorrow War, The LEGO Batman Movie) from a screenplay by Ryan Ridley (Ghosted series, Rick & Morty series), based on an original idea by The Walking Dead and Invincible creator Robert Kirkman.

The film co-stars Awkwafina (The Farewell, Marvel’s Shang-Chi and the Legend of Ten Rings), Ben Schwartz (Sonic, The Afterparty) and Adrian Martinez (The Secret Life of Walter Mitty, Focus).

Written By
Becky
More from Becky
This Halloween we’re looking at the latest spooky essentials for all of...
Read More

Walk in Style This January

Do I need to renew my provisional licence?

Our favourite ideas for a family gathering this February

Why Are Health Cash Plans More Valuable Today Than Ever Before?

Combat Blue Monday With These Tips and Treats