Fusing the best of land and sea, Burger & Lobster has teamed up with one of the capital’s most respected chefs, James Cochran (alumni of Michelin-starred Ledbury and owner of Islington’s Restaurant 1251), to serve up a one-of-a-kind lobster roll launching on 25th July for a limited time only. Get ready for fresh chunks of lobster meat and juicy-as-you-like slow-cooked beef shin loaded into a pillowy-soft brioche roll and garnished up to the nines – this is surf ‘n’ turf at its best. 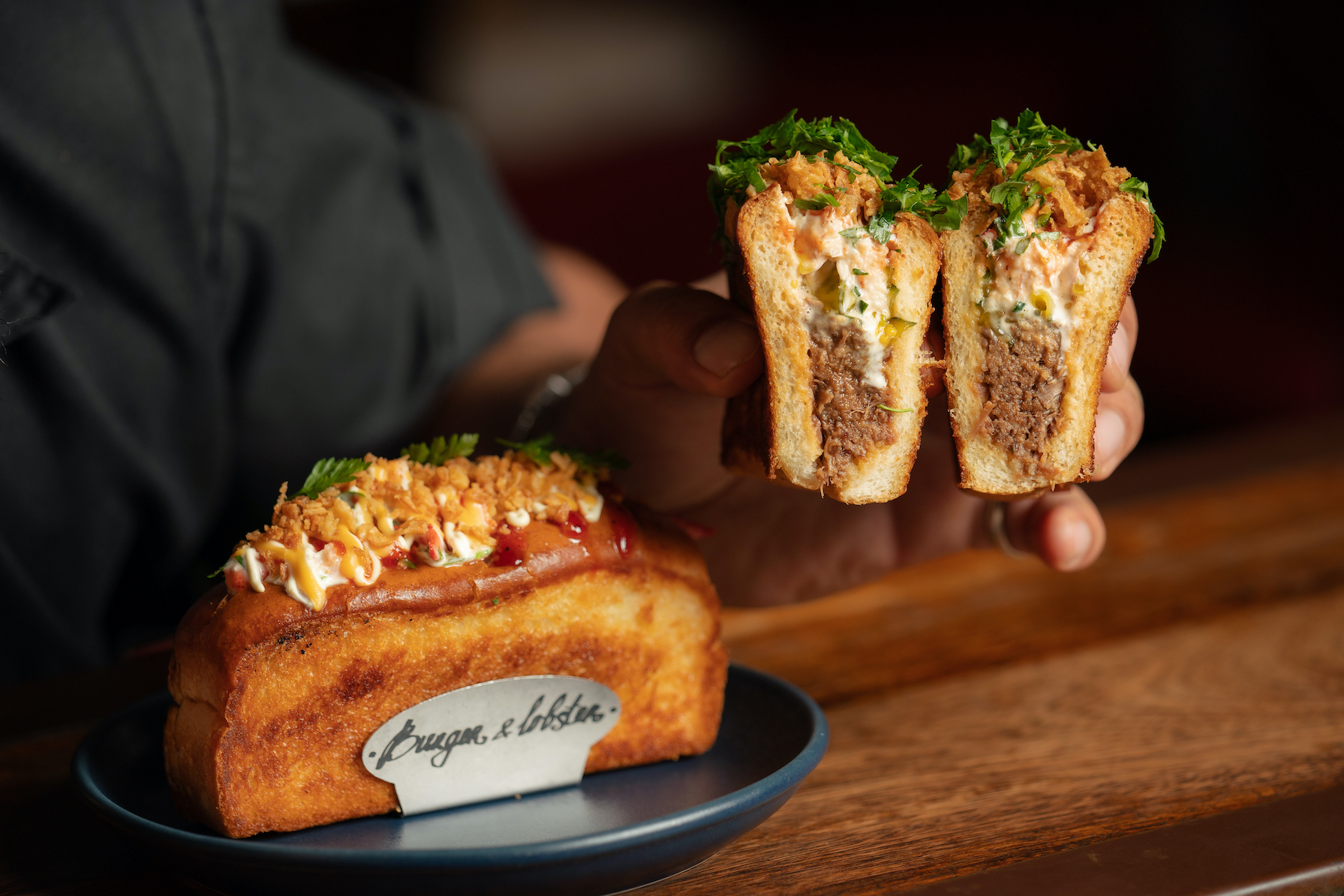 James Cochran comments: “Burger & Lobster are already a match made in heaven – have you seen a more iconic duo? But it’s an honour to have the chance to dress them up, James Cochran style. Bringing my Caribbean flavour to proceedings, enjoy BBQ beef spiked with my infamous sweet and spicy scotch bonnet jam, made even more luxury with truffle cheese sauce – because – more is definitely better…!”

The limited-edition Beef Shin Lobster Roll served with fries (£25) will be available exclusively at all nine Burger & Lobster restaurants from Monday 25th July – 31st August for lunch and dinner. With locations across the city, take your pick from the expansive terrace at West India Quay, two spots in The City and various West End locations. Book your table HERE.

Written By
Becky
More from Becky
This month we’ve teamed up with TREK to celebrate their new protein...
Read More

How to do Your Own Home Renovations

How to Attract Renters to your Rural Property

Guide to Creating a Luxury Bathroom

How to brew the perfect green tea?

Essential gadgets for optimising your office at home

What are Some of the Best Family Cars in the UK?

How can you make money from home?

7 Ways to Relax at Home and Release Stress

Retiring in the Greek Islands – Why it’s Healthy and Affordable