Witness Anton Chekhov’s classic tale of love and loneliness in The Seagull, uniquely modernised in this ‘brave, compelling, powerful’ (The Guardian) adaptation by Anya Reiss for The Jamie Lloyd Company. Featuring Emilia Clarke (Game of Thrones) in her West End debut, Jamie Lloyd directs following his Olivier award-winning production of Cyrano de Bergerac. Captured live on stage in London’s West End, The Seagull is set for release in cinemas in November 2022.

“We are so excited to share The Seagull with audiences around the world through National Theatre Live. Bringing theatre to a wider audience is incredibly meaningful to me and I hope you’ll join us to see The Seagull unveiled on the big screen this autumn!”

A witch hunt is beginning in Arthur Miller’s The Crucible with Erin Doherty (The Crown) and Brendan Cowell (Yerma), returning in an urgent and contemporary new staging by director, Lyndsey Turner (Hamlet), and designed by Tony Award-winner Es Devlin (The Lehman Trilogy). This captivating parable of power marks the first NT Live production of the new year, filmed at the National Theatre and broadcast from January 2023.

Shakespeare’s most enduring tragedy, Othello returns to the National Theatre and will be captured by NT Live for release in February 2023. Leading the cast are Giles Terera (Hamilton) as Othello, Rosy McEwen (The Alienist) as Desdemona and Paul Hilton (The Inheritance) as Iago, in an extraordinary new production directed by Clint Dyer (Death of England: Parts 1, 2 and 3).

The productions join the NT Live’s current programme, including the sell-out Prima Facie, featuring Jodie Comer (Killing Eve) in a standout performance, in partnership with Empire Street Productions, from 21 July. Followed by Much Ado About Nothing, with Katherine Parkinson (The IT Crowd) and John Heffernan (Dracula) as Beatrice and Benedick, broadcast live from the National Theatre on 8 September; and Jack Absolute Flies Again, a rollicking new production with Caroline Quentin (Jonathan Creek), Laurie Davidson (Guilty Party), Natalie Simpson (Three Sisters) and Kelvin Fletcher (Emmerdale), from 6 October.

Sky Arts is the Headline Partner of National Theatre Live in the UK. The new season of productions includes: 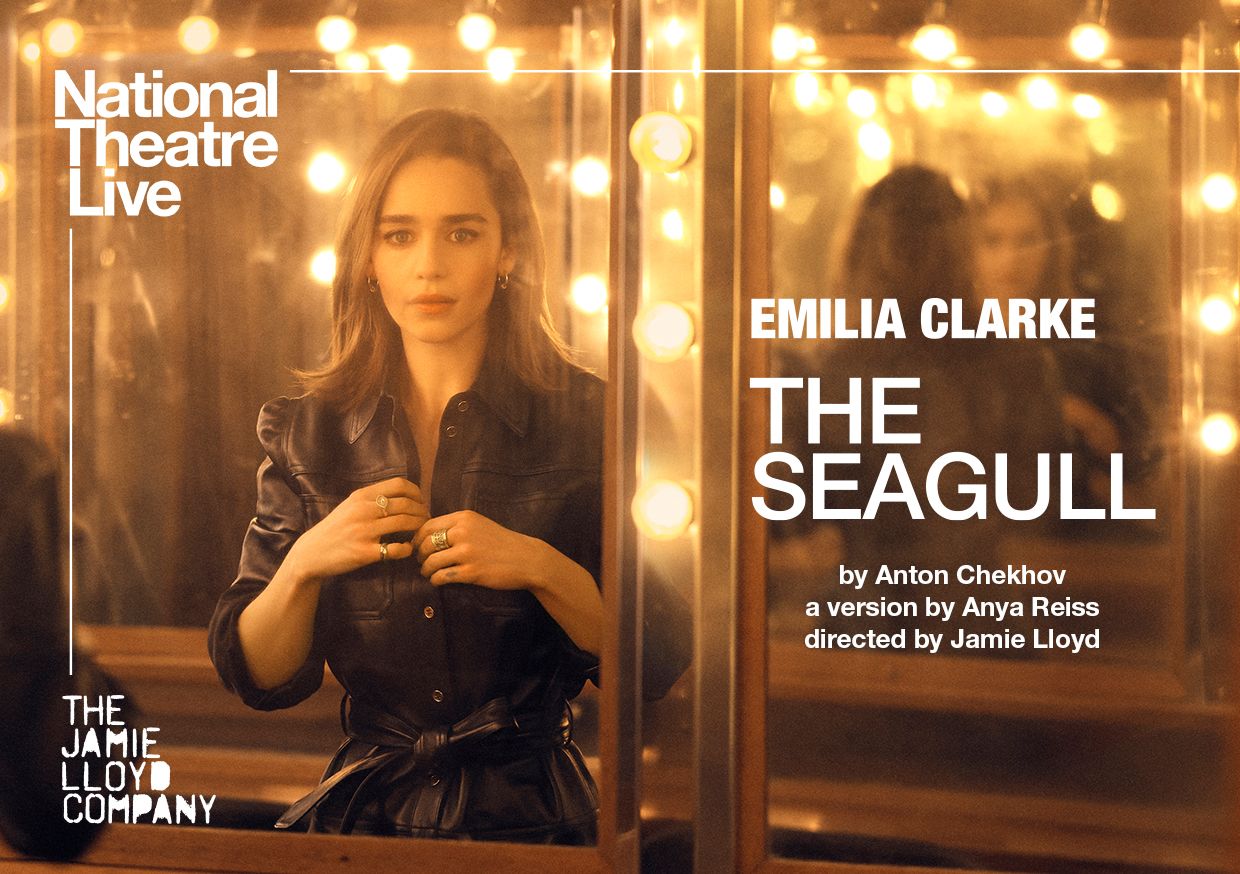 Emilia Clarke (Game of Thrones) makes her West End debut in this 21st century retelling of Anton Chekhov’s tale of love and loneliness.

A young woman is desperate for fame and a way out. A young man is pining after the woman of his dreams. A successful writer longs for a sense of achievement. An actress wants to fight the changing of the times. In an isolated home in the countryside, dreams lie in tatters, hopes are dashed, and hearts broken. With nowhere left to turn, the only option is to turn on each other.

The Seagull is currently running at the Harold Pinter Theatre until 10 September. Filmed live in London’s West End. 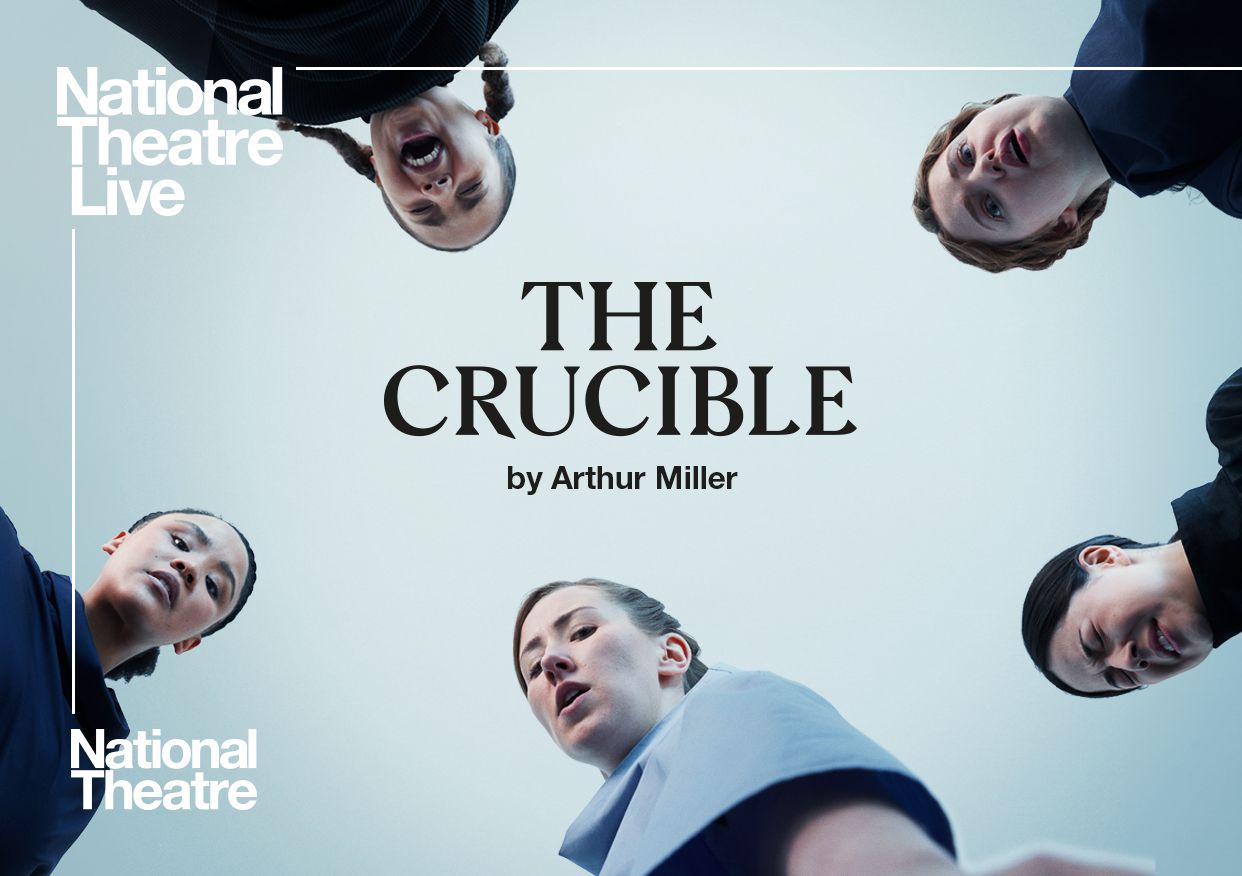 A witch hunt is beginning in Arthur Miller’s captivating parable of power with Erin Doherty (The Crown) and Brendan Cowell (Yerma).

Raised to be seen but not heard, a group of young women in Salem suddenly find their words have an almighty power.  As a climate of fear, vendetta and accusation spreads through the community, no one is safe from trial. 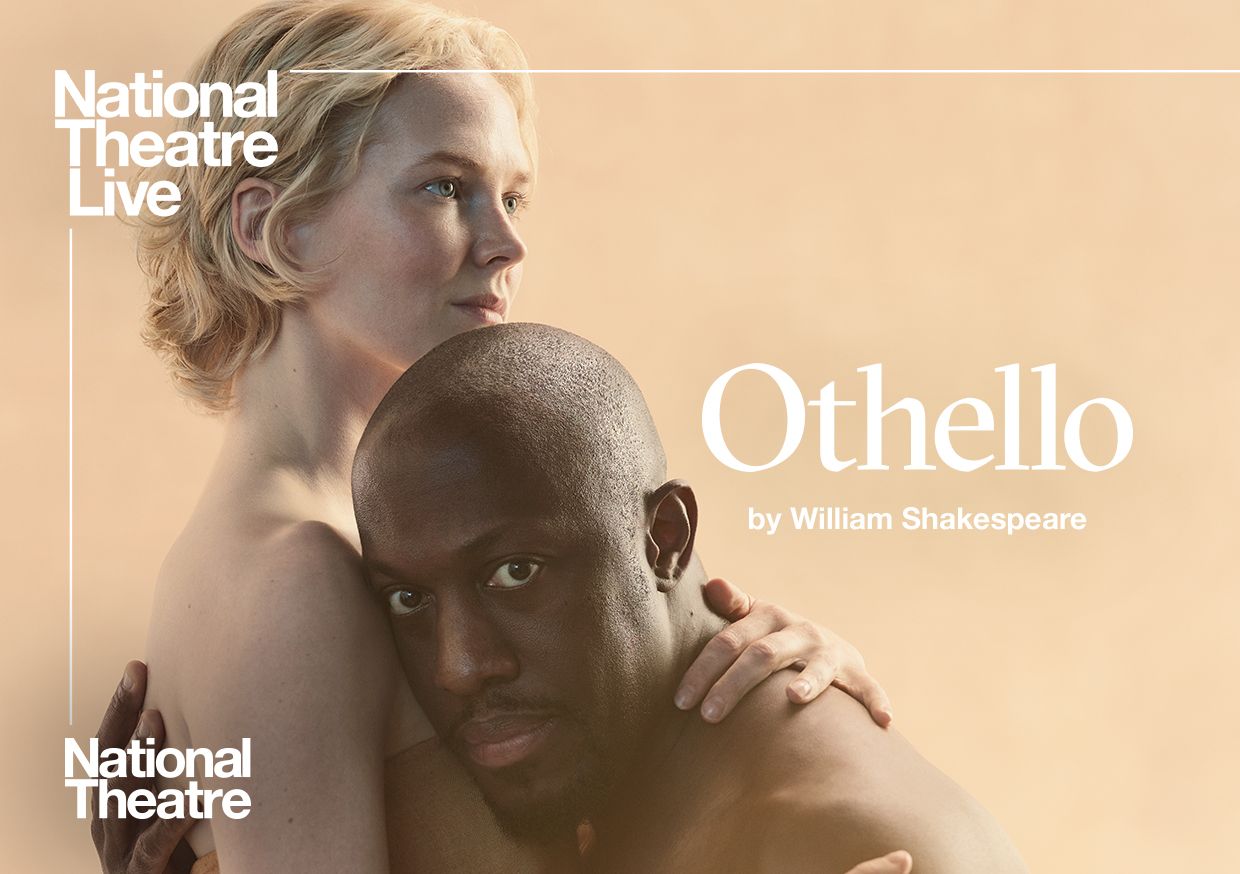 An extraordinary new production of Shakespeare’s most enduring tragedy, directed by Clint Dyer with a cast that includes Giles Terera (Hamilton), Rosy McEwen (The Alienist) and Paul Hilton (The Inheritance).

She’s a bright, headstrong daughter of a senator; elevated by her status but stifled by its expectations. He’s refugee of slavery; having risen to the top of a white world, he finds love across racial lines has a cost.

Wed in secret, Desdemona and Othello crave a new life together. But as unseen forces conspire against them, they find their future is not theirs to decide. Othello is filmed live on the Lyttleton stage of the National Theatre.

Written By
Becky
More from Becky
To celebrate the upcoming release of the highly anticipated live action movie...
Read More