This is the perfect recipe for a wholesome brunch with friends or a delicious weekend breakfast for the family. Recipe created by Nourishing Amy in partnership with Jason’s Sourdough, available at M&S, RRP £1.80. Serves 2 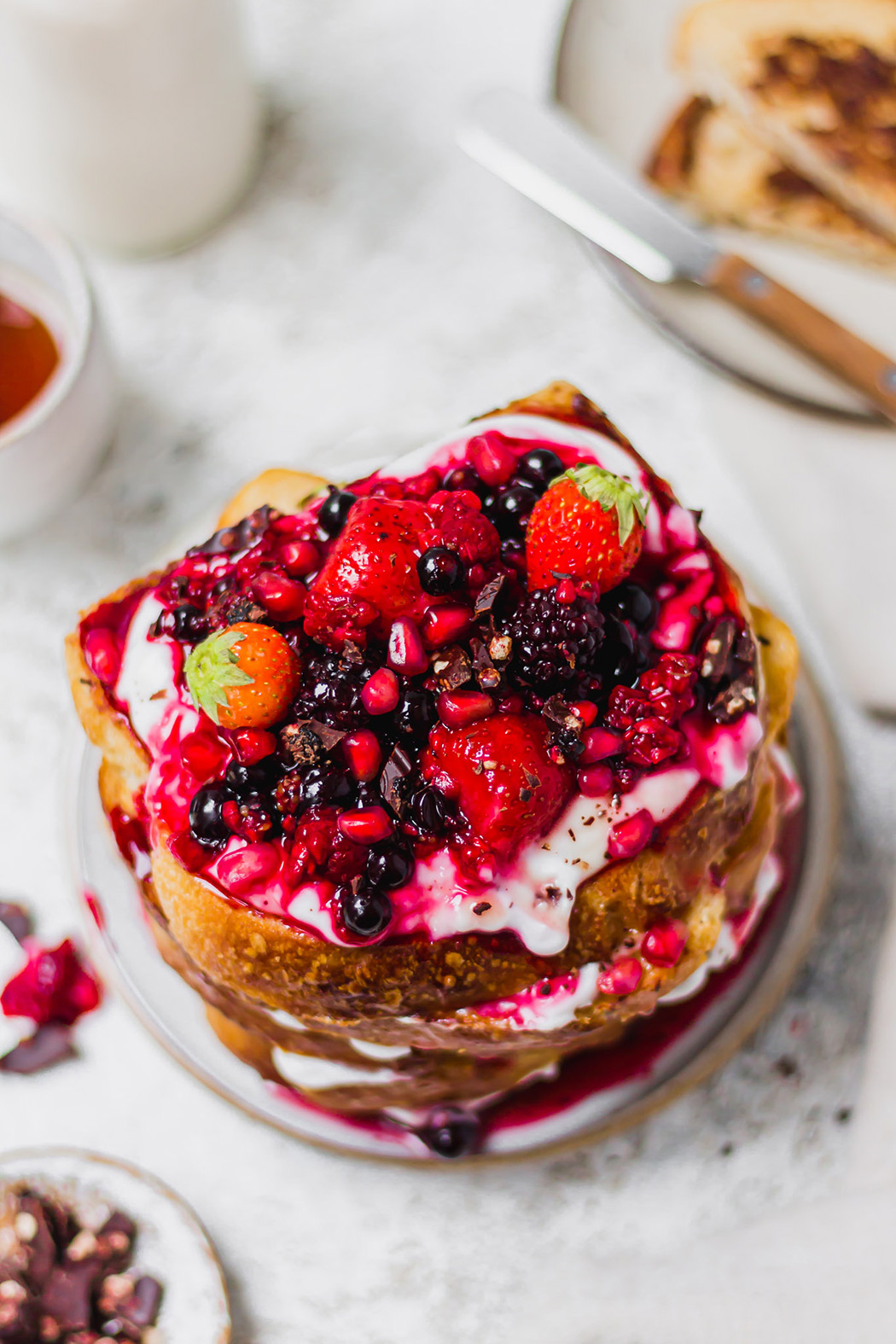 Ingredients for the toast:

A pinch of salt 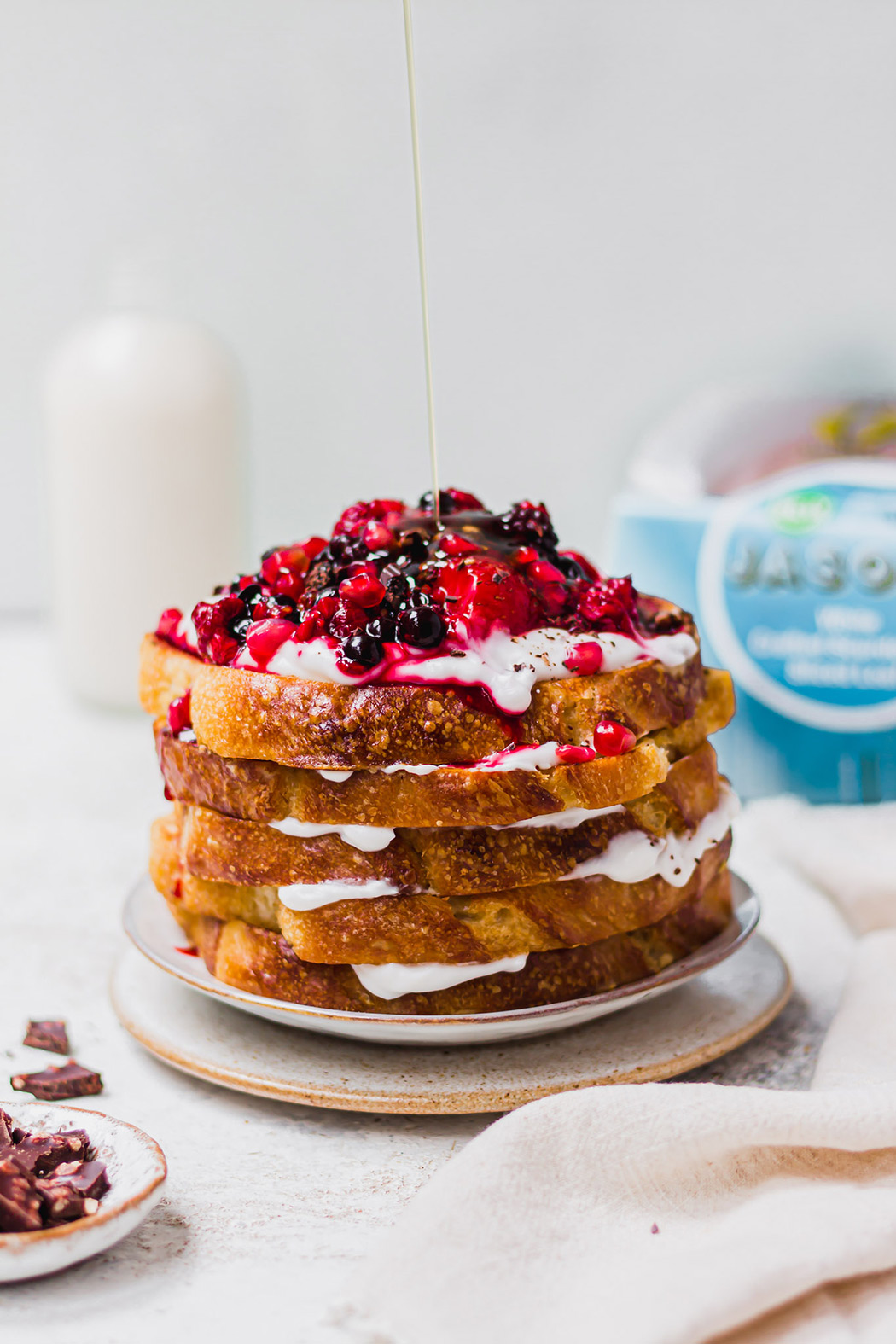 1. Add the milk, syrup, chickpea/white flour, cinnamon, vanilla and a pinch of salt to a large bowl and whisk well.

2. Heat a large frying pan with some vegan butter/coconut oil. Dip each slice of Jason’s Sourdough into the batter on each side and transfer to the pan, cooking one or two at a time depending on the size of the pan. Cook for a few minutes on one side until golden, flip and cook on the other side until crisp. Repeat to cook all the French toast.

3. Meanwhile, warm the berries in the microwave or in a saucepan with a splash of water and ½ tsp vanilla until softened.