Just because you might have been leaving everything until the last minute this year, it doesn’t always mean that you have to compromise on the quality of your gifts. We have some fab suggestions for Children’s toys and gifting options that you can still buy online or in store, making things that little bit less stressful this Christmas. 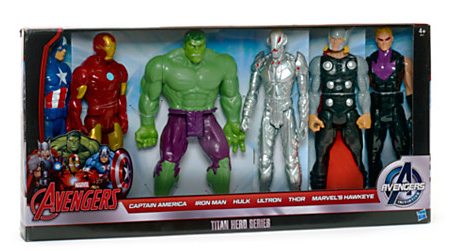 Titan Hero Series Action Figures Set by Marvel – Now if you are looking to impress, this is the first set that you should be thinking about getting hold of. Marvel’s Mighty Avengers are ready to battle the destructive Ultron. Part of the Titan Hero series, this set contains 12” figures of Captain America, Iron Man, Hulk, Thor, Hawkeye and their merciless enemy. 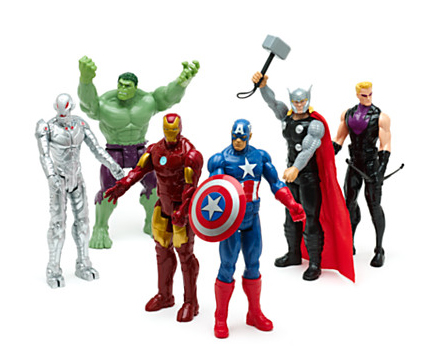 Perfect for Marvel fans of various ages, this is a real statement gift that is going to make a big impact when wrapped up and placed under the tree ready for some fun on Christmas morning!
Price: RRP £79.95 Stockist: Disney Store – www.disneystore.co.uk . 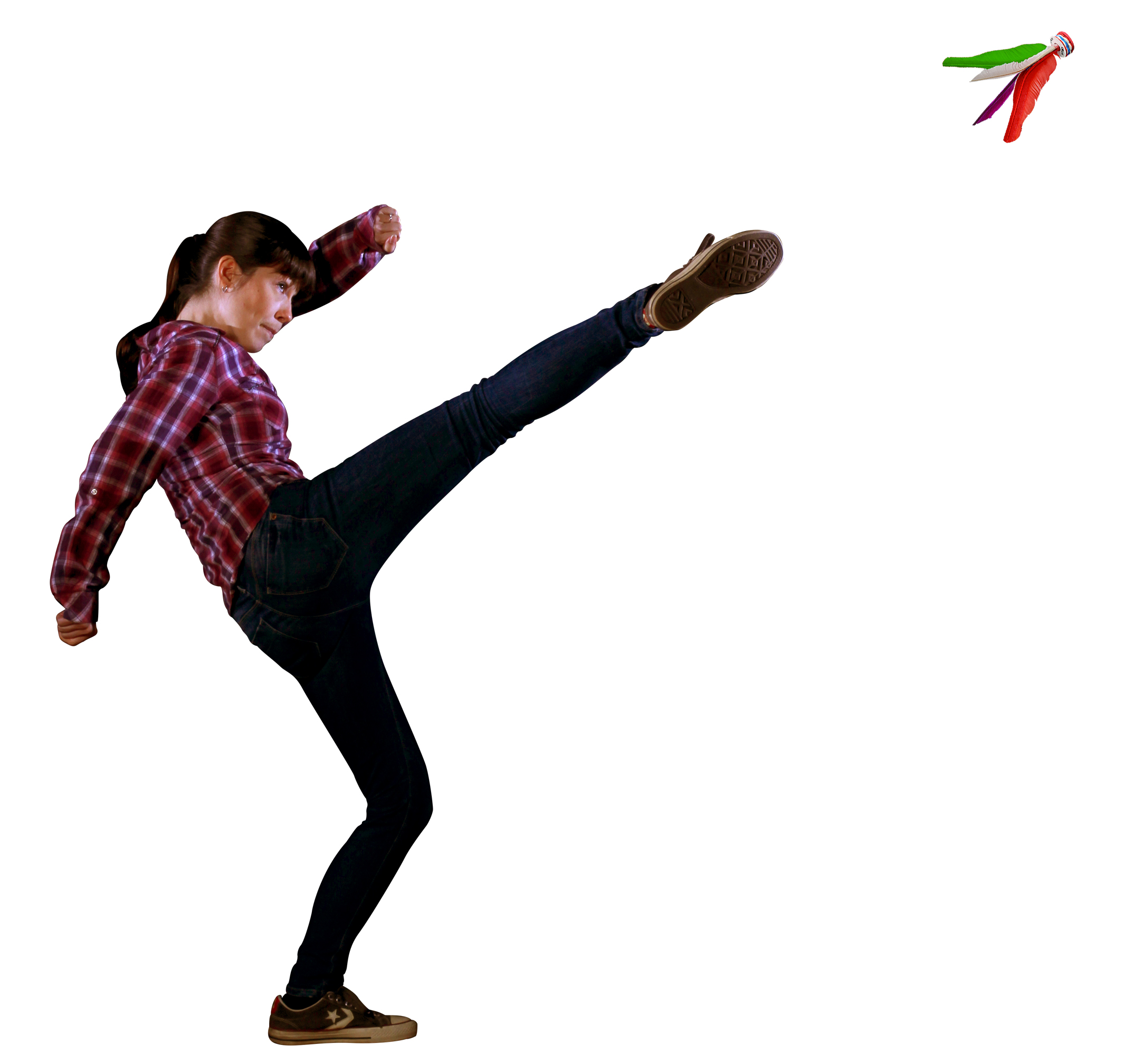 It’s no secret that Dragon’s Dens most successful inventions to date actually failed to receive any financial investment in the den; infamous examples include Tangle Teezer which now boasts an annual turnover of 15m, and Trunki which, despite literally cracking under the weight of retail magnate Theo Paphitis, has since made its way into the households of 20% of British three to six year olds. 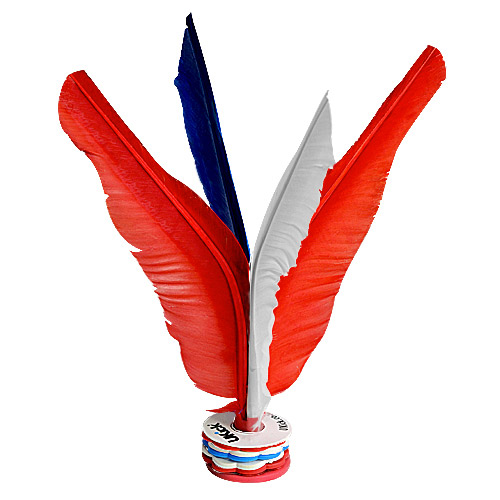 Joining the ranks is David Robson’s UKick which has been backed by retail toy giant Hamleys as one of their top sellers for Christmas 2015. UKick, which is best described as a fusion of badminton and street football, was spotted by David on his travels around Far East Asia. A fresh, modern update to the traditional Asian game of jianzi, the aim of the game is simple: keep UKick off the ground with either your hands or feet.

Hailed for its wide appeal, the user can adjust UKick’s weighted pro discs to suit their skill level, attracting both adults and children, boys and girls! 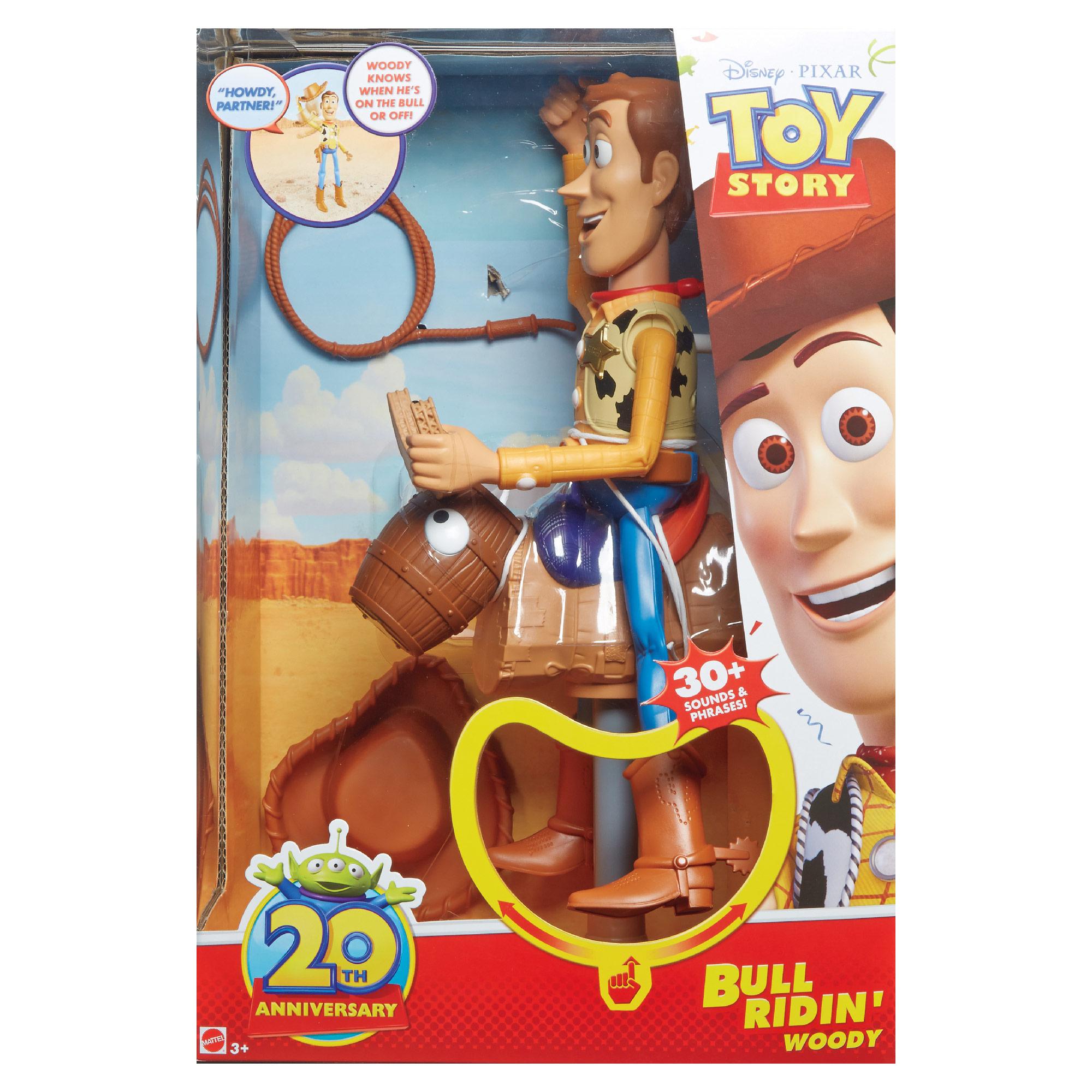 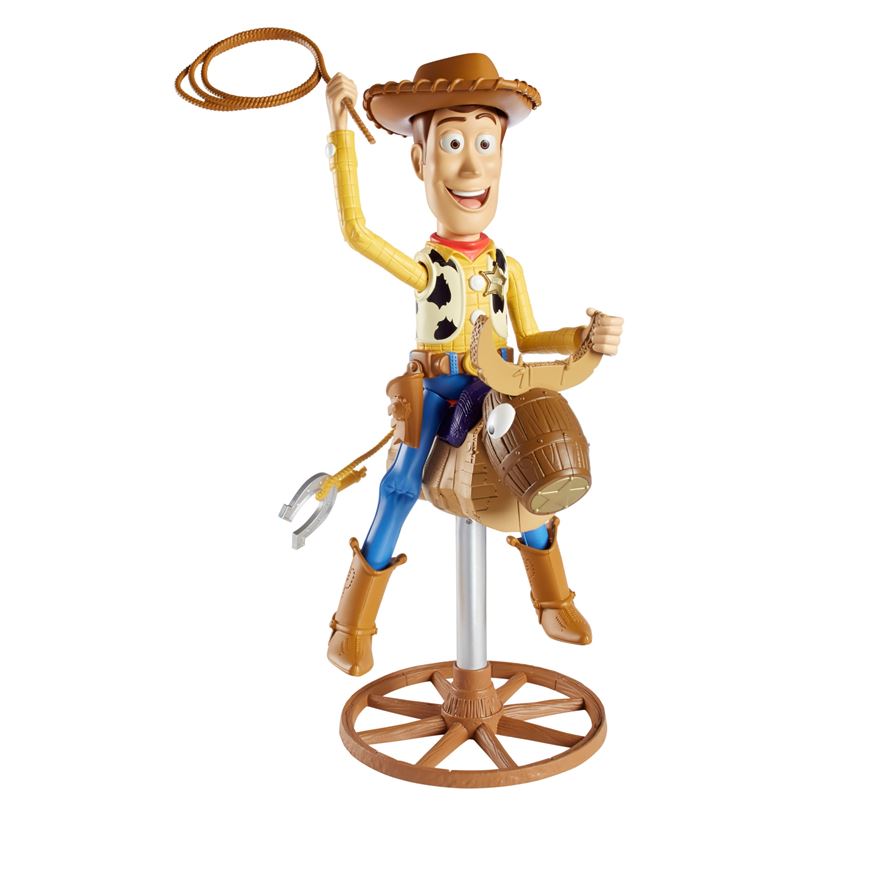 Perfect for fans of the Toy Story movies, this interactive toy is sure to liven up Christmas day! Woody has lots of new sounds and phrases, so this is still the ideal gift to give anyone, even if they already have the original (and now iconic!) talking Woody toy.

Taking Toy Story play to a whole new level of fun, Bull Ridin’ Woody has an RRP of £49.99 and is available in all good retailers.

Written By
Becky
More from Becky
Whether you’re a morning person or not, getting up and out of...
Read More

Walk in Style This January

Do I need to renew my provisional licence?

Our favourite ideas for a family gathering this February

Why Are Health Cash Plans More Valuable Today Than Ever Before?

Combat Blue Monday With These Tips and Treats