The Playstation 4 has been out for a little while now, and in many peoples eyes is the no.1 console of this generation so far, below is a guide to some of the main features, accessories and games so you can be a bit more savvy buying for the gamer in your life.

Playstation 4 is a beast, many of the top analysts have claimed it is the most powerful of the next generation consoles as it is utilising a much better type of ram than Xbox one, simply put more of its games run in full 1080p, and when you see side by side comparisons between the two machines the difference is notable – the big plus point is that the PS4 has many chips in common with high end gaming PC’s meaning that games currently available on PC can be converted much easier than ever before, hopefully opening up a whole raft of great new titles to come to home consoles.

PS4 will not play any of your old PS3 games so if you are an early adopter you might have to wait a while for that special game to come along.

The Playstation Vita is a hand-held console all on its own, with a fantastic library of triple A titles and also a hearty home-grown set of games, but when coupled with a PS4 it really comes alive – imagine the scene – you and your gamer friend are playing a game, but your favourite soap is coming on the TV, your friend can now turn on their Vita and continue playing right where they left off whilst you catch up on the latest goings on in your fave show. Obviously as the Vita is a standalone console so it isn’t exactly cheap, but it really is a great solution to the modern TV arguments. 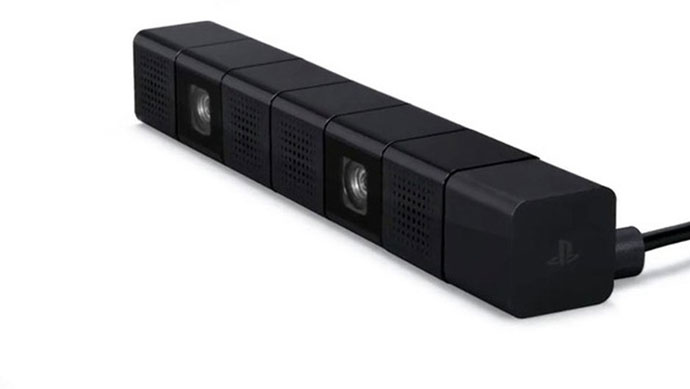 At this present moment I have to say that the camera is a fairly worthless attachment, aside from a few amusing games, there really is no need to get one unless it comes in a bundle. 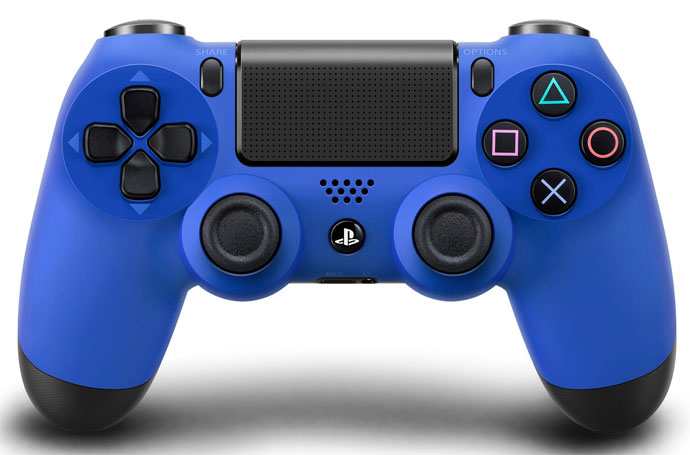 For their latest console Sony have gone all out and created the Dual shock 4 – gamers of old will feel familiar with it, yet it has some really innovative features such as a built in speaker and a touch screen, if you are buying a console this Christmas it will come with one controller (unless you buy the Killzone and Camera bundle) but you will more than likely need another at some point in the near future, and they come in attractive red, black and blue. 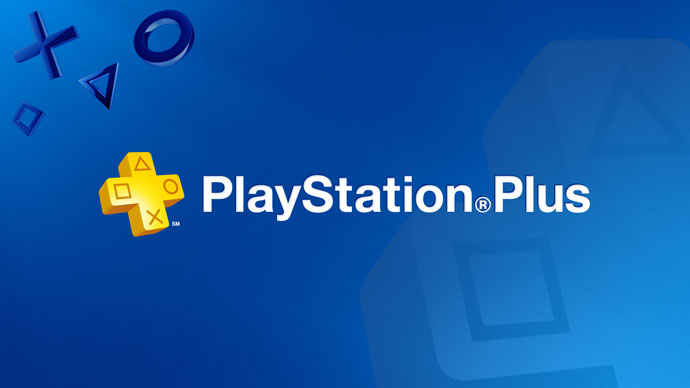 Playstation Plus is a subscription service that allows you to play games against other people online, it varies in price depending on how long you buy it for but stay clear of doing it month to month as the price gets quite high, the best option is to pick it up for 365 days at around £39.99 from various retailers. Playstation Plus really is a great thing, not only can you play against your friends but that one account will work for their PS3, PS Vita and PS4, not to mention that if you are the primary user of the PS4, everyone who is set up on the console enjoys the benefits of your PS+ such as free games, online gaming and cloud saves. The best part of Playstation Plus is the instant game collection – every month Sony gives users a free game for each console, which you can download, keep and play forever so long as you are a Playstation Plus member, if you are lucky enough to own multiple consoles the £39.99 price tag doesn’t look too bad compared with what you get out of it.

The PS4 at launch is slightly lacking in this department, yes we have Netflix and Love Film, and also iPlayer from the BBC however many other services are notably absent such as 4OD and Youtube – hopefully this will be rectified in the near future.

One great new feature is the ability to share media from inside your games – you walk out into a sunny vista in Assassins Creed Black Flag and are amazed at how beautiful it looks, simply click the share button on the pad and it will allow you to upload a screen shot to Facebook or Twitter, or if you have just pulled off an amazing kill in COD, or scored a fantastic goal in Fifa you can also share your videos to Twitch. The console also records certain bits of game play without you knowing – I had a particularly tough battle in Knack playing the final boss, and the system recorded it for me without my knowledge just in case I did want to share it with the community.

I have been fortunate enough to play the majority of PS4 launch titles, and I will sum up below my feelings on each one – please note this is not a complete list as I haven’t played every launch title. 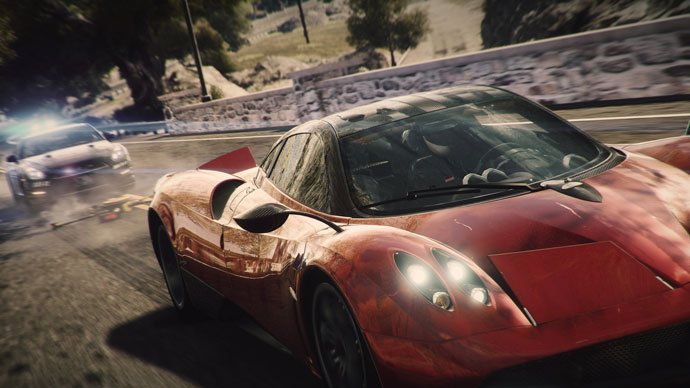 Need For Speed: Rivals – I do like a racing game, but even though this game shares some of the features of Criterion’s Burnout Paradise it is sadly lacking and really bored me to the point I traded it in. 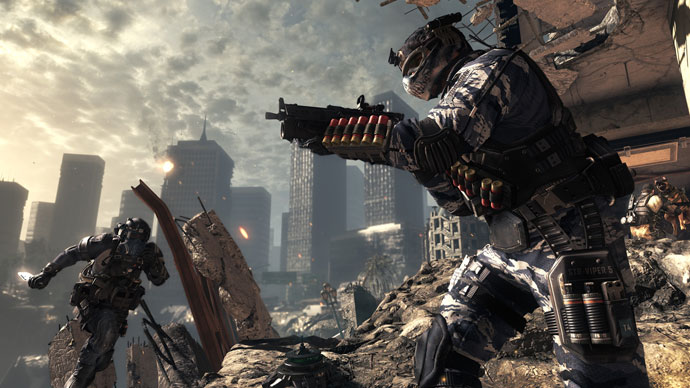 COD: Ghosts – Call of Duty has been around for quite some time, sadly this is one of the worst in the series, however my wife and I do like to go online and play it together using split screen on the PS4

Battlefield 4 – WOW – this game is fantastic, at the time of writing it does have some technical issues that are being hastily resolved however it is a fantastic game for any fan of shooters and boy is it beautiful. 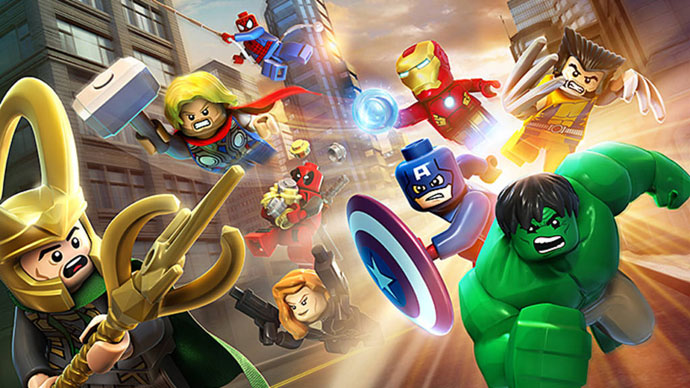 Lego Marvel – Standard Lego game fare, very fun especially when played with the little ones – challenging enough but not too extreme. 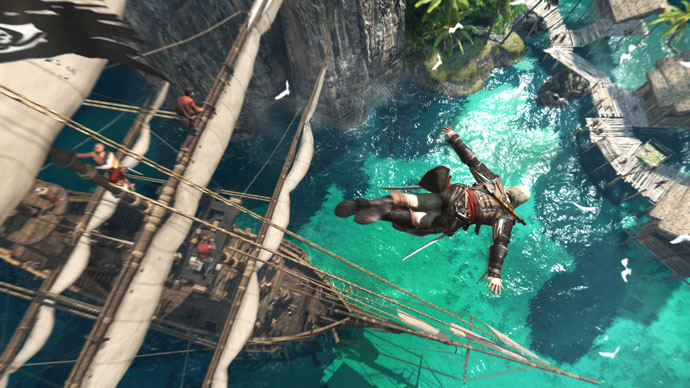 Assassins Creed Black Flag – Simply one of the most stunning games on the console and so big it will see you exploring the high seas well into the new year. 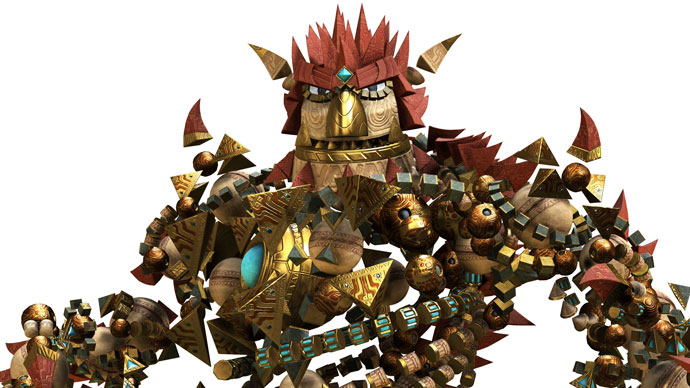 Knack – I was forced away from this game initially by some really bad press it was getting, however don’t believe everything you read – this game is brilliant and really shows off the PS4’s graphics, it is fairly challenging too on the harder settings and can be played co-op to help out the little ones. 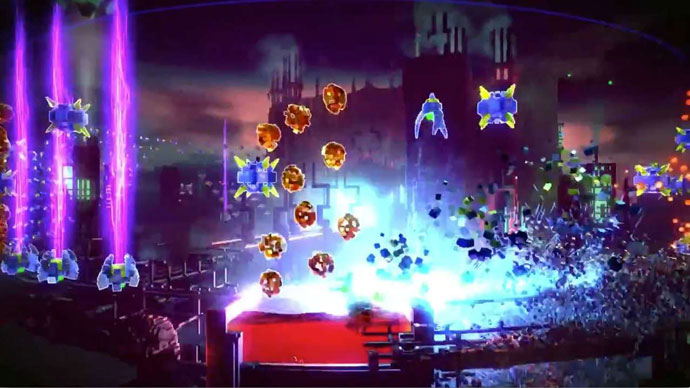 Resogun (Free on PS+) – Resogun is by far THE BEST game on the PS4 at the moment and currently it is free, its a fast paced shooter that is beautifully simple but also bloody hard at times, I have spent far too much time recently trying to unlock all the trophies for this amazing game. 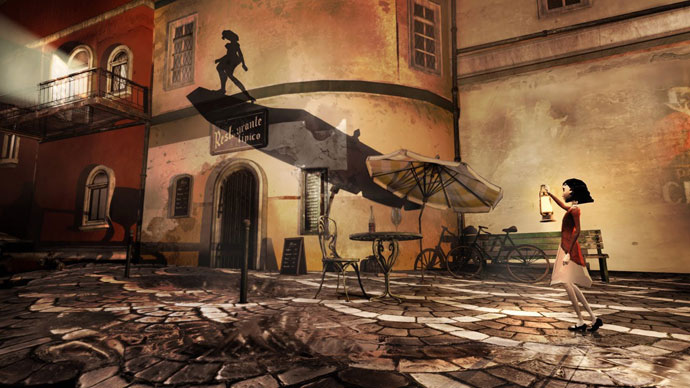 Contrast (Free on PS+) – Solid platforming game where the main protagonist can jump in and out of shadows.

Blacklight Retribution – A so so online shooter, but as it is free to play its a great place for all your friends to play without having to all buy the same £50 game.

The Playstation 4 is currently available in the UK with one controller for £349.99 and is a must buy for the gamer in your life.

2019 Advent calendars are already starting to roll out online. It may be earlier than ever but clearly there’s the market for it as…