Academy Award and BAFTA Award-winner THE FATHER is a tremendously powerful story about a man who begins to question the fabric of his reality. With powerhouse performances from Anthony Hopkins and Olivia Colman, Florian Zeller’s uniquely made feature film debut is disorientating and intriguing, and must be seen to be believed. 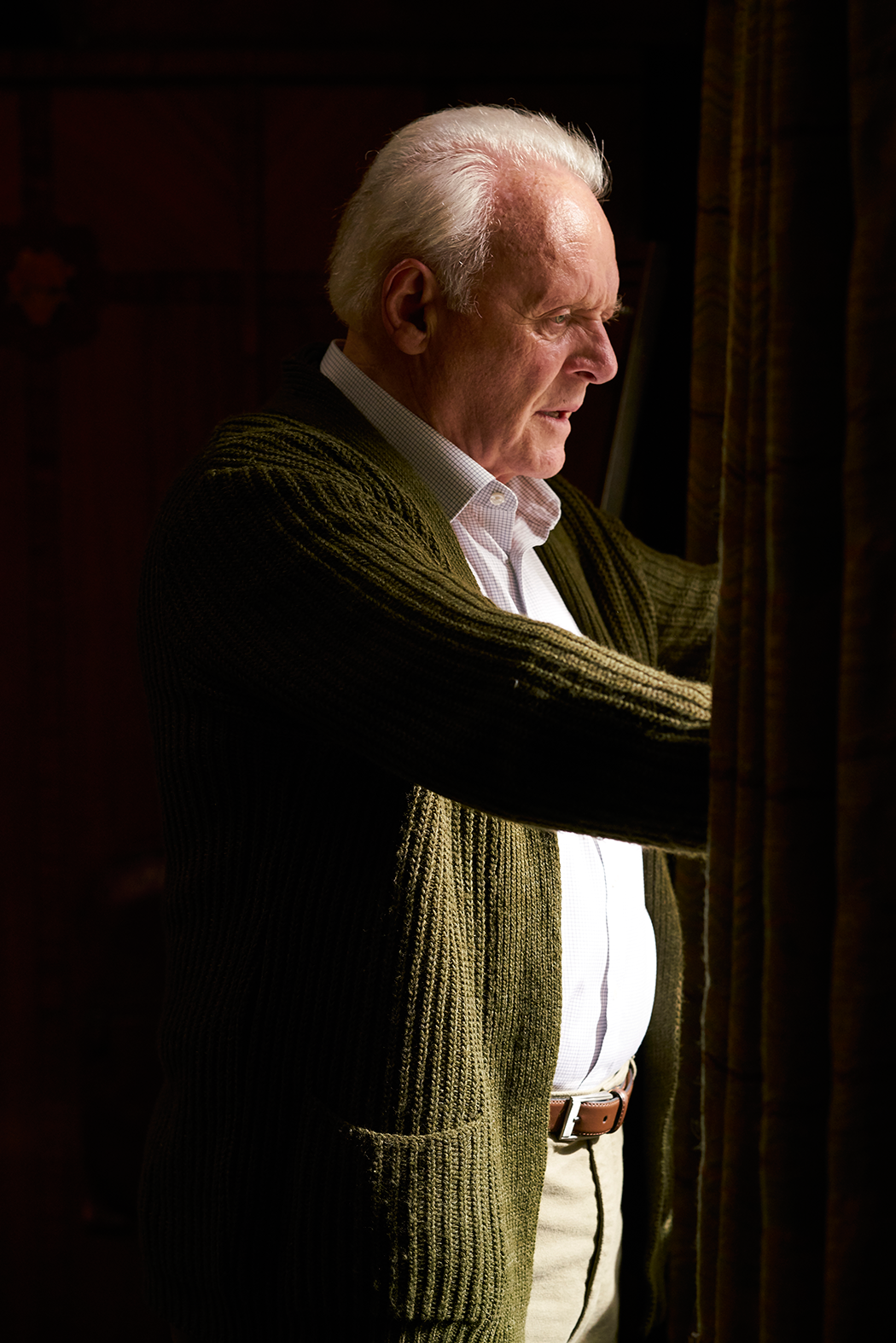 Anthony Hopkins plays the eponymous role of a mischievous and highly independent man who, as he ages, refuses all assistance from his daughter Anne (Olivia Colman). Yet, such help has become essential following Anne’s decision to move to Paris with her partner. As Anne’s father tries to make sense of his changing circumstances, he begins to doubt his loved ones, his own mind and even the fabric of his reality. 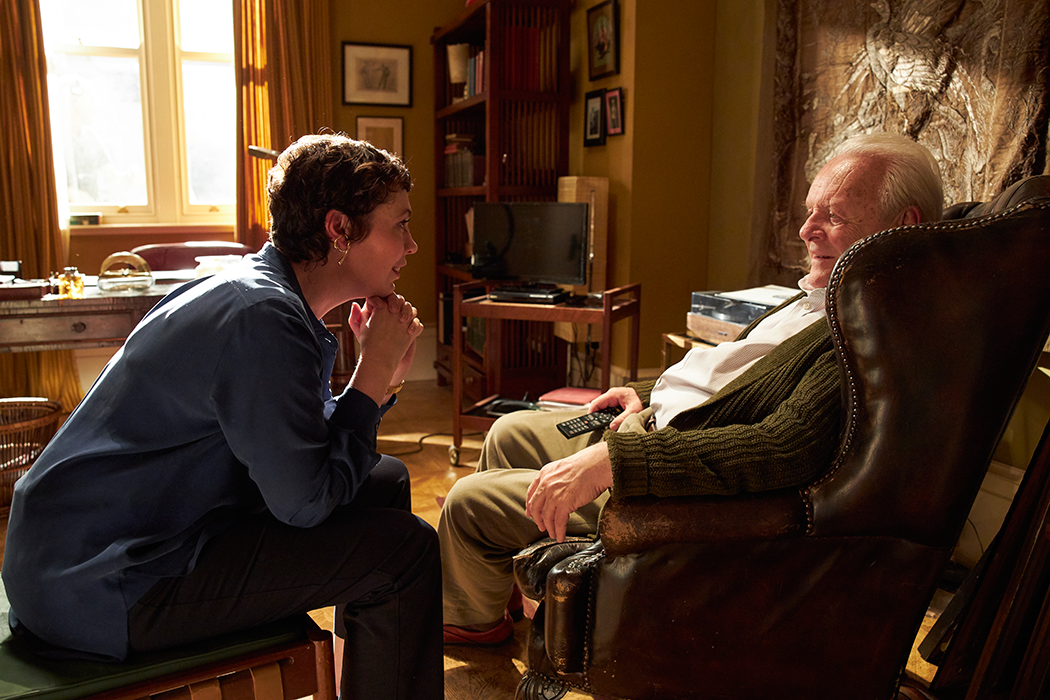 The Father is undoubtedly one of Anthony Hopkins best and most complex roles to date. As the film takes you through a maze of twists and turns, you are placed firmly in the position of the main character as he struggles to to make sense of his own mind and separate fact from fiction. The main character of Anthony (played by Anthony Hopkins) goes through every emotion possible throughout the course of this movie. Each and every second, every frustrated outbreak, every moment of confusion and terror leaves us as an audience feeling as if we too are in Anthony’s shoes as the life he thinks he knows begins to fracture.


Olivia Colman plays the role of Anne perfectly and the strained bond between father and daughter is both believable and complex. Anne’s character is played with a understated and relatable performance, making us feel as though this could be any one of us at any time and further adding to the un-nerving but sadly all too real underlying tones of the movie as a whole. In short – THE FATHER is a must-see upon its June 11th release in cinemas. 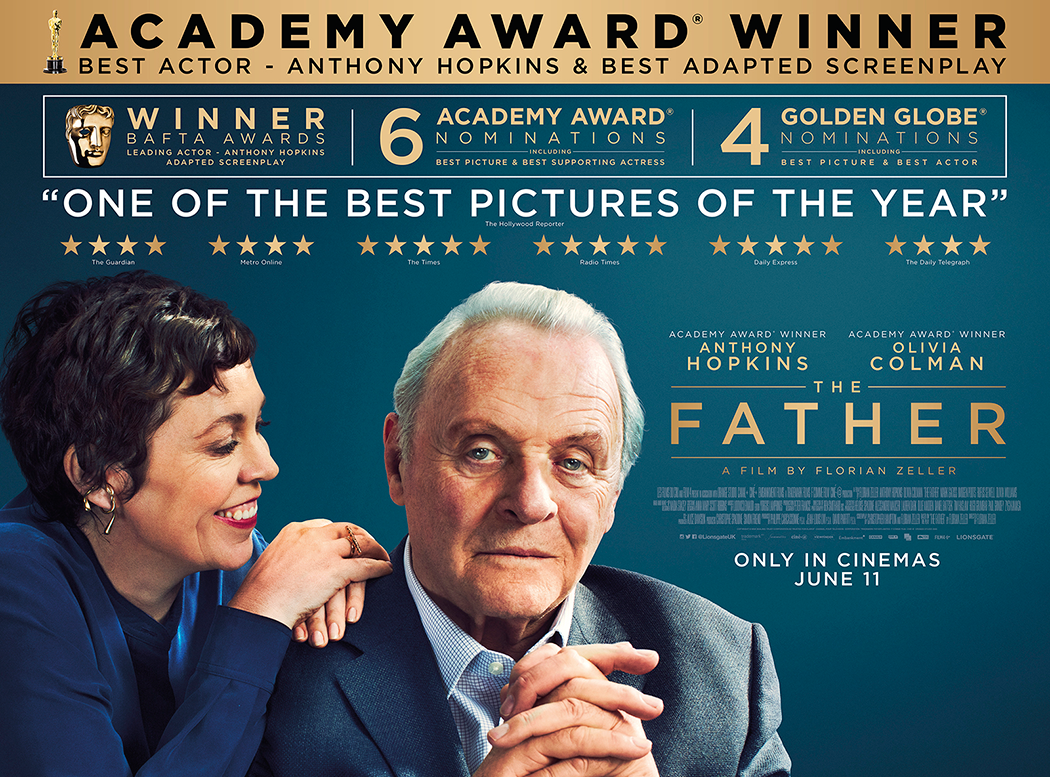 Written By
Becky
More from Becky
Black Cow Vodka makes for a gorgeous Christmas gift (thanks to its...
Read More