Executive Chef and Founder of The Cinnamon Collection, Vivek Singh, has announced unlimited afternoon tea, a new scheme which will give diners the chance to enjoy Cinnamon Bazaar’s modern afternoon tea and chaats for just £15 per person Monday-Sunday until the end of September. 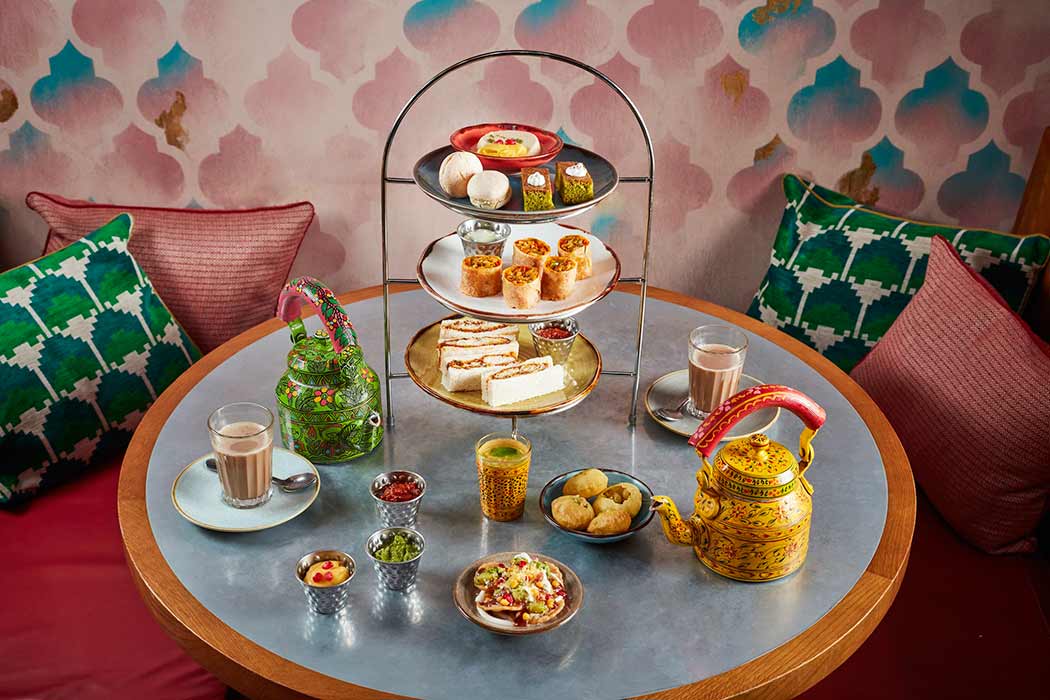 Glossybox January 2017 Review – This month Glossybox has partnered with comedian and Instagram sensation, Deliciously Stella to shake up the obligatory January detox a…