Stardust David Bowie Movie Trailer and Info – Meet David before Bowie. One of the greatest icons in music history; But who was the young man behind the many faces? In 1971, a 24 year old David Bowie embarks on his first road trip to America with Mercury Records publicist Ron Oberman, only to be met with a world not yet ready for him. 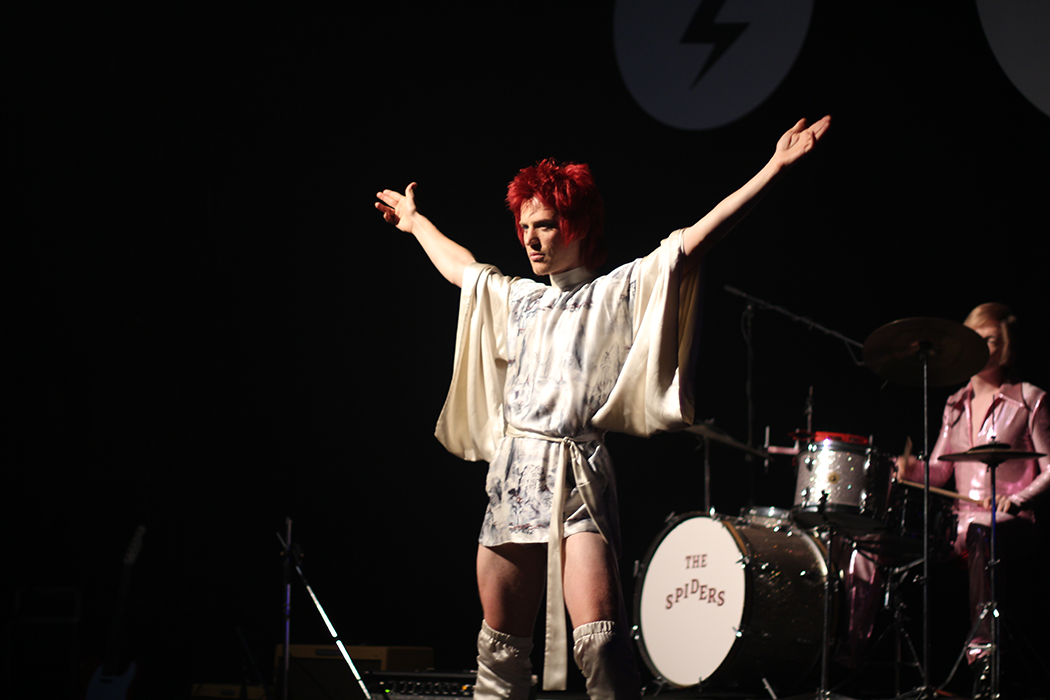 STARDUST offers a glimpse behind the curtain of the moments that inspired the creation of Bowie’s first and most memorable alter ego Ziggy Stardust, capturing the turning point that cemented his career as one of the world’s greatest cultural icons.

The highly anticipated production has generated heated debate amongst Bowie fans in the UK. The Times called the film “a remarkably confident, smart and resilient film with the sense of soul that its fascinating subject deserves, 4 stars”. Johnny Flynn has also recently been awarded the Best Actor Award at the 2020 Raindance Film Festival for his impressive performance as Bowie. 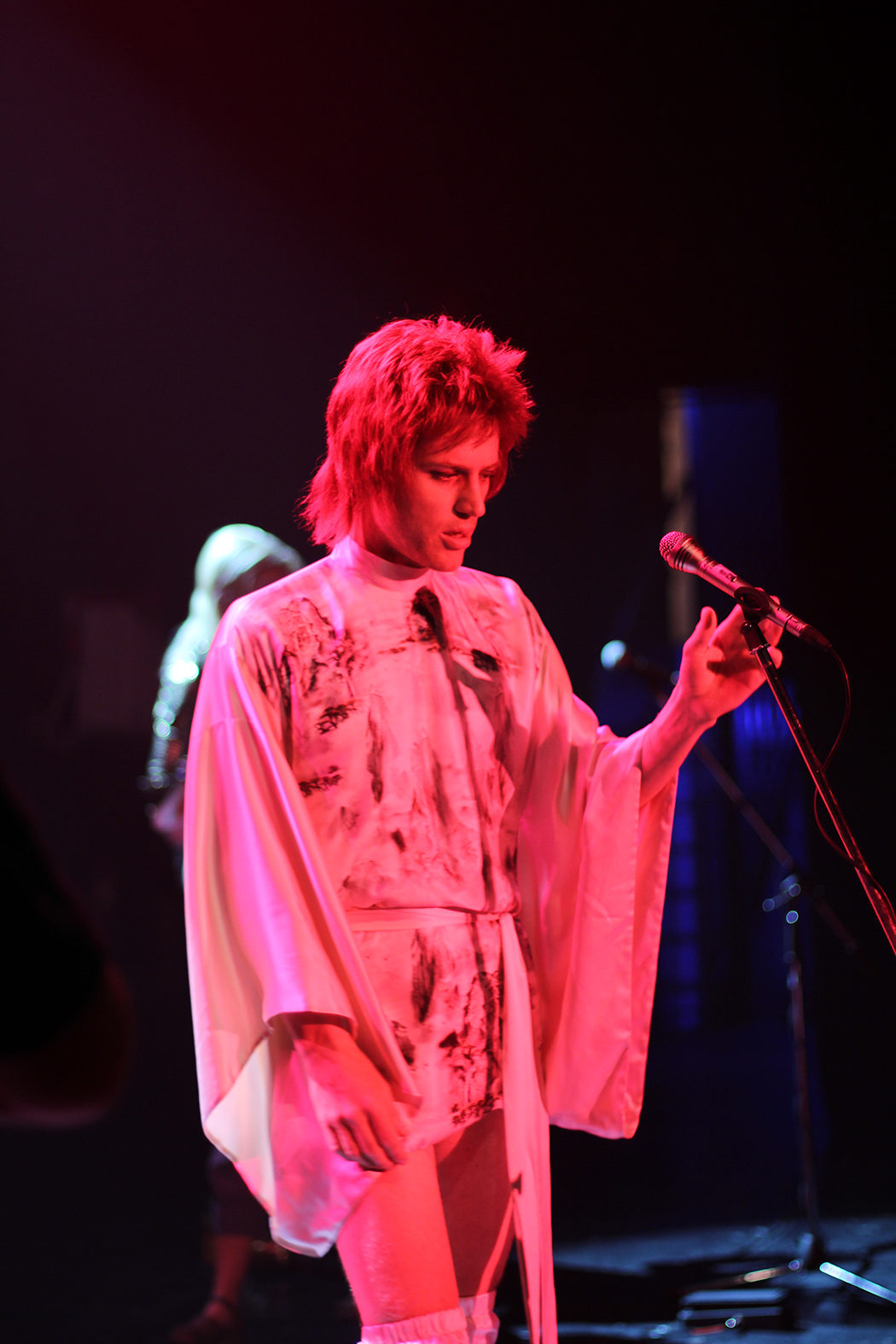 The film was produced by Paul Van Carter, Nick Taussig and Matt Code. Executive producers are Fabien Westerhoff, Christopher Figg and Robert Whitehouse. The film was produced by UK-based Salon Pictures (Churchill, and the double BAFTA-nominated MCQUEEN), and is a co-production with Wildling Pictures in Canada. Film Constellation financed the film alongside Piccadilly Pictures.

STARDUST will be released on digital platforms 15th January 2021

What do you think? Is this one that you’ll add to your 2021 movie watch list? View more movie trailers and media news here. Don’t forget to follow @lifestylelinked on Instagram for the latest stories and images.