Fresh, handmade cosmetics company Lush released a limited edition bathing duo in celebration of Stranger Things Day. On 6th November 1983, Will Byers went missing in Hawkins, Indiana. Long after the town gave up the search, his friends kept looking… and discovered a mysterious girl known only by a number: Eleven. She was alone, hunted, and extremely powerful.

Eleven would stop at nothing to help them find their friend. Today Stranger Things fans everywhere celebrate 6th November as ‘Stranger Things Day,’ a special day to share their love for the series. Here’s everything you need to know about this fantastic new release and the link to buy is HERE. 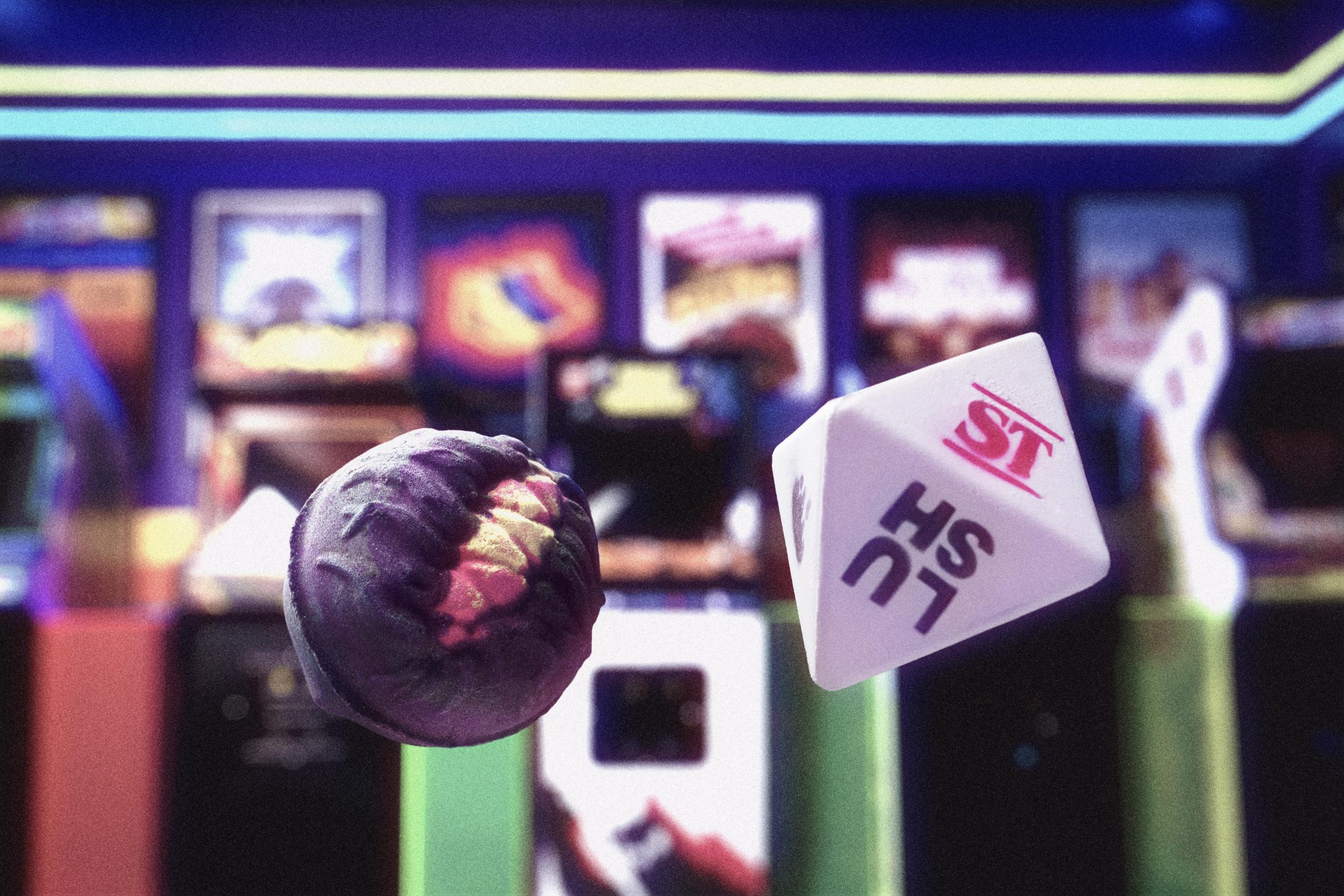 Exclusively available on the UK and NA Lush websites, The Hellfire Club Bathing Duo, £15, will give fans the chance to get their hands on two limited edition handmade bath bombs based on some of the latest season’s most popular motifs, as well as two collectible playing cards compatible with the Dungeons and Dragons game played in the show. 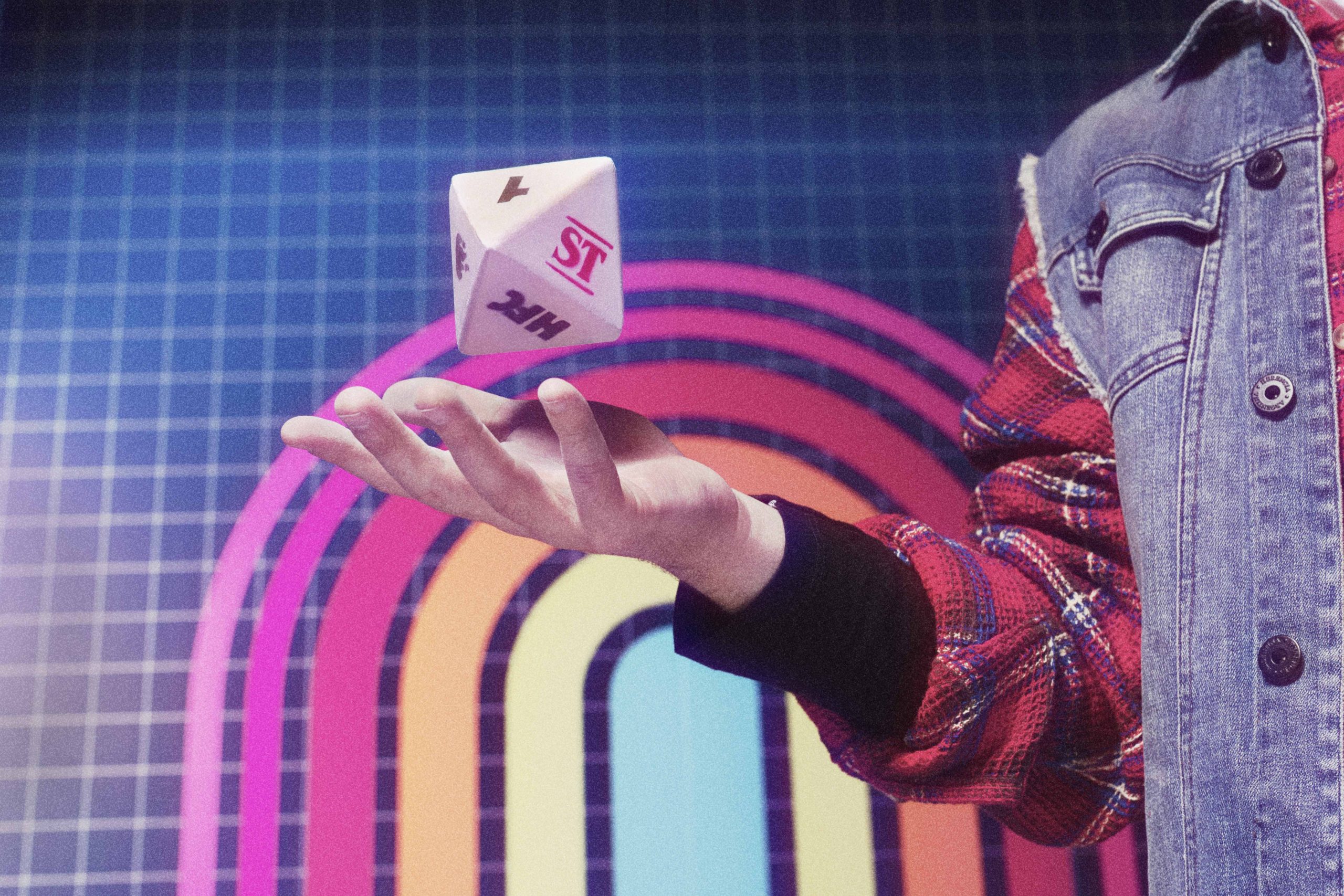 The ‘D8’ bath bomb is a 3D replica of the eight-sided dice used by the Hellfire Club to play Dungeons and Dragons, featuring numbers relating to the show and Lush, such as 11 (the name of the main character ‘El’ who has supernatural powers) and 29 (the address of the Lush’s first ever shop in Poole, Dorset UK). 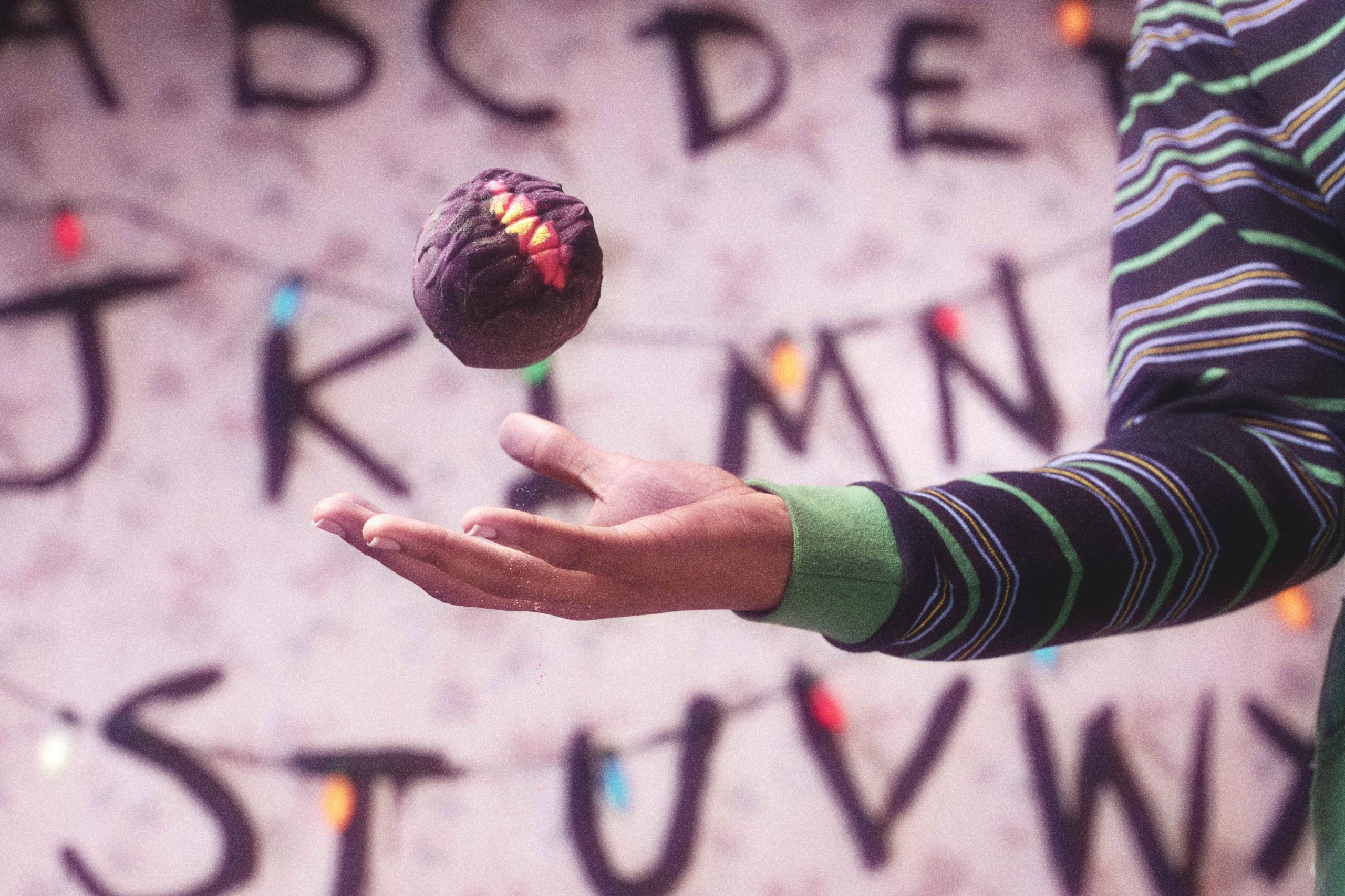 The Rift’ is a pitch black bath bomb, appearing to split on the surface to unveil a fury of red and orange fire bubbling beneath the surface. This one has a spicy scent and warming aromas and will crackle, swirl and pop in the waters around budding world-savers ahead of the final series, which will begin filming next year.

The bathing duo will also contain two limited edition, collectible playing cards, designed by Lush staff who play Dungeons and Dragons, which can be played in a real game.

Written By
Becky
More from Becky
Vivienne Westwood ♥’s is a celebration of quality and craftsmanship- bringing together...
Read More

How to do Your Own Home Renovations

How to Attract Renters to your Rural Property

Guide to Creating a Luxury Bathroom

How to brew the perfect green tea?

Essential gadgets for optimising your office at home

What are Some of the Best Family Cars in the UK?

How can you make money from home?

7 Ways to Relax at Home and Release Stress

Retiring in the Greek Islands – Why it’s Healthy and Affordable