In 1957, David Attenborough first visited and scuba dived on one of our planet’s most extraordinary creations, the Great Barrier Reef. Shrouded in mystery and mostly inaccessible, he always wanted to go back to further explore the ecosystem he describes as “like no other in the natural world”. Sixty years on, using brand-new technology and the latest scientific research, David has the opportunity to unlock the secrets of the Reef as he embarks on a personal journey that reveals the true extent of its diversity, characters and complexity along the way.

For this 3 x 60 minute series, David climbs aboard the Alucia, a 56-metre research and exploration vessel equipped with a state-of-the-art Triton submersible, laboratories and a helicopter. It will allow him to take to the seas and the skies to give a perspective on the Great Barrier Reef that has never been seen before and unprecedented access to some of the most remote parts of the Reef and it’s magical residents and visitors. 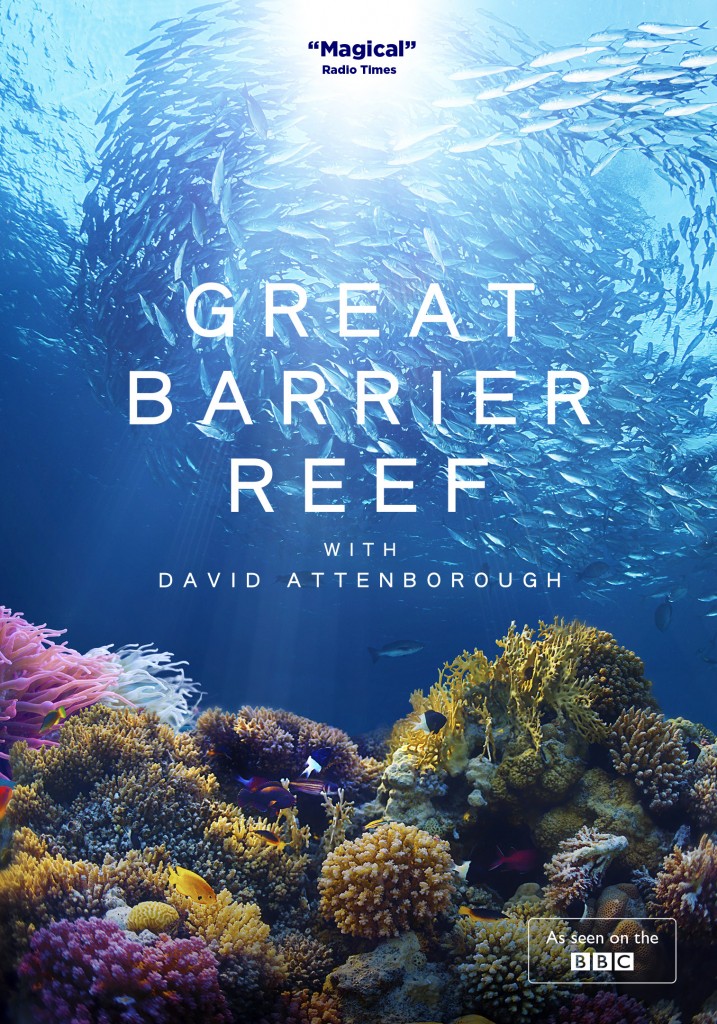 Great Barrier Reef with David Attenborough combines cutting edge scientific research alongside innovative filming techniques. By using the very latest infrared cameras, the hatching of the iconic clownfish is witnessed for the very first time. Time-lapse macro cameras will also expose behaviour of the normally unseen tiny coral animals that built the entire Reef and the series also reveals the most magical reproduction event on the planet, the annual coral spawning. The Reef is home to some of the world’s most fascinating animals and David explores an array of creatures such as the manta ray, the epaulette shark that walks and the humpback whale that have made the Great Barrier Reef their home. The series also uses the latest satellite tracking data to follow the incredible journeys like those of the dwarf minke whales, green turtles and tiger sharks who can travel thousands of kilometres to migrate there. 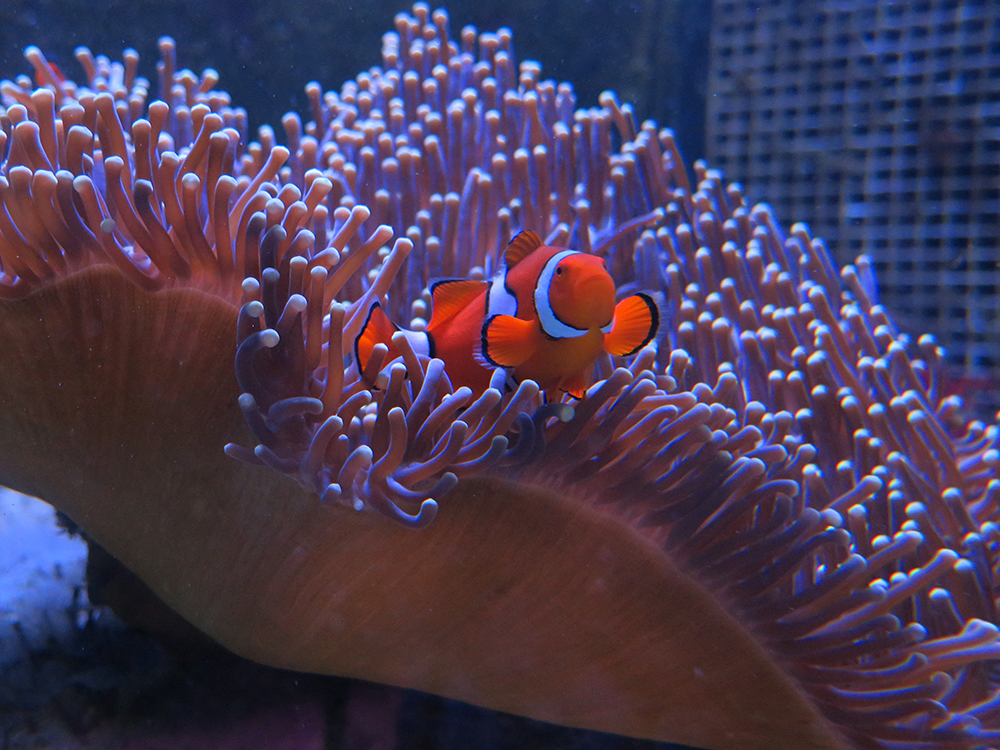 However, in the sixty years since David’s first visit, the Reef is now seriously under threat. Reflecting on his unique experiences, he explains how the Reef has lost almost half its coral since his first visit and will look at what the future holds for it. He is determined to discover how it can be saved. In his quest he consults the Reef’s top scientists and visits its island research stations where researchers and their teams are trying to help corals cope with the way our oceans are changing so rapidly.

David’s journey also takes him to the deepest part of the Reef where no one has ventured before, in the hi-tech Triton Submersible, to collect corals that may help scientists to better understand this natural wonder of the world. Out on DVD and Blu-ray 25th January 2016.

WIN ONE OF X3 COPIES ON BLU RAY

We are giving away copies of Great Barrier Reef with David Attenborough on Blu Ray. To enter all you need to do is use the competition app below.