The Secret: Dare to Dream Trailer

Based on the groundbreaking best-selling book about the law of attraction by Rhonda Byrne, The Secret: Dare to Dream follows Miranda (Katie Holmes), a young widow trying to make ends meet while raising her three children and dating her boyfriend (Jerry O’Connell). A devastating storm brings an enormous challenge and a mysterious man, Bray (Josh Lucas), into Miranda’s life. Bray reignites the family’s spirit but, unbeknownst to Miranda, also holds an important secret — one that will change everything. With its timeless messages of hope, compassion, and gratitude, The Secret: Dare to Dream is an inspiring and heartwarming film that shows how positive thoughts can transform our lives. 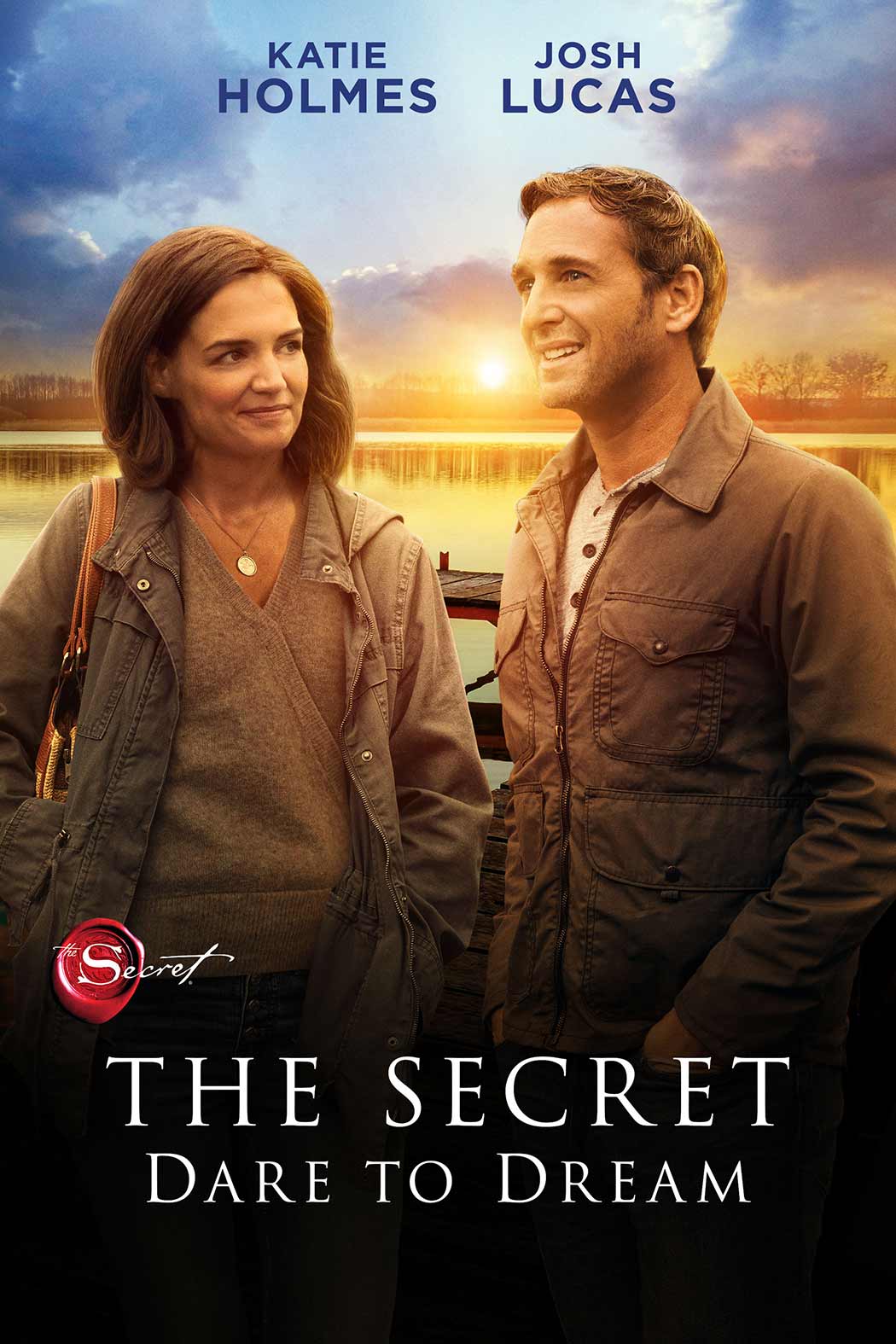 I knew that I would enjoy The Secret movie simply from watching the trailer. If (like me) you still enjoy cosying up with Nicholas Sparks romance films and 90’s classics like Practical Magic then I think you’ll enjoy The Secret: Dare to Dream too. The movie was perfectly cast and well paced throughout. With just enough tension to keep you guessing and a romantic storyline, it’s perfect for a girl’s night in.

Katie Holmes was wonderful in this role. Having followed her career since my days of obsessively watching Dawson’s Creek in my bedroom as a teenager, there is always a certain sense of nostalgia attached to her movies for me. Josh Lucas lit up every scene he was in with warmth and positivity. Although in some scenes there was an occasional very slightly ‘creepy’ undertone that came from his mysterious and charming character that I’m not entirely sure was deliberate!

A special nod also goes to the always wonderful Jerry O’Connell who definitely deserved more scenes with Holmes and Lucas and a little more character development to flesh out the relationships there. A far cry from his days dancing on cafeteria tables and serenading Sydney Prescott in (another of my favourite movie franchises) Scream 2 though.

In short, The Secret: Dare to Dream is an uplifting romantic movie that is perfect to watch with friends and family during these uncertain times. Well worth a watch!

The Secret: Dare to Dream will be available to rent for £13.99 through On Demand platforms such as Sky, Amazon, Apple, Google, Virgin, Talk Talk, Chili TV, XBOX, Sony PS, Rakuten and Showcase At Home starting Friday 7th August.

Weekend brunch bookings might be like gold dust, but Londoners you’re in luck…Bringing bottomless fizz, food and frolics to the city is Drake &…