In the run-up to halloween we are seeing a lot of new and exciting horror movies released. Thriller feature ISABELLE  is making its way to UK digital platforms from 30th September. Starring Adam Brody (The O.C., Shazam!, Sleeping with Other People), Amanda Crew (Silicon Valley, The Age of Adaline), Zoë Belkin (Carrie, Kiss & Cry) and Sheila McCarthy (The Umbrella Academy, The Day After Tomorrow), the haunting psychological thriller is directed and produced by Rob Heydon (Ecstasy) and written by Donald Martin (Never Too Late, Milton’s Secret). 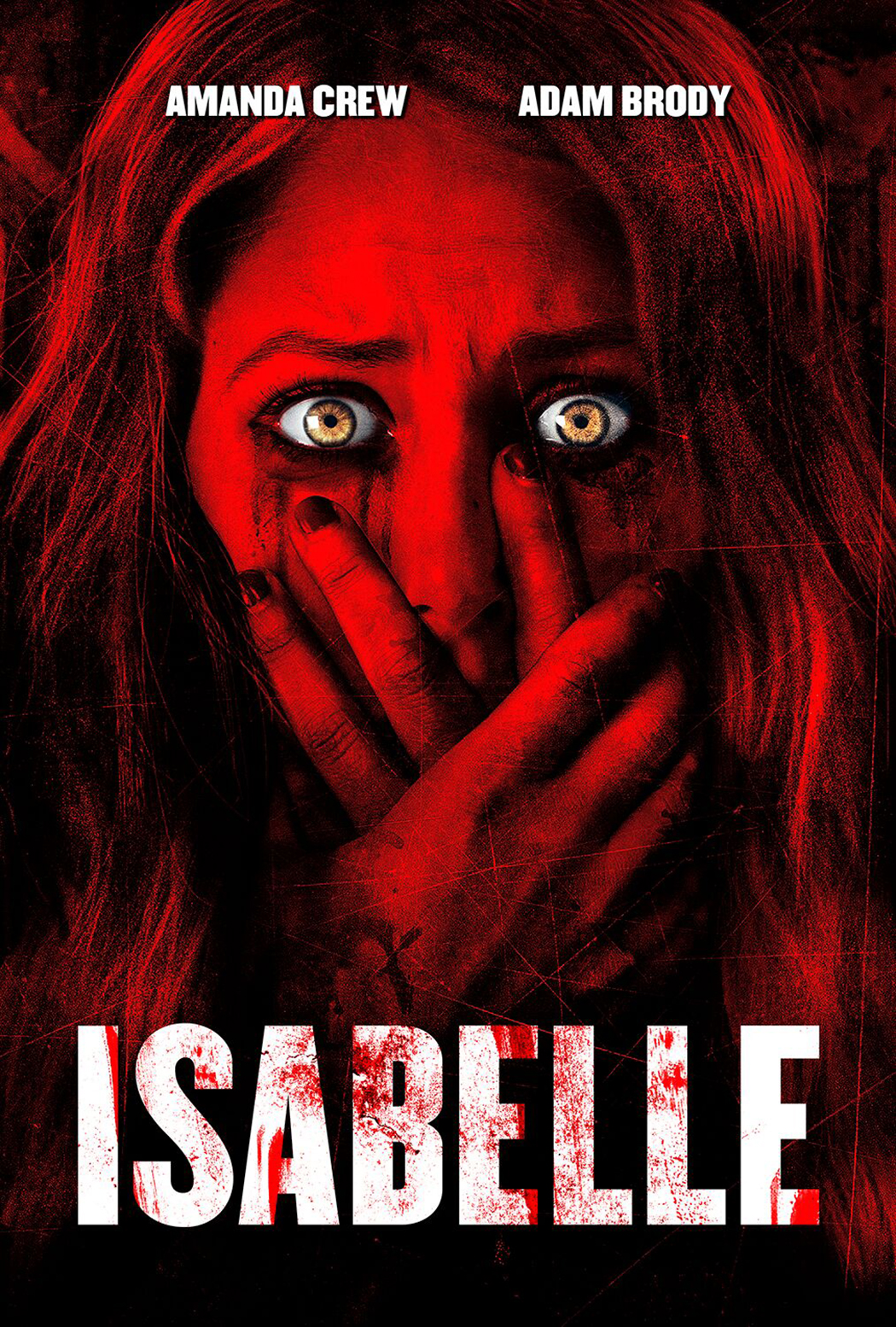 A Wanting Film Inc production,  ISABELLE  is about an all-American couple whose dream of starting a family is shattered after they move into the perfect neighbourhood in upstate New York. Once settled, they soon descend into the depths of terror as they struggle to survive a genuine threat from a dark presence that appears to want to end their very lives. 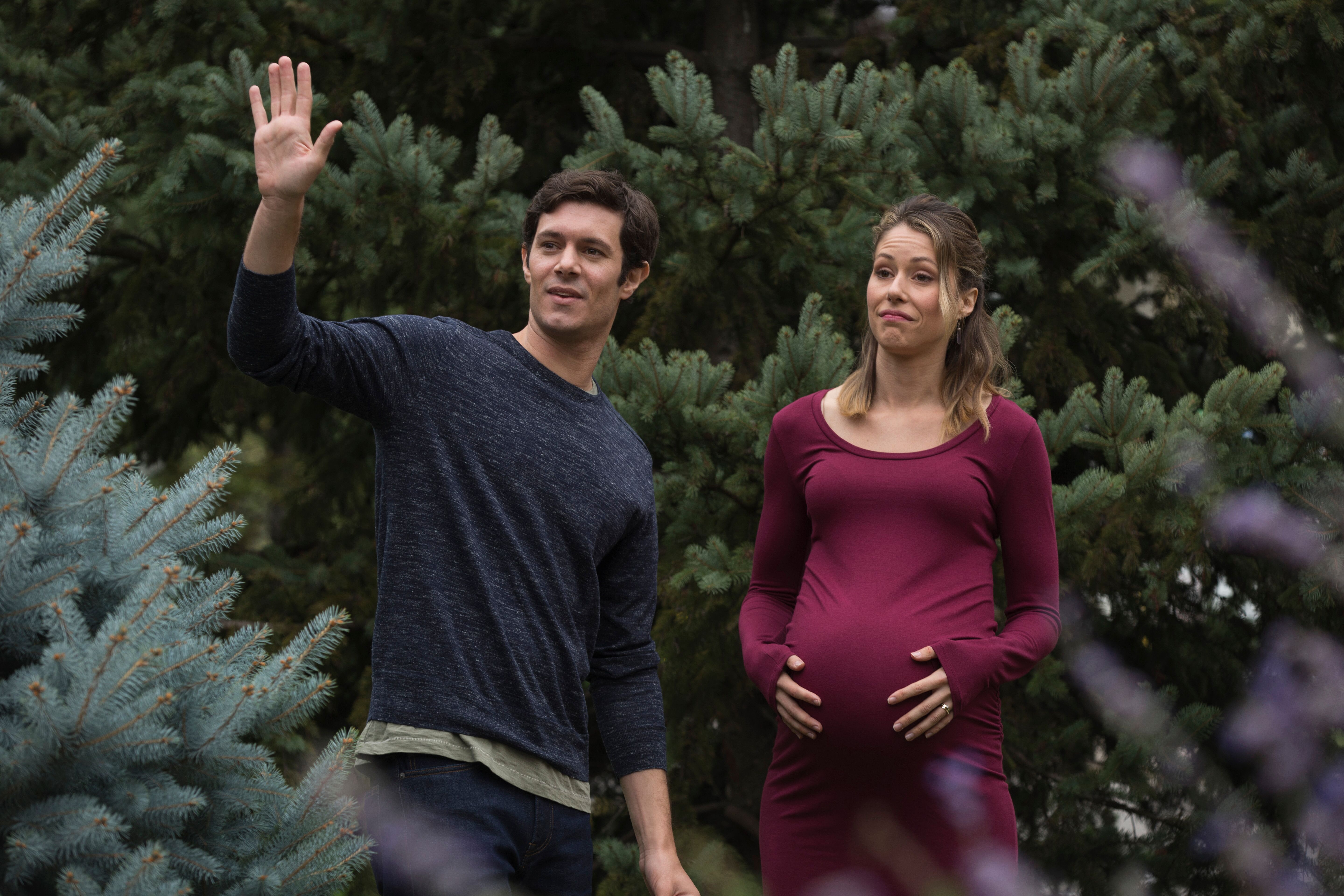 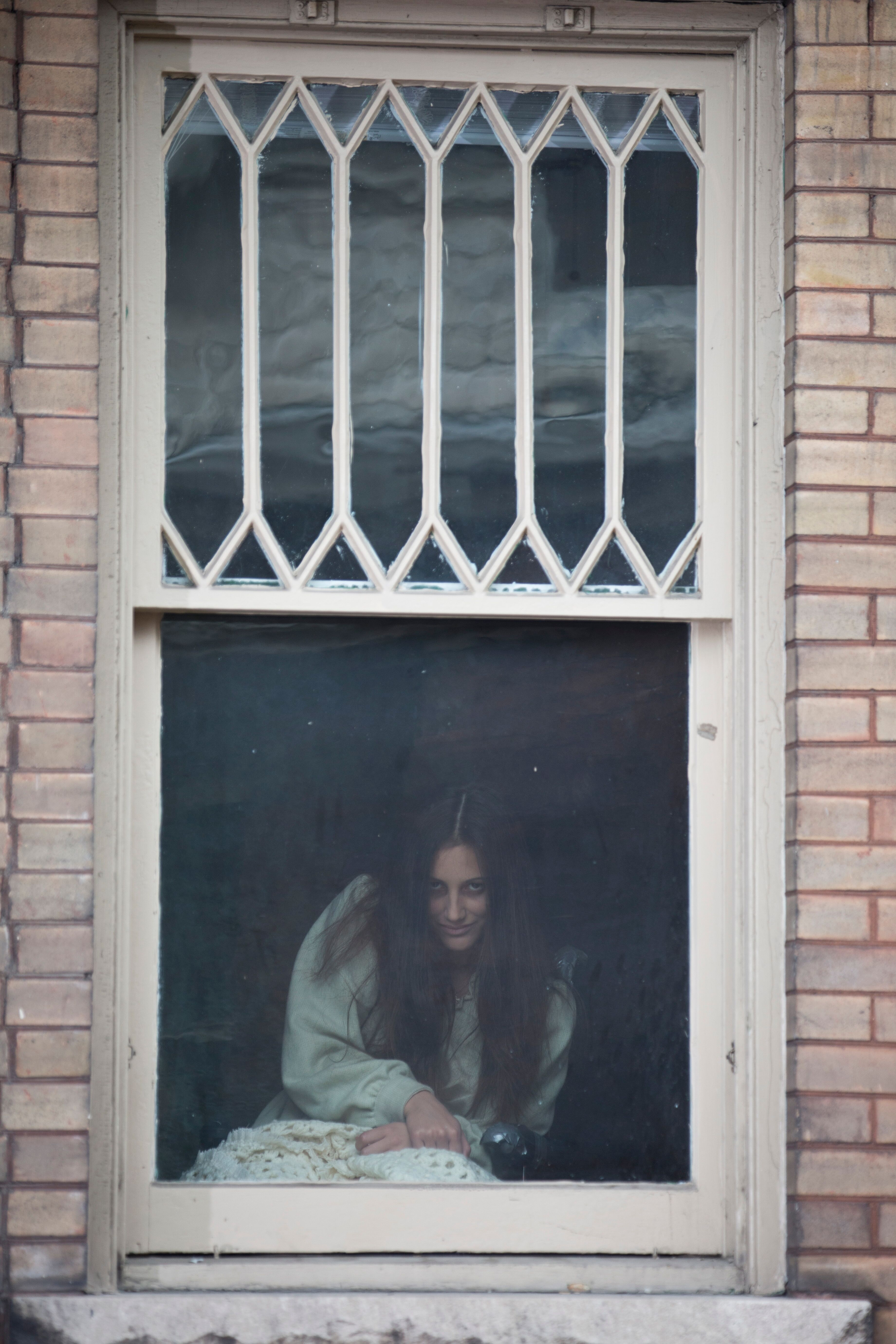 A long-time fan of scary movies, Donald Martin’s screenplay is his homage to Rosemary’s Baby and The Exorcist, two classic films that loomed large in his imagination while he was growing up: “Rosemary’s Baby isn’t a story about Satan. It’s about a marriage. The Exorcist isn’t a story about a possession. It’s about a mother and a daughter. These stories are firmly rooted in reality,” Donald said. Similarly,  ISABELLE  is about a couple.

“It’s a story that, initially, is about a woman’s depression after losing a baby and her husband’s inability to grasp the full emotional implications of their son being stillborn,” explains Martin. “The husband was always the person who said, “Everything’s going to be all right. Everything’s going to be all right.” But, suddenly, this couple finds themselves in a scenario where the husband can’t say that anymore.”

Producer/Director Rob Heydon made his decision to join the team based on the strength of the script. “I just couldn’t stop reading it. I kept turning the pages, wanting to find out what happens next. Donald Martin mastered the twists, the turns and the surprises. I was in.”

I was drawn to the Isabelle movie initially due to its obvious homage to films that I adore. Rosemary’s Baby and The Exorcist are absolute horror classics and this movie does a fantastic job of channelling that underling sense of chilling and slightly un-nerving tension that successfully spans the entire film. The lead actors do a fantastic job of immersing you completely within the story and from the first scenes we feel connected to them via their experiences of tragedy and grief as a couple. The ensures that we are constantly rooting for them and genuinely care what happens as the story progresses. The movie relies mainly on this underlying sense of ‘something not being quite right’ rather than going for cheap jump scares and gory effects and is definitely worth a watch. Especially if you love eerie, edge-of-your seat horror films that will leave you feeling a little spooked long after the credits roll. It gets a solid

ISABELLE will be available on Sky Store, iTunes and UK digital platforms from 30th September

We Brits love Italian food, with pasta dishes always appearing in the UK’s Top 10 meals. But for the true flavour of Italy, the…