Disney Pixar Coco Synopsis – Despite his family’s generations-old ban on music, young Miguel dreams of becoming an accomplished musician like his idol Ernesto de la Cruz. Desperate to prove his talent, Miguel finds himself in the stunning and colorful Land of the Dead. After meeting a charming trickster named Héctor, the two new friends embark on an extraordinary journey to unlock the real story behind Miguel’s family history. 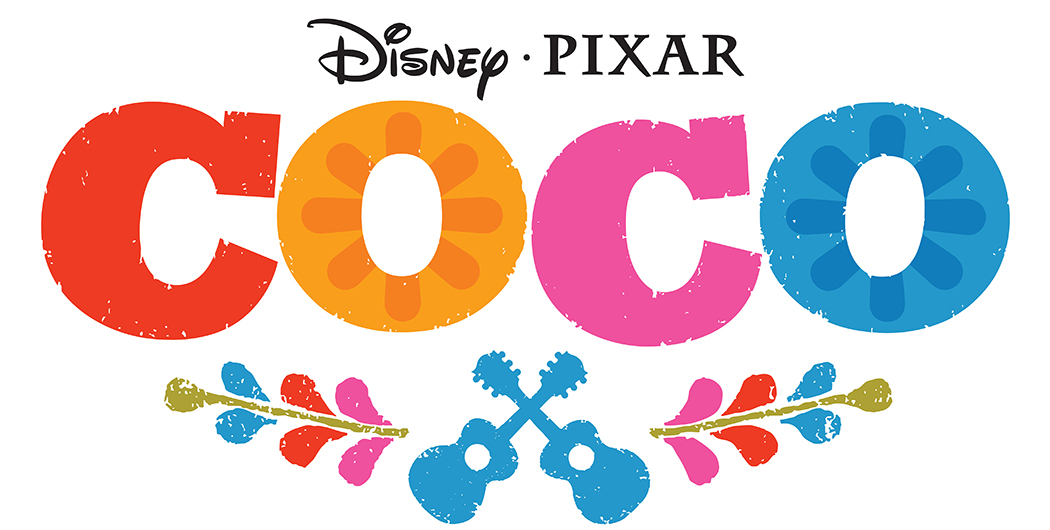 After watching Disney Pixar’s new movie Coco on it’s UK release date last week I seem to have become a little bit obsessed with everything to do with this beautiful, heartfelt new offering. Just when you think that Disney Pixar have peaked, they go and push the boat out even further with such a sweet and endearing film that both adults and children will find themselves being completely swept along with.

Disney Pixar Coco movie begins with a young boy, Miguel who spends his days dreaming of being a musician. His family, however, are definitely not quite so supportive of this ambition. As Miguel’s story evolves and we learn about his family history, we come to understand the past events that have given them reason to act this way. With a storyline that is thought provoking, emotional and empowering – this movie will take you on a roller-coaster of emotions from start to finish.

Every single image, scene and shot is visually stunning. Coco is such a beautiful movie to watch that you’ll leave the cinema with the feeling that you’ve been part of something really special and a little bit magical. That’s an art in itself.

Head in to Disney Pixar Coco without expectation of it being like anything you’ve seen before – it’s not just an all-singing, all-dancing laugh a minute film – Coco takes time to introduce you to the characters. It pulls you into their world and delves into some wonderful issues surrounding family, life, death and everything in-between. I left the cinema feeling warm and fuzzy, but with tears running down my cheeks. So in short I would definitely say, without hesitation – go and see Coco!

To coincide with the release of Disney Pixar Coco, The Disney Store has launched a brand new line of merchandise. The attention to detail on this merchandise is almost as breathtaking as the movie itself and you can really tell that Disney has given every ounce of creative juice they have, in order to make this their most beautiful range of products yet. With everything from toys, to home and lifestyle products there’s something for everyone. Take a look below for a few of our faves… 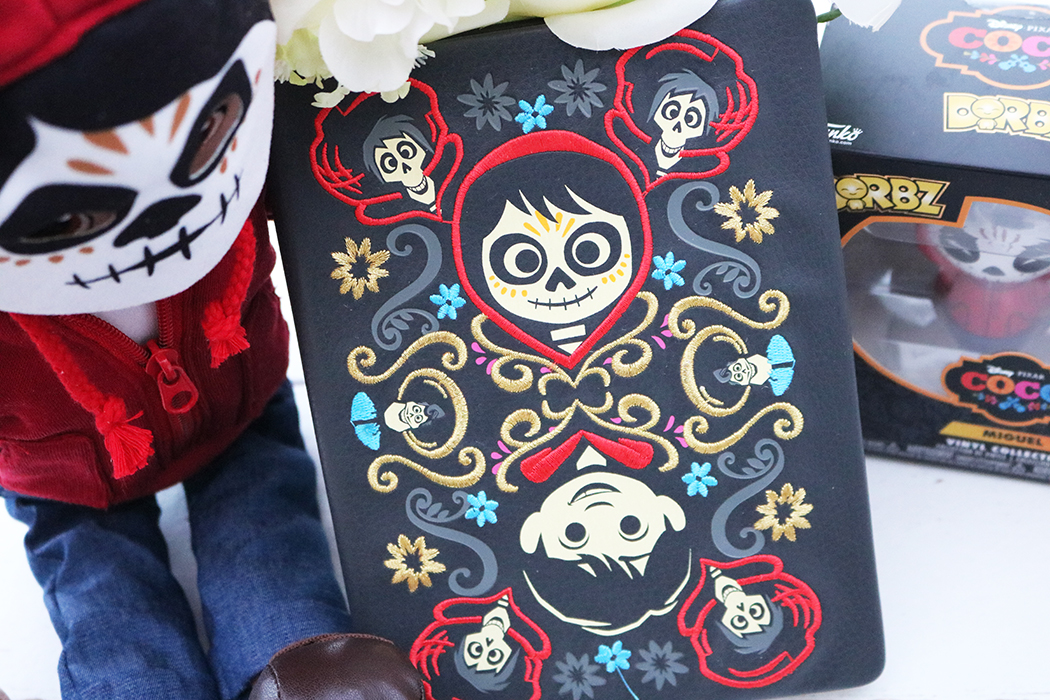 The Coco product range perfectly compliments the movie, with vibrant and intricate design and attention to detail throughout. The products are so well made and each piece feels like something you will actually want to treasure for years to come. 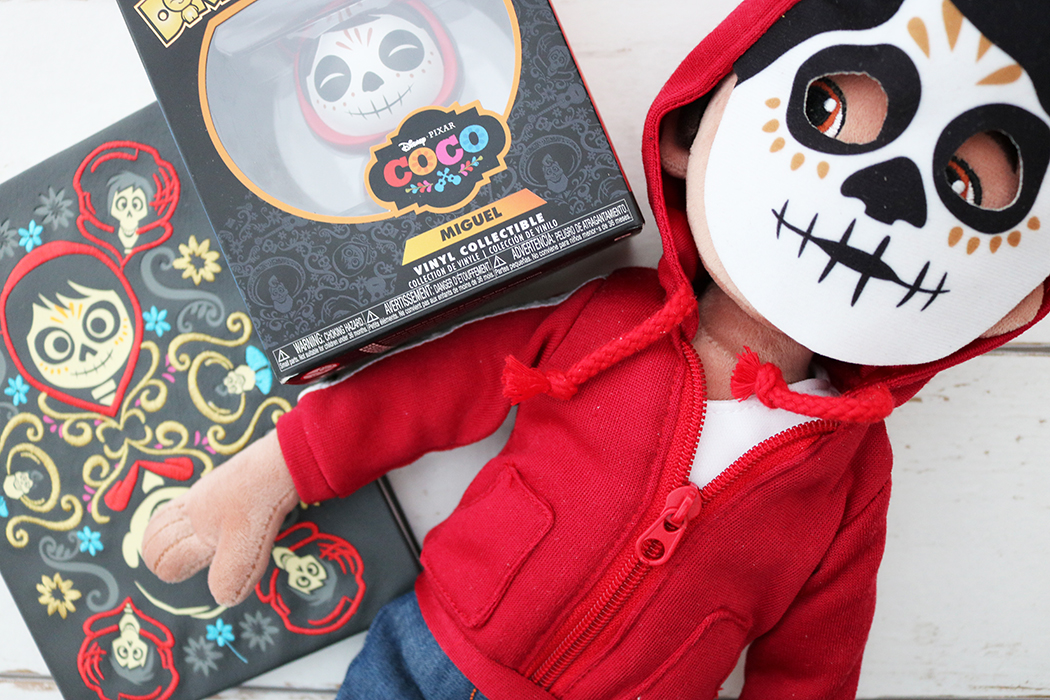 Disney Pixar Coco Miguel Medium Soft Toy by Disney Store – It’s Miguel dressed in his Land of the Dead mask, ready to seek out Ernesto de la Cruz in his laid back style. Miguel wears a casual outfit and has a soft lower body so he can sit on any surface. Hector is also available! Stockists: Disney Store and Disneystore.co.uk 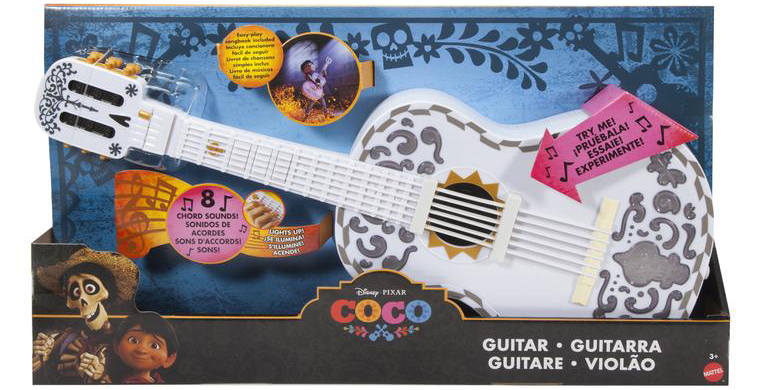 Disney Pixar Coco Guitar by Mattel – RRP £32.99 – Your little one can be inspired by Miguel and be transform into a guitar legend with their very own Disney•Pixar Coco guitar.
Stockist: Amazon and Disney Store. 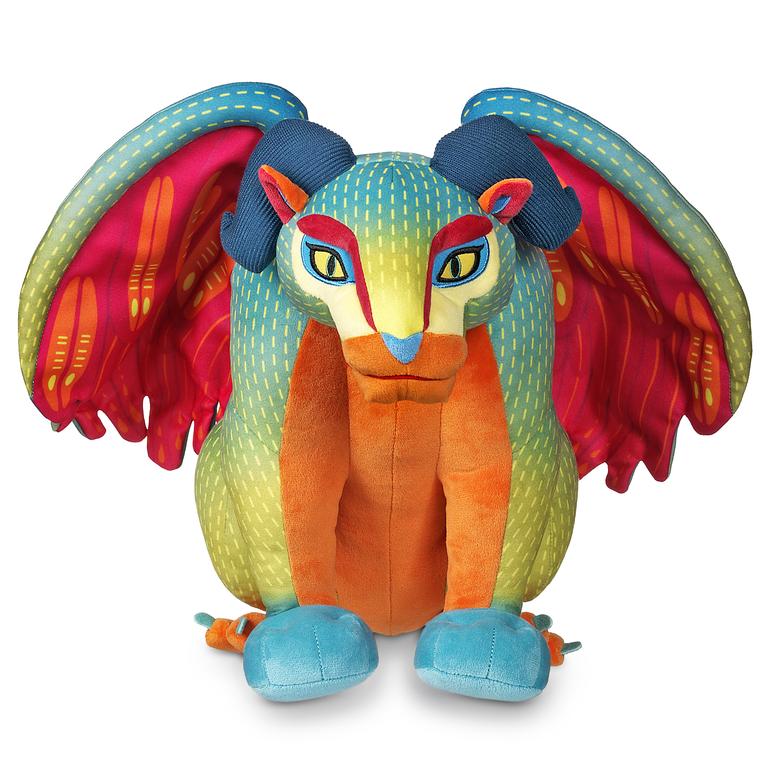 Disney Pixar Coco Pepita Medium Soft Toy by Disney Store – RRP £19.99 – It’s the wildly colourful Pepita. Featuring 3D features with added text such as felt on his tail and ribbed material on his horns. Pepita has a dash print on his body and at the edge of his wings. Stockists: Disney Store and Disneystore.co.uk 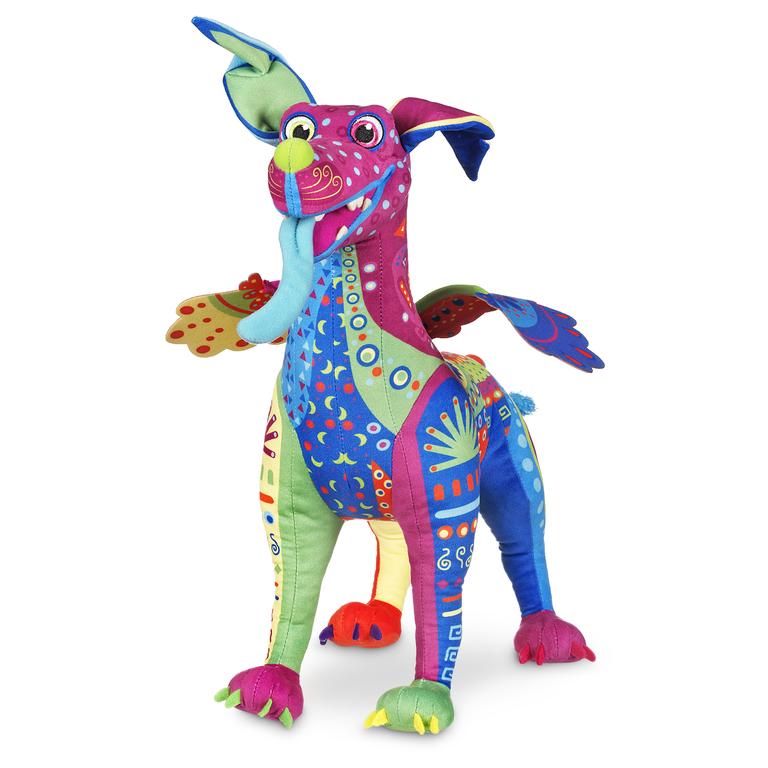 Shop all of these and more at Amazon, Disney Store and Disneystore.co.uk

Disclaimer: please note that unless otherwise stated some items featured have been provided on a review basis and affiliate links are present. All movie images remain copyright to Disney. All images taken by us remain copyright LifestyleLinked.com and Rebecca Bowden. Please contact us before using elsewhere.

Looking after your skin when the weather is as cold and dull as it is right now, can be difficult. This year, however, I…