Leading Fashion tech company, YR, were handpicked to launch Karl Lagerfeld’s first ever customisation campaign during Paris Fashion Week as a Tribute to the late designer. 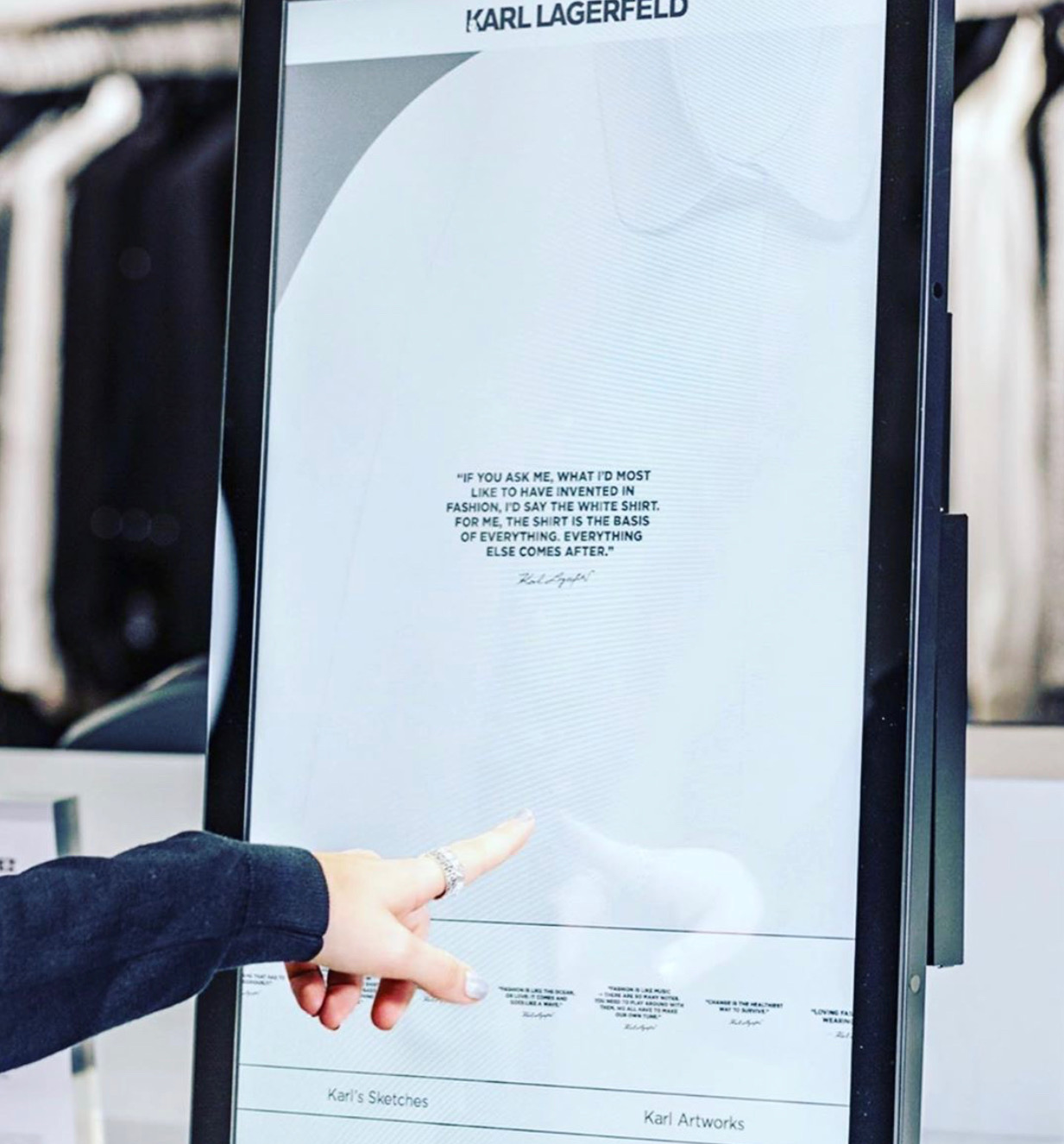 The Karl Lagerfeld pop-up tour is heading to W1B 4J Regent street in London this weekend (5-6th Oct) and then onto Munich from 11-12th Oct. Due to exclusivity, only 25 white shirts will be available for personalisation per store and will retail at £200 each.

ABOUT YR – Globally known as the ‘kings of customisation’ and the go-to company for all things personalisation including apparel, footwear and accessories.  Originally launched seven years ago by Welsh school friends, Tim and Tom, YR now works with fashion brands including Michael Kors, Nike and Ralph Lauren (to name a few) and has offices in New York, LA, Hong Kong and Tokyo.  They are on course to turnover £10m this year.

We love a good subscription box, so when the chance to write a Chimasu review was presented to us, it sounded like something different…