Staffordshire based Drayton Manor Park’s 2018 season marks the tenth anniversary of Europe’s only Thomas Land. To mark a decade of fun-filled years, the theme park will be hosting a number of celebratory events, running money-can’t-buy competitions, and launching some not-to- be-missed special offers that honour ten years of the little blue engine and his friends steaming their way into the midlands. 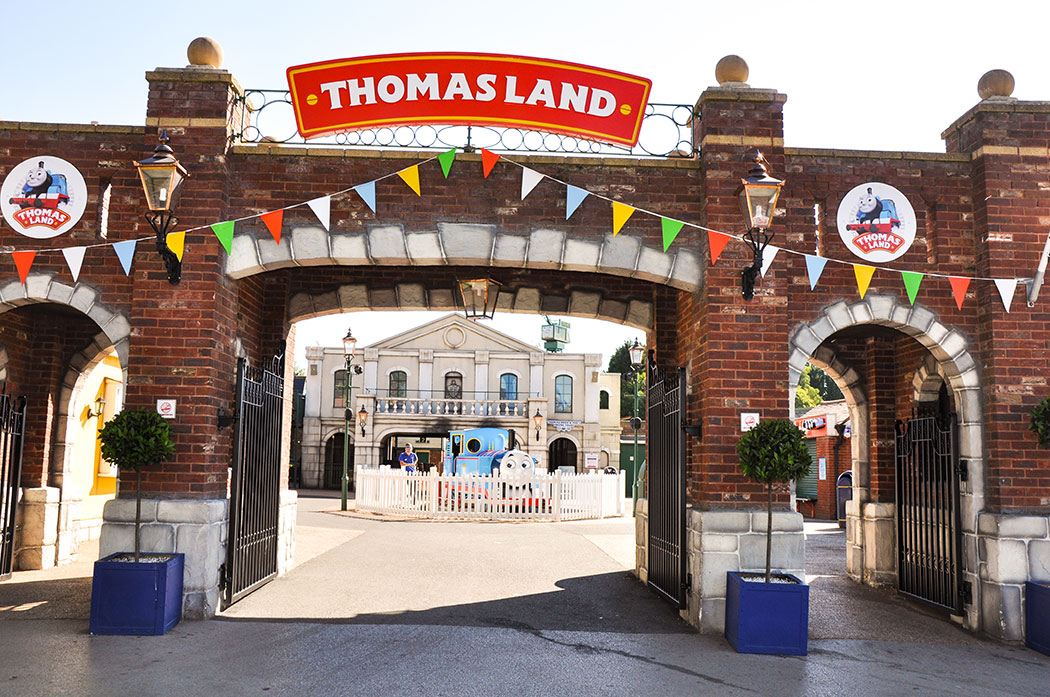 We sent some of our team along to join in the press day celebrations and they had a wonderful time! From the moment you enter the gates to the Island of Sodor, set in the heart of Drayton Manor Park, visitors of all ages will be completely immersed in the world of Thomas and Friends, based on the much-loved children’s television series. 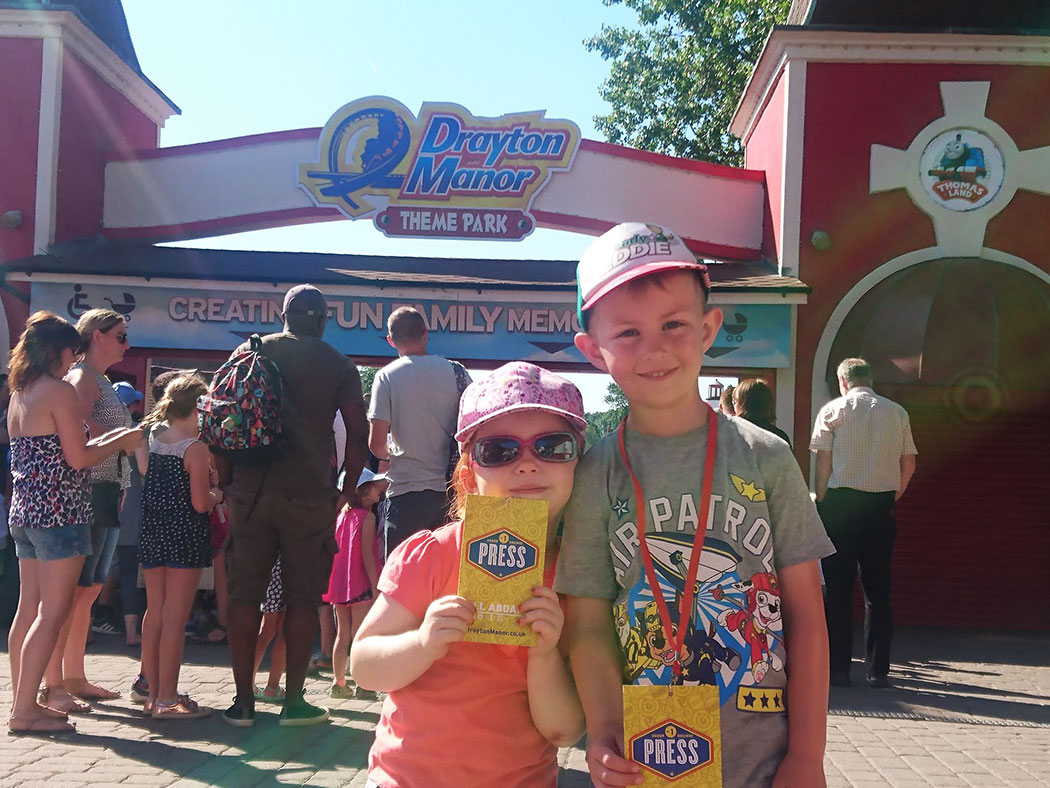 With a day full of fun ahead to celebrate the event, our eager press reporters for the day (Harry aged 5 and Lily aged 3!) were treated to some special Thomas themed treats, balloons and lots of time to explore the park and try out all of their favourite rides. 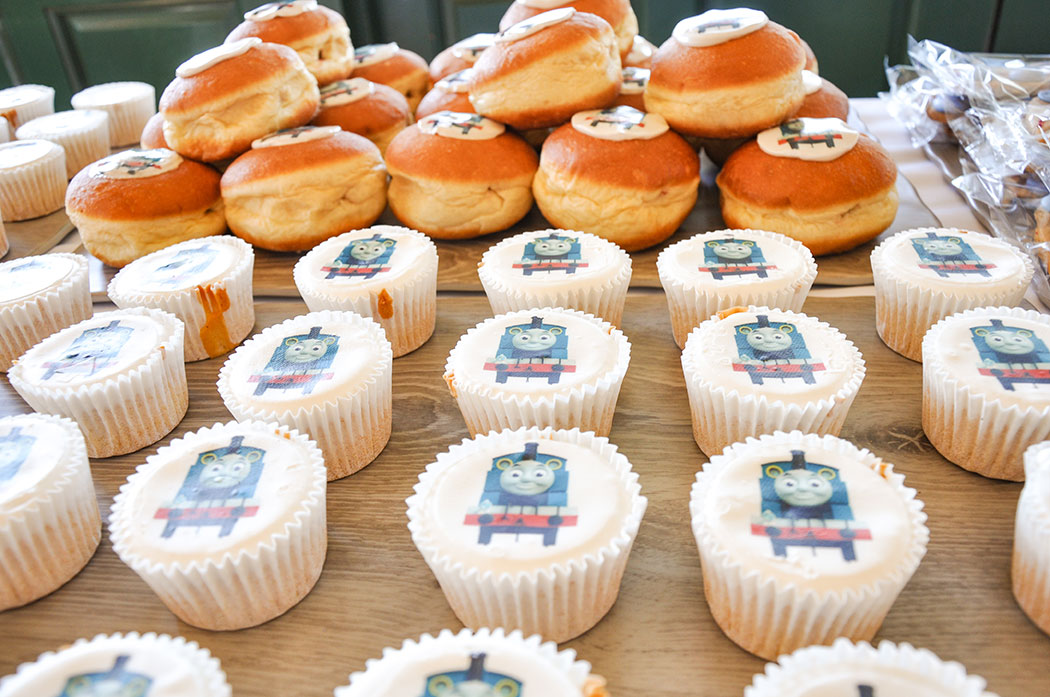 Thomas Land has so many different Thomas and Friends character rides for both the young and the young at heart to enjoy, including Thomas himself, Jeremy Jet’s Flying Academy, Harold’s Helicopter Tours, Troublesome Trucks Runaway Coaster, Terence’s Driving School and many more, not forgetting the newly refurbished Emily’s Play Adventure which offers everyone the chance to continue the fun indoors if the British weather takes a turn. 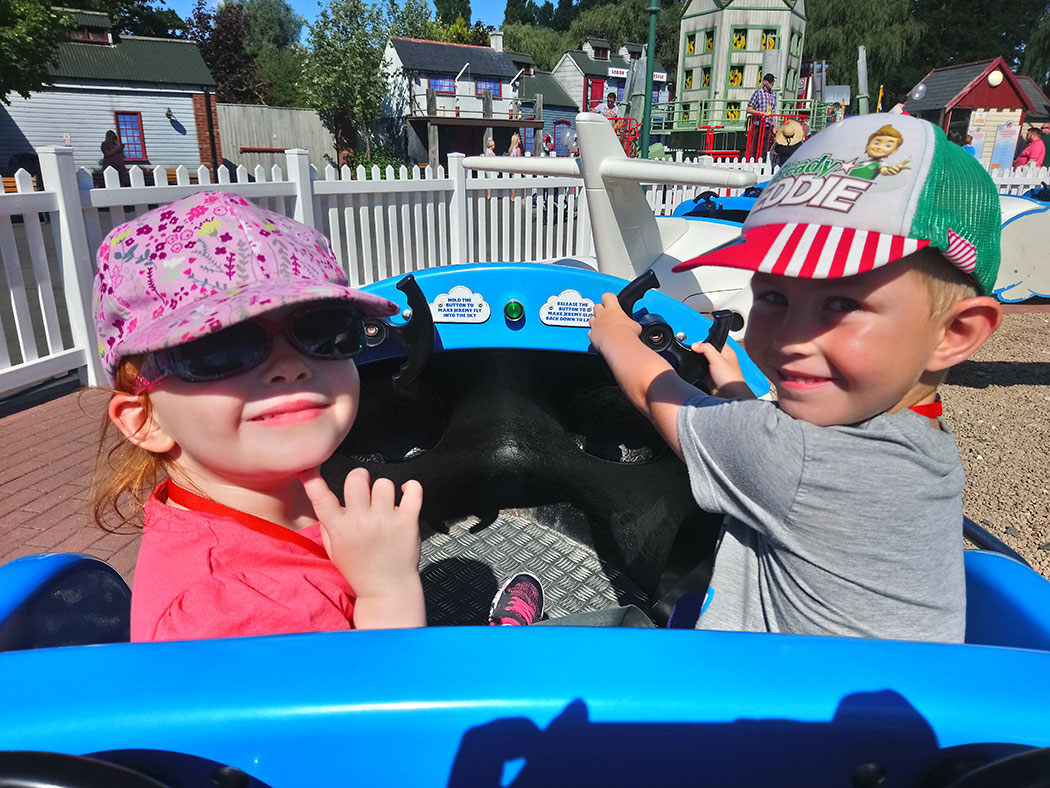 As the excitement of the day continued to build, everyone was treated to a very special exclusive Midlands premiere of the new Thomas & Friends film, ‘Big World! Big Adventures!’ in the 4D cinema. 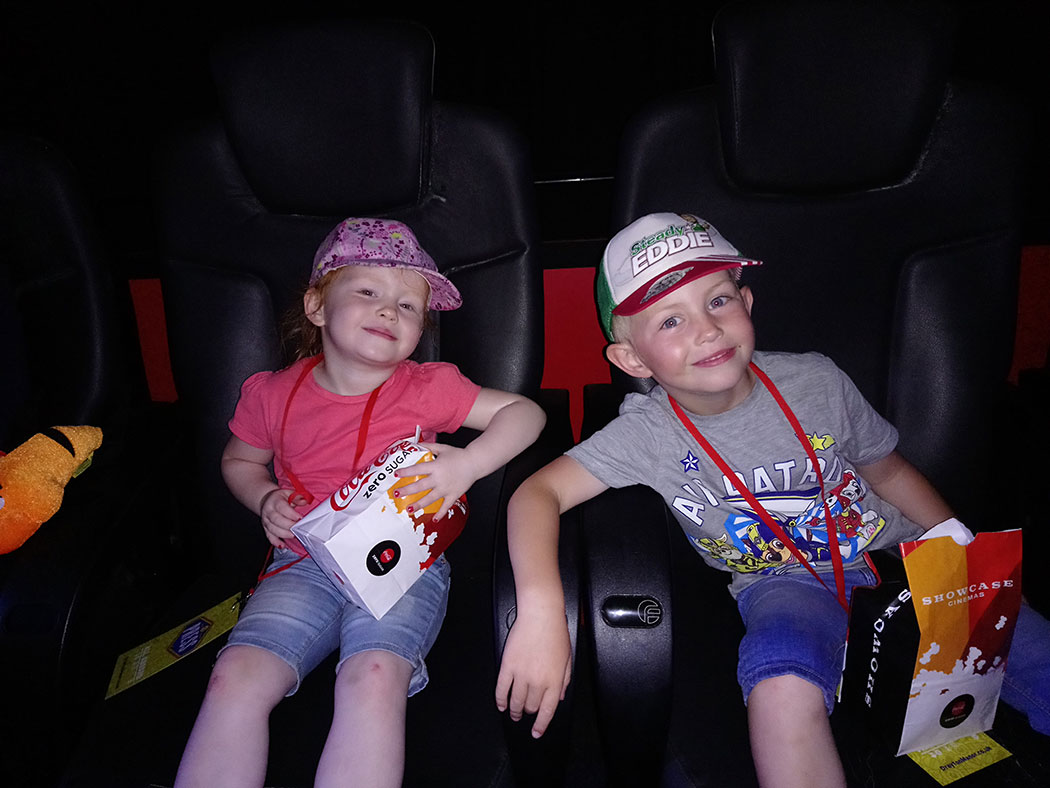 With bags of popcorn on the seats as a lovely special touch, everyone was able to make their way in to enjoy the film, which gained rave reviews from all! You definitely need to make sure you see it for yourself! 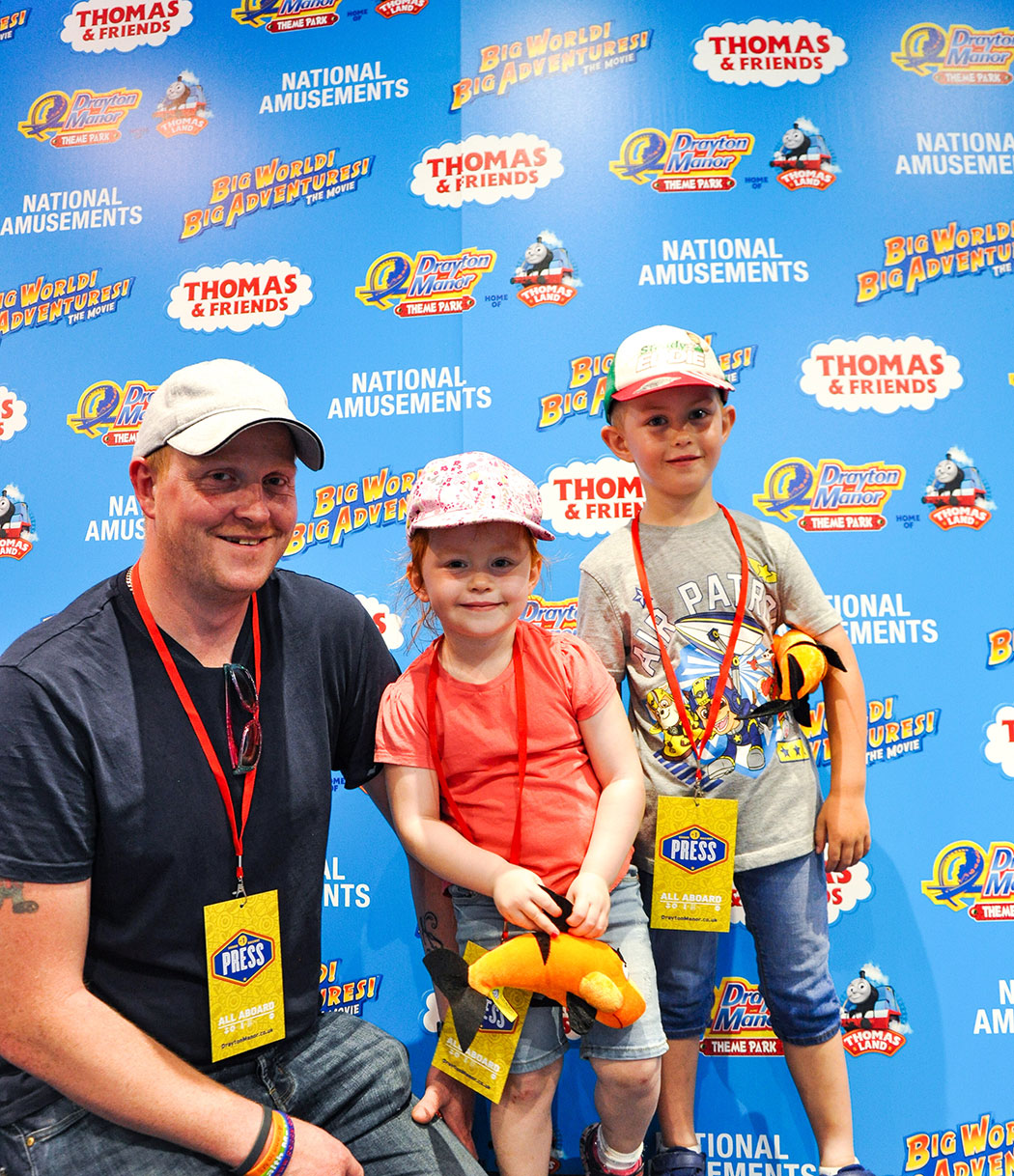 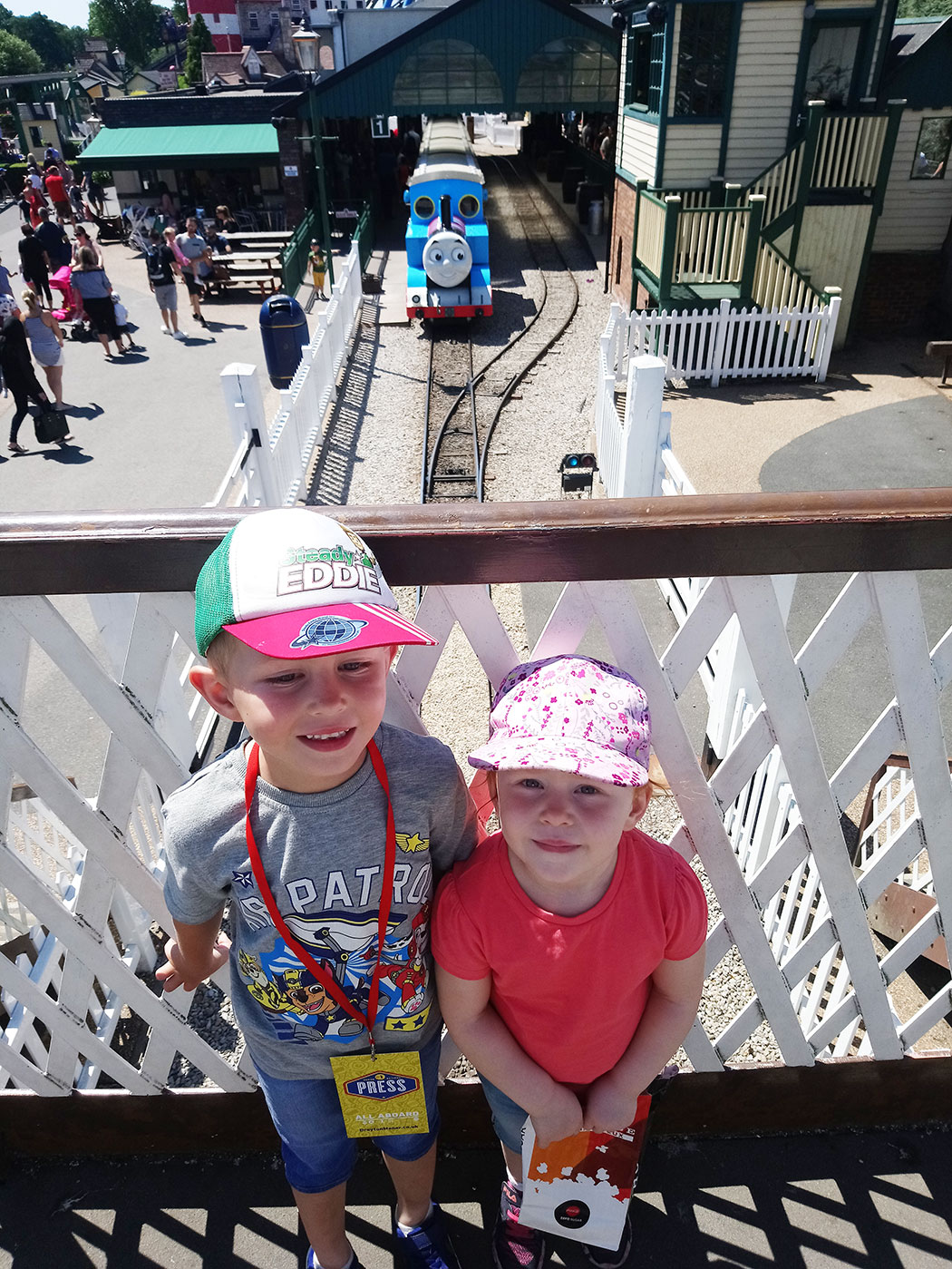 In addition, VIP rooms have also been added to Thomas Land in Sodor Airport, providing a great space for birthday celebrations and an ideal location for visitors to overlook all the rides and attractions in the magical Island of Sodor.

Thanks to the wonderful Drayton Manor team for the invite and to all of the lovely staff on the day. For further updates about the tenth anniversary celebrations and how you and your family can get involved, make sure you follow the attraction on Facebook and Twitter.

To book tickets, or for more information about the park, visit www.draytonmanor.co.uk or call 0844 472 1950. Special credit to Lily and Harry Parr and their parents for covering this event for us on behalf of LifeStyleLinked.com!

2017 Movies feature the next instalments in series such as Underworld, Fifty Shades, Transformers, Saw, Resident Evil as well as new releases; Beauty and The…