Well it is that time of year again. If you want to secure the best gaming fun for your kids, or even that big kid in your life, look no further than our top gaming gift guide for Christmas 2017 featuring our favourite, must have title’s that are bound to make an impression under the tree this festive season. 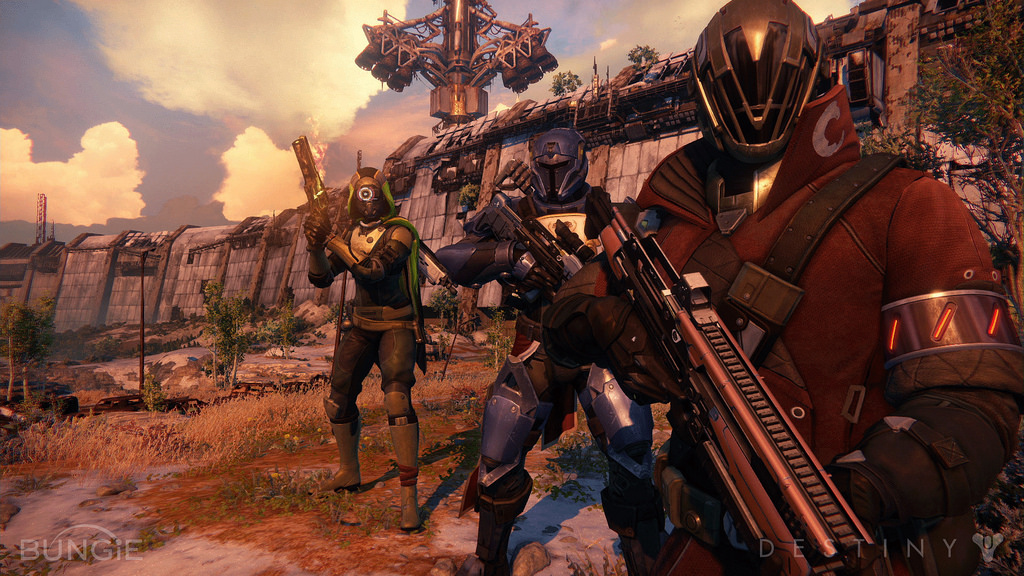 Destiny 2 – The original Destiny was a fantastic game. Destiny 2 builds on the success of the first. Also improving on some of the things that the fans really wanted. The single player campaign is massively improved. The final mission contains much more depth and thought than the entire campaign from the first game. You can choose to play how you want and for fans of the original the grind is still there to allow you to get gear and improve your character exponentially. Overall if you were a fan of the first, or are new to the franchise Bungie have delivered a fantastic title just in time for Xmas. Available on Xbox One, PS4 and PC – Get it here.

Assassin’s Creed Origins – Unless you have lived in a cave for the last ten years, you will have no doubt heard of the Assassin’s Creed games. If you were a fan of Black Flag, this is like that but on steroids. The game is set in ancient Egypt and gives an inside look into the origins of the series. Gorgeous graphics throughout and a massive world ensures you will spend 100’s of hours getting the best of arguably the best entry in the series. The game is also enhanced for Xbox One X and looks stunning as you run around between palm trees and sandy pyramids. Available on Xbox One, PS4 and PC – get it here.

Wolfenstein 2: Shadow of the Colossus – I was very late into the exploits of BJ Blazkowicz and his group of Nazi destroying cohorts. After watching the trailer for Wolfenstein 2 at E3, I went back and played the originals on Xbox One. (They are quite cheap if you want to catch up) The series blew my mind. The game is set in an alternative reality where the Germans won WW2. In this latest game they have dropped an Atom bomb on America and taken over the US. Now it’s up to BJ and the crew to take on massive robots, scary Nazi’s and even other planets to rid the world of the German oppressors. – This game is easily in my game of the year list and again like Assassins Creed Origins it looks amazing on the new Xbox One X – Available on Xbox One, PS4 and PC. Get it here. 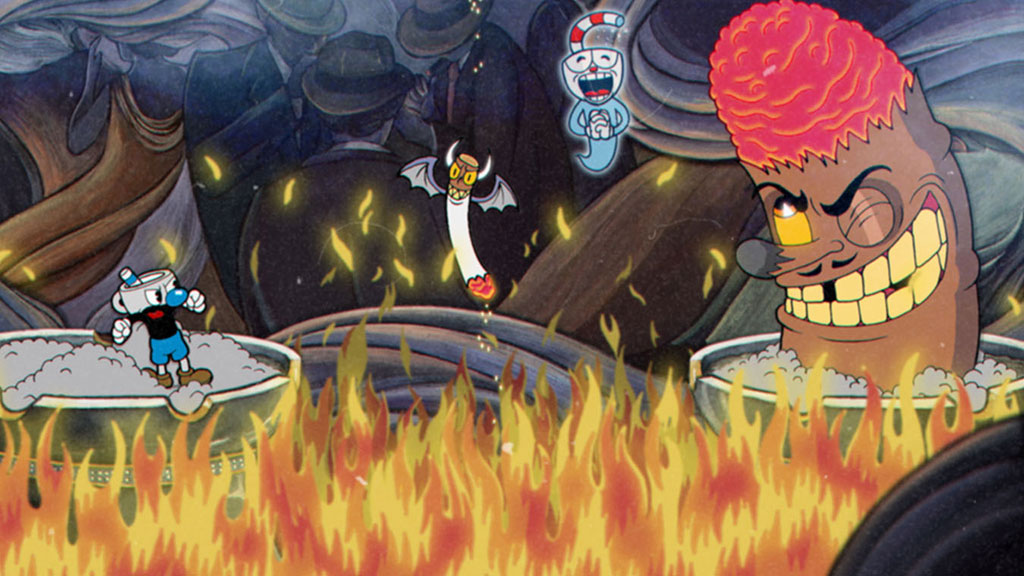 Cuphead – Cuphead is an indie game that has been in the pipeline for a long time. It is a run and gun game with some insanely hard boss fights and levels, but when you beat them it is a fantastic feeling of accomplishment. The thing aside from the difficulty that sets this game apart is the fantastic graphics. The entire game was drawn and animated by hand in a style similar to Steam Boat Willy and it really must be seen to be believed. I class myself as a medium level gamer and I have beaten quite a few of the bosses and am on the second island. Do not let the difficulty dissuade you from one of the finest games of the year. Available on Xbox One and PC 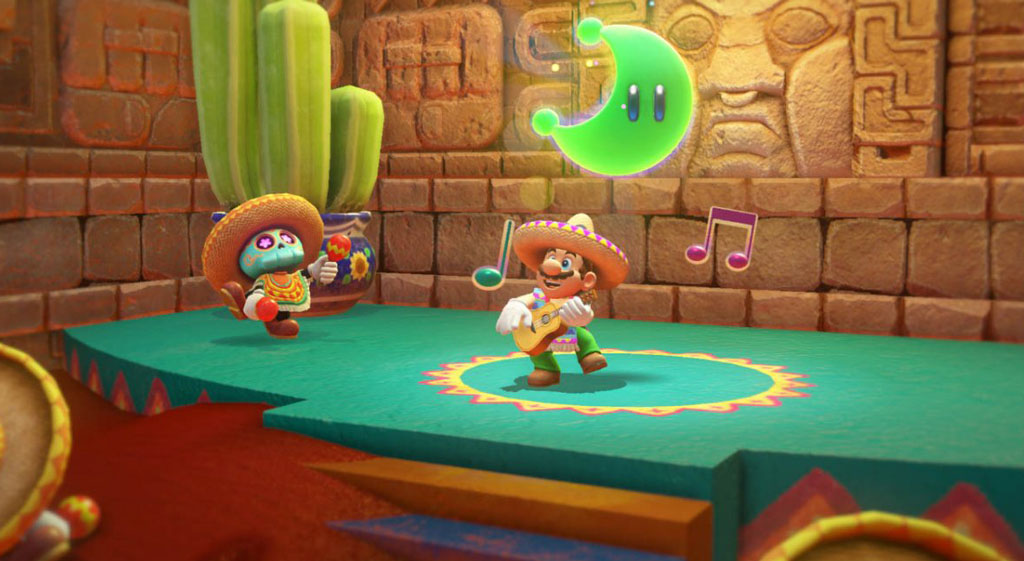 Super Mario Odyssey – No game guide could be complete without the addition of the fantastic Super Mario Odyssey. This game is a return to the 3D platforming games of old, and no Switch owner should be without it. The game really has the feel of the old games and transports you back in time to when a single player gaming was simpler. Mario and his new friend Cappy traverse worlds together with a little trick up their sleeve. When Mario throws Cappy at a suitable animal, bad guy or even T-Rex (yes you read that right) Mario takes over control of them. (With a suitable moustache to show who he is controlling). This allows you to reach higher parts of the map, or blow up something to reveal a secret etc, you get the point. Suffice to say this is a fantastic game and really deserves the high plaudits it has been receiving since launch. Available on Nintendo Switch. Get it here.

Burberry Eye Colour Contour is an effortless pen designed to shape and smoke eyes with precision and ease. The creamy, blendable and crease-free formula gently…